Pride in London: Key campaigns from the celebrations

After the horror and dismay of the Orlando nightclub shootings on June 12 2016, LGBTQ communities around the world needed a show of strength and solidarity in the face of unmeritable evil.

A key role in this recovery fell on London. Pride in London spanned the immediate aftermath of the attack and participants in the ten-day celebrations were required to help rebuild the honour, faith and confidence foundations of LGBTQ people. With all eyes on the capital, the accompanying campaigns from several big name supporters of Pride had an extra special job to do. Here’s our roundup of the key campaigns from this year's London Pride.

The organiser’s key message this year was #NoFilter, as they encouraged everyone to “live your life as you”. Pride’s gold sponsor for the second year running, Starbucks, set the campaign in motion with a short film endorsing and supporting Starbuck’s employees living unashamedly of who they are - because "Pride has #NoFilter".

Pride in London also ran two other campaigns; #PrideHeroes, in which adverts were featured across the TfL network showing members of the public who were nominated as #PrideHeroes. And #FreedomTo which worked to highlight the diversity in LGBTQ communities. Together, these three campaigns are estimated to have reached over 64 million people on social media.

Also showing their support were Skittles, who pledged to give up their rainbow colours for the whole of Pride month claiming that only “one rainbow deserves to be the center of attention”. Adam&eveDDB also released special edition monotone packets for Skittles, as well as a black and white Skittles float that featured in the Pride Parade. 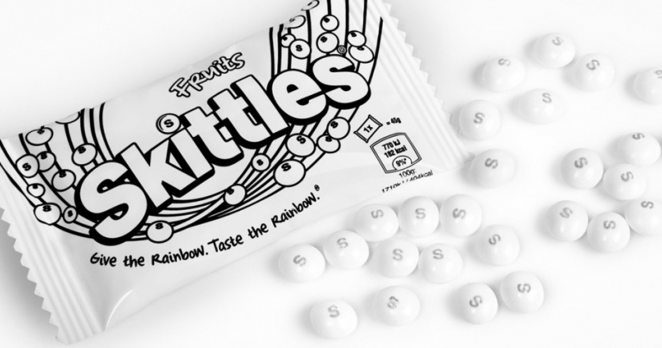 Siemens meanwhile, went one step further and installed over 50 outlets in London traffic lights around the Trafalgar Square area, which depicted Pride symbols and same sex couples on the green light. Sadiq Khan gave the project the go ahead saying; "I am very proud of our LGBTQ community here and I am looking forward to working closely with them as their mayor." 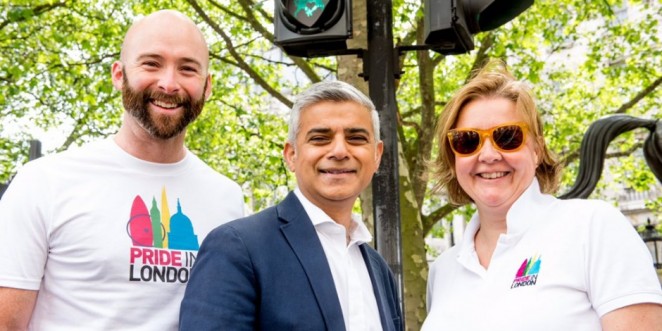 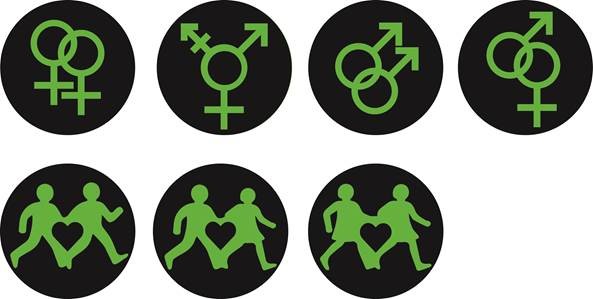 Winners of Google’s Android: And Proud campaign were featured on a float in the Pride Parade after Google asked them to Androidify themselves and party in support of Orlando's victims. The campaign also featured celebrities including Tom Daly, Jessie J, Sir Ian McKellen, Conchita, Sam Smith and Kylie Minogue.

And Air BnB asked users to #HostwithPride in a powerful advert promoting acceptance and tolerance in a world where one day, “all love is welcome”. The three-minute film featured diverse couples speaking of their battles when travelling, including legal complications, offended locals and posing as friends instead of lovers.

The resonant message from all these campaigns is that we live in a world in which acceptance of LGBTQ lives is still far from universal. But the breadth and scope of the key advertising messages seen at Pride in London advocate hope and promise. A huge hurrah to everyone who made it happen, and for proving that ultimately, #LoveWins.