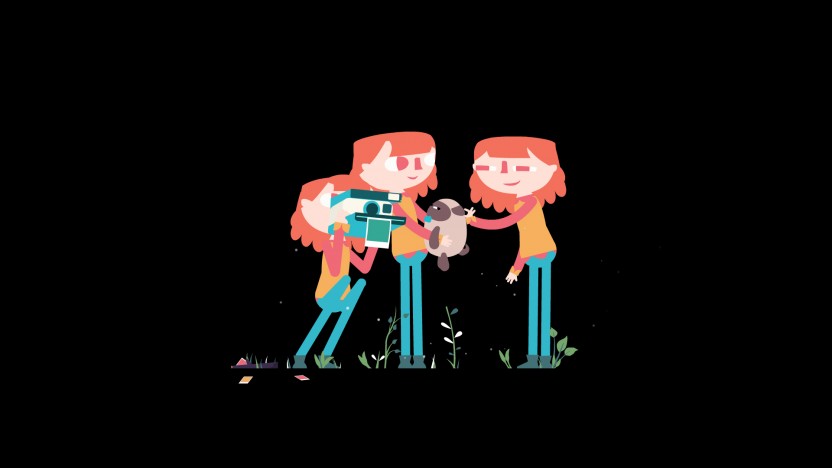 As Vimeo Staff Pick and over 86k plays so far, Persistent Peril's emotional music promo is being recieved with open arms by not only the public, but the critics too!

Using a limited, but carefully chosen colour palette, a clever use of negative space, playful character designs, teamed with Diagram’s musical talents, Persistent Peril tell the story of a man sore from a recent break up.

Travelling to a secluded clearing in the woods he opens portals to his past in order to reflect on his relationship. In a drunken stupor, he accidentally lets the past bleed though to the present and is confronted by the reality of his entire relationship all at once, only to decide to put the past behind him.

Famed for their clever narratives and character designs, Persistent Peril have crafted an animation from start to finish, which reflects the ups and downs of relationships perfectly.

The quirky 2D characters and portal fx’s were animated in Flash and composited in After Effects. 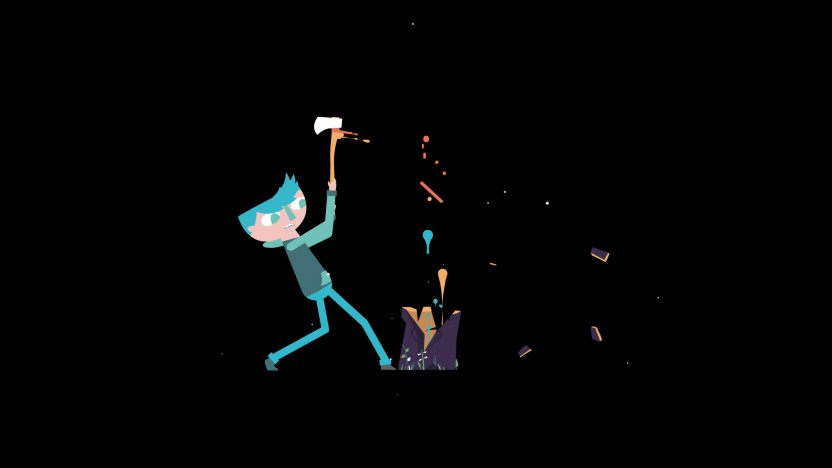 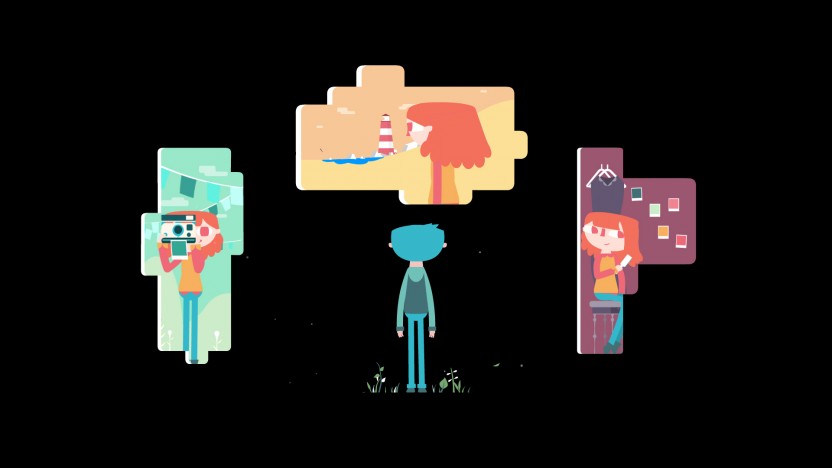 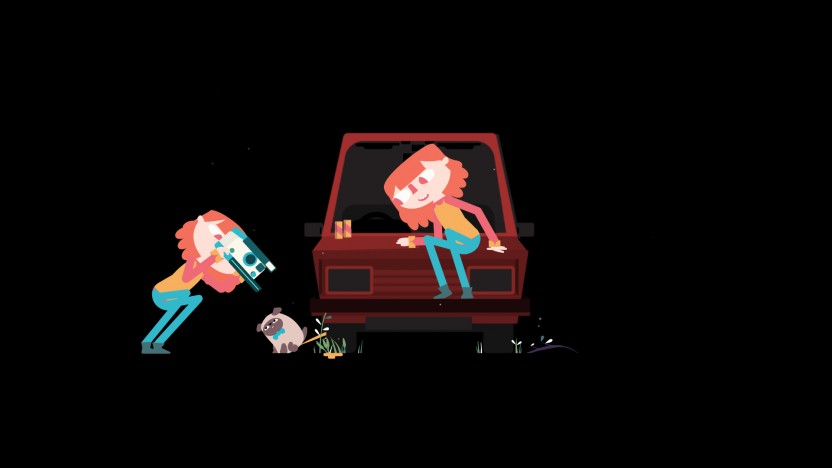 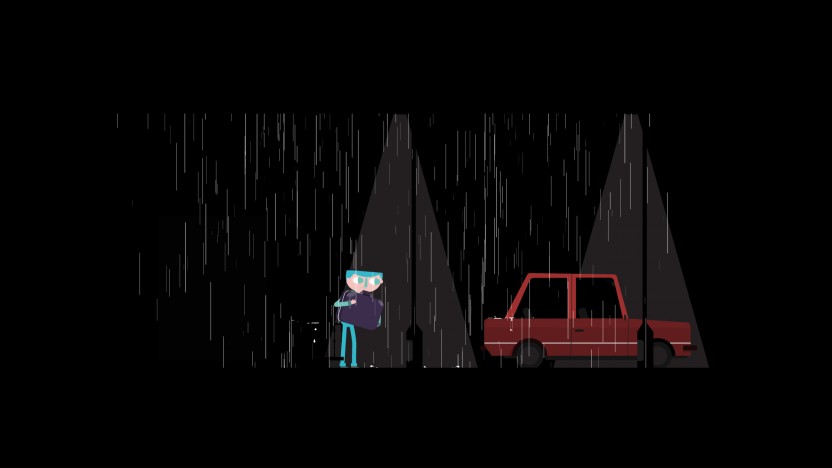 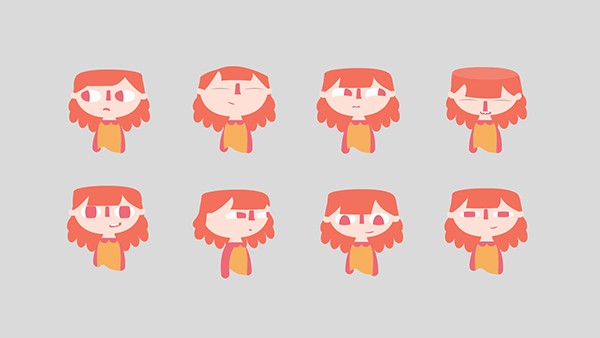