Whilst it might not be true for all of us, many of us live as slaves to a routine pattern. From the daily commute to work, to the seat at the local coffee shop and the supply run to the local grocery store, everything is familiar, established and set, so there's little time for adventure, magic or the unexpected. 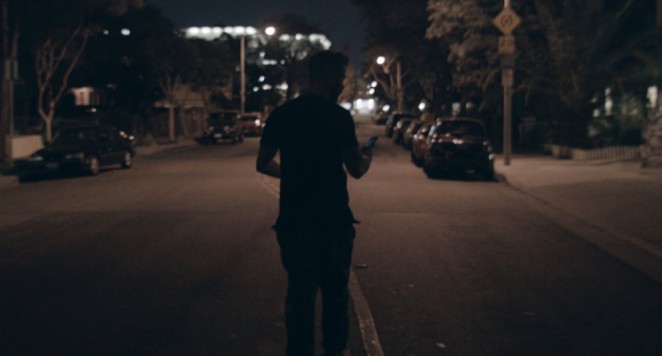 The new campaign by Perfect Fools for Polish vodka brand Wyborowa aims to help us capture a little of that magic by imagining what would happen if everyone lived their lives with one simple rule; to never visit the same place twice. The “Dare to Explore” campaign for the genuine Polish Vodka brand wants to encourage everyone to say “Why Not?” to the possibility of adventure. 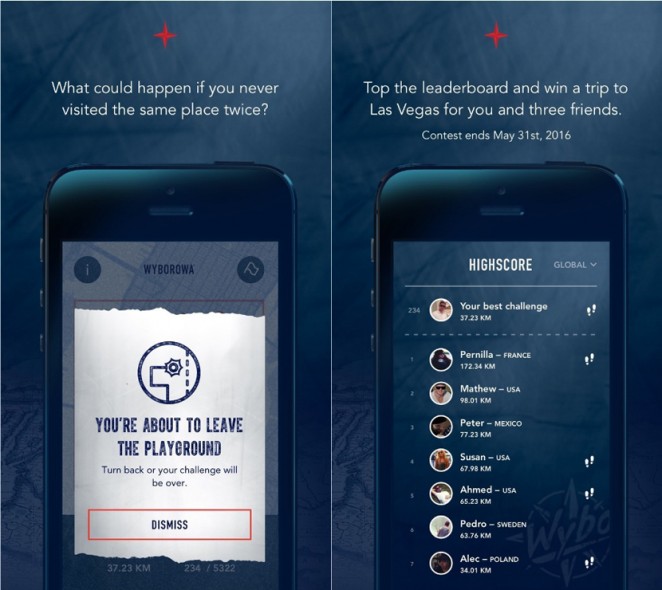 In collaboration with celebrity vlogger and vine star Jon Paul Piques, the brand known as Wybo to fans invites people to join in a social journey into the unknown with the Wybo Pathbreaker; an app that helps you to never cross your own path. The app (available for iOS and Android devices) challenges players to explore unfamiliar locations by using GPS to determine a player's position and path, which is then presented on a map. The rule is simple, if the player backtracks on themselves, they lose. Players can compete via a leaderboard on the app, and there’s a competition mechanic whereby the most creative explorers can enter a prize draw to win a dream holiday for three to Las Vegas. The campaign targets social-media active adults over the legal drinking age around the world, especially in the US, South American, Canadian and European markets.

A Social Journey into the Unknown

To help launch the app, Perfect Fools created a three-minute video that captures the Los Angeles-based Pique's challenge to follow the Pathbreaker app on an urban exploration that cuts through the city aided by strangers, friends and family. Piques journey lasts an incredible three days, but it’s game over when he accidentally turns back to rescue his fallen baseball cap, which the wind blew off his head while cycling on a date with a beautiful stranger. What a life these vloggers lead! The video will be hosted on the Wyborowa Facebook page and shared by Piques on his personal Facebook page, which has over 6.25 million likes. Piques has a large online fan base that includes three million Vine followers and over 1.8 billion Vine views. Wyborowa and Piques will then invite fans to download the app and try the challenge for themselves.

“For us, the Pathbreaker is an innate initiative as Wyborowa was born in 1927 and to this day we’re still exploring the unknown to bring enjoyment to our lives” 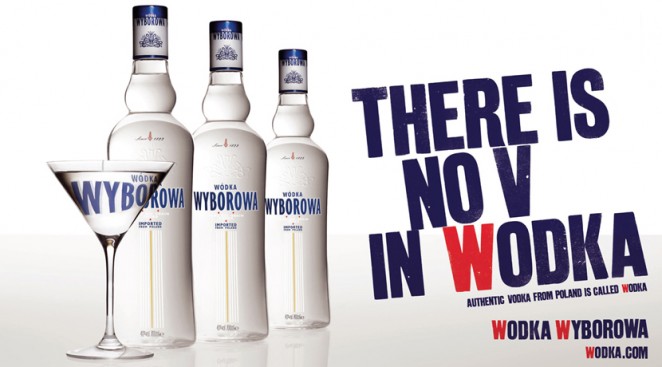 Jon Paul Piques said of the experience: “The Wybo Pathbreaker app was a really cool experience. Even though LA is home turf for me, I ended up in places I didn't know existed and got to meet a lot of new, interesting people. Wyborowa hopes to inspire people through my video, as well as the app and contest, and I feel we've accomplished just that.” Philip Arvidsson, Lead Creative at Perfect Fools, added: “Wyborowa wanted a way to engage people and build meaningful connections. Pathbreaker brings to life it’s ‘dare to explore’ attitude and Jon Paul Piques is the perfect fit to combine the physical and digital elements of the campaign.” The campaign launched this week and will run through the spring until May 31. 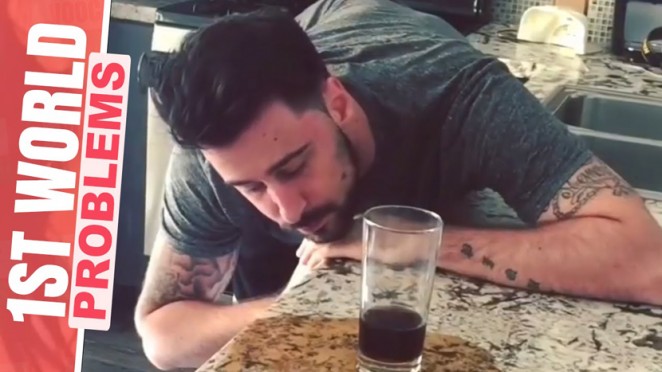