Perfect Fools ask us to dream up impossible “Sandwishes”

Jarlsberg, the world-renowned Norwegian cheese makers, are calling on foodies across Europe, North America and Australasia to imagine and share their most “Impossible” sandwich requests. The cleverly titled (because we LOVE a good pun) “Make a Sandwish” campaign, asks Jarlsberg fans (and sandwich fans in general) to submit their creation to a bespoke Sandwish website, where the top nine suggestions will be brought to life by celebrity chef, Ben Bayly. One lucky winner will also bag a trip to the beach of their dreams for two!

The campaign, created by Stockholm and Amsterdam-based creative agency, Perfect Fools, is designed to capture the imagination and demonstrate the versatility of Jarlsberg cheese. Within the food world there’s a growing food mash-ups trend where established dishes are combined with new ones, causing a wave of online discussion online. The “Make a Sandwish” recipes will be spread through a YouTube trailer shared across all Jarlsberg channels, selected foodie networks and bloggers.

Jarlsberg are calling on foodies across Europe, North America and Australasia to imagine and share their most “Impossible” sandwich requests 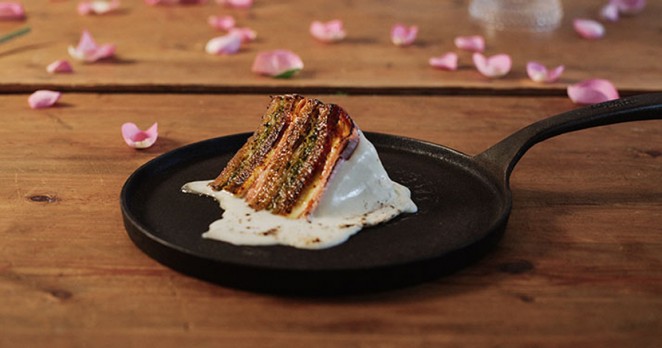 To kick the campaign off, Bayly, host of “My Kitchen Rules 2014,” Cuisine Magazine Chef of the Year 2014, and executive chef at The Grove and Baduzzi in New Zealand, has created three Sandwishes to capture foodies’ imaginations: “The Mac and Cheese” Sandwish, The “Gazpacho” Sandwish and The “Wedding Cake” Sandwish. The online video campaign aims to generate more fans, social media engagement and traditional media awareness. It’s also part of an ongoing Jarlsberg experience strategy to redefine what premium means to the brand. The international Make a Sandwish campaign runs until mid November. Previous Jarlsberg work created by Perfect Fools includes a global platform, localised for key markets, a Sandwich magician campaign, which included an online-film recipe series entitled “Sandwich Shorts.” 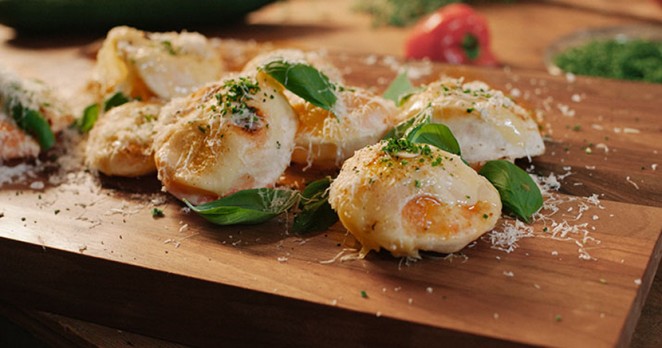 Hannah Bradford, a producer at Perfect Fools, said: “Jarlsberg is renowned the world over and this campaign is an important part of a wider strategy to enhance the premium brand experience. Jarlsberg wants to build on its already strong image and we believe Make a Sandwish puts the cheese firmly in the minds of foodies looking to create the perfect meal or snack.” Bjarte Leknes Frøyland, digital coordinator, at TINE, Jarlsberg's parent company, added: “We want to continue to engage with foodies and Jarlsberg lovers around the world. With Make a Sandwish we can connect with people across the world and demonstrate the versatility of our unique cheese. What better way to do that, than with some weird, fun and wonderful food mashups.”

The top nine Sandwish suggestions will be brought to life by celebrity chef, Ben Bayly 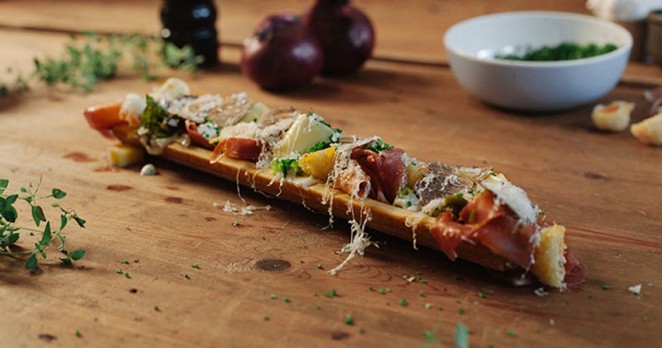 So it looks like a pretty inventive (and tasty) campaign, but what we really want to know is; do you guys have any particularly inventive sandwishes that you'd love to see made a reality? Sound off in the comments below.