We've already had smart fridges, smart toasters and entire smart kitchens, so it was only a matter of time before someone decided to create a smart bin. Enter the London-based design studio PearsonLloyd, who are no strangers to intelligent waste, having already created a series named as such for kitchenware brand Joseph Joseph, which is dedicated to responsible and convenient waste management.

The studio's latest products for their Intelligent Waste collection of rubbish and recycling bins, are a pair of ambitious, one-of-a-kind stackable waste disposal systems, which follow the studio's original 2014 Totem design with a slimmer, plastic design and a greater focus on compostables.

“People care more than they did a few years ago, and there is a growing awareness that we should separate our rubbish in the home and recycle” 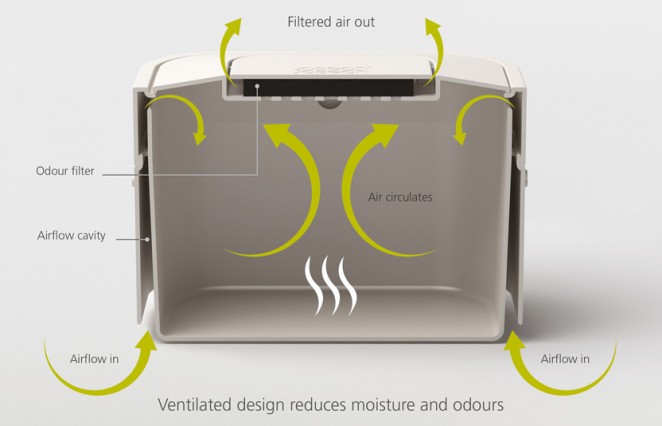 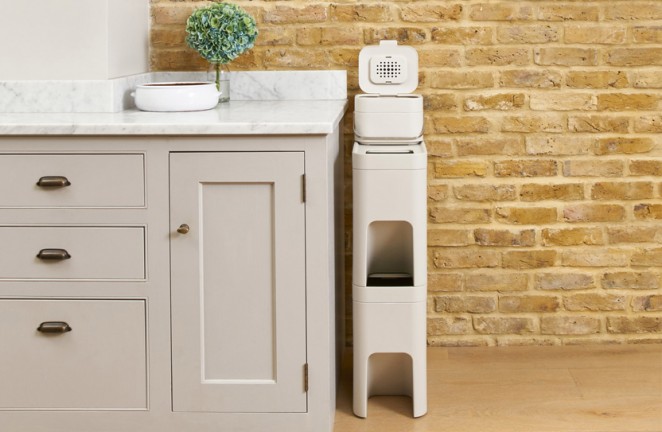 The collection aims to address the proliferation of bins in the home as recycling collection programs expand and the management of food waste becomes a growing concern. To cut down on the floor space commanded by the multiple bins we now all seem to own and use, Intelligent Waste units stack vertically while maintaining easy access to each receptacle with a variety of openings.

According to Luke Pearson, Co-Director of PearsonLloyd, when they first envisioned the range, they saw that people needed multiple waste separation opportunities to allow access to each bin, which meant the bins were generally placed side-by-side, wasting (pardon the pun) lots of precious floor space. The new Totem model circumvents this problem by stacking all the separate bins vertically, allowing access to its upper section from the top, while the lower section opens out like a drawer that could even be removed and wheeled into a separate room. 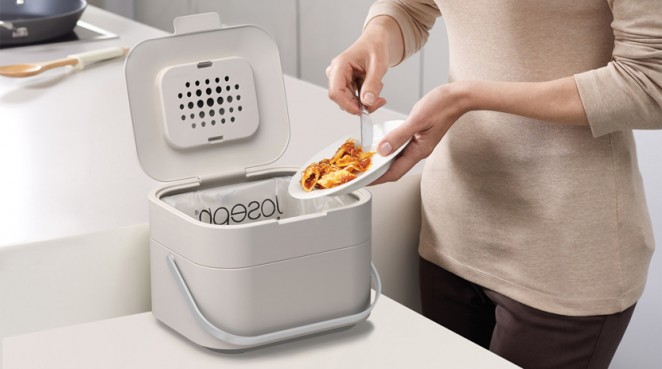 There are further incentives to arranging the bins this way, because it means the bin compartments are shorter and wider, making lifting and carrying easier. Bin bags also use less plastic and are easier when full to pull out of the plastic bin elements, having less suction and depth to lift.

The two-level Totem system can be further subdivided to separate four types of waste, including compostables, for which there is a specially designed caddy. The materials (stainless steel for the body, polypropylene and ABS plastic parts for the inner parts) were chosen so they would be durable as well as easy to separate and clean.

“Landfill is a terrible idea, and apart from using less, we have to work towards a closed-loop production eventually”

The new Stack, meanwhile, is named after its stackable units, which maintain access to each level through a hollow in their ABS plastic exterior. Each unit has a sliding lid, a removable inner bucket for easy disposal and colour-coded tabs to categorise recycling types.

The third product in the range is Stack 4, a food waste carrier that can be used together with other Intelligent Waste products or on its own, and uses a ventilated outer shell and integrated filter to minimise odours and prevent moisture build-up. 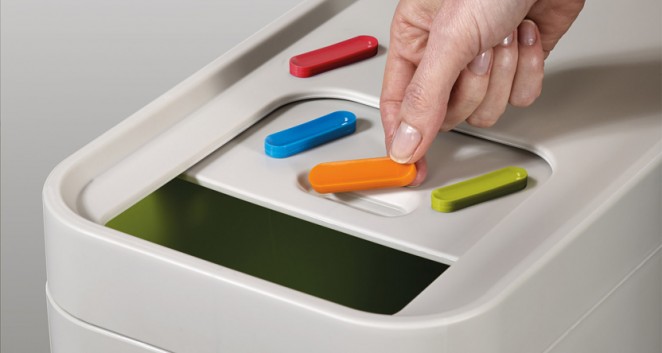 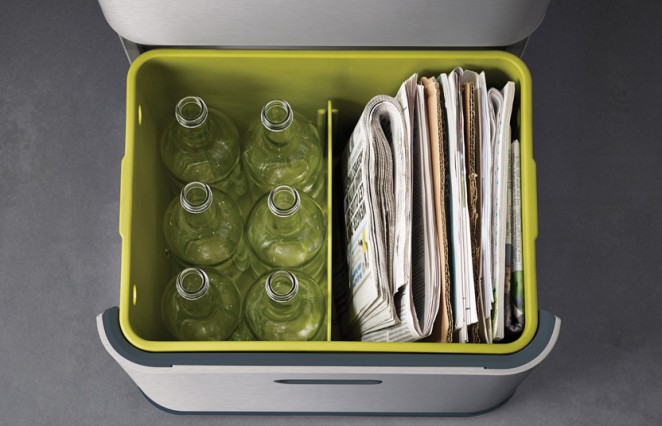 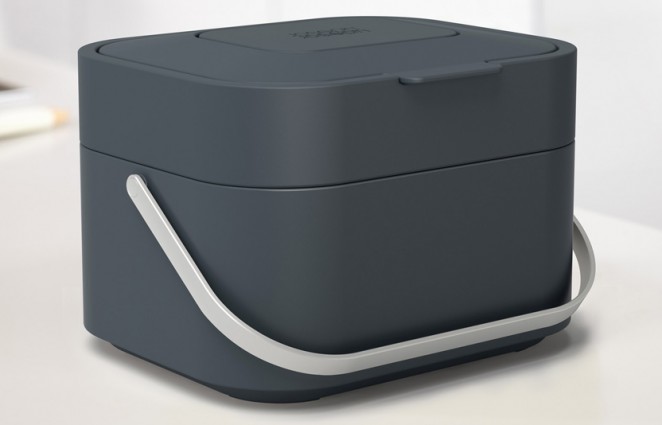 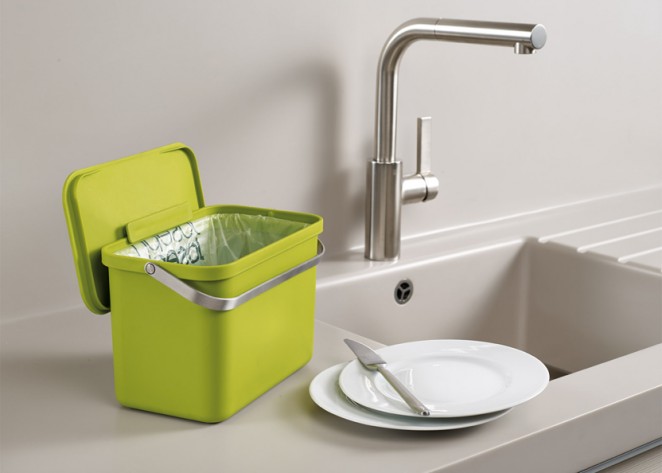 The Intelligent Waste series arrives at a time when consumers are looking for more sustainable ways of living, including spending more time and money on their household rubbish and recycling.

The entire set will set you back around a few hundred quid (for the Totem, Stack and Stack 4), but they are so useful and aesthetically pleasing, we can see them becoming common fixtures in green homes across the country throughout 2016.

“Our rubbish collection process can sort multiple materials, and as the cost of raw materials will inevitably rise, there is also secondary business here”