An internal announcement made yesterday has stated that Doug Scott, the president and founder of Ogilvy Entertainment, will be joining WME | IMG as the firm's New York-based executive vice president of marketing and brand solutions. A new role created just for him at the sports, fashion and media giant, in which he will be tasked with bringing advertisers to the firm. He'll be reporting to Greg D'Alba, the firm's president of global sales and marketing. Whilst in New York he will also serve as a board member of acclaimed director David O. Russell's “Ghetto Film School.”

Scott will be reporting to Greg D'Alba, the firm's president of global sales and marketing who joined the firm just a few months ago from CNN

Scott joined Ogilvy & Mather's branded and original entertainment unit in 2006, and has also worked as a senior vice president and general manager at Bragman Nyman Cafarelli, the LA-based entertainment public relations firm. Earlier in his career, he founded the entertainment marketing company 'Matter', was an EVP of marketing and creative director at TV and film production company 'Hypnotic', and held the same role at the 'Hollywood Stock Exchange', a simulated stock market where fans could trade movies, stars and music properties. Scott has been working in integrated marketing for 20 years, overseeing brand entertainment projects for DuPont, including "The Power of Shunya" with the Times Television Network and "Dare Bigger for DuPont Kevlar" with ESPN Games, Castle Lite's Extra Cold Music Festival and "100 Years for Hellman's" with Mario Batali. He has also served as executive producer on a documentary for the Andy Warhol Museum and served as the Branded Content & Entertainment Jury President at the Cannes Lions this year. 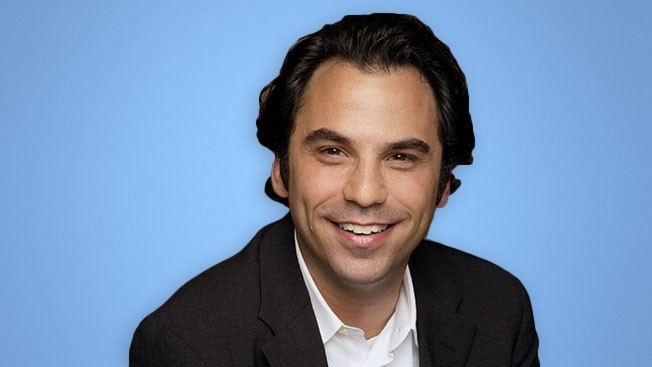 WME, the talent agency run by co-CEO's Ari Emanuel and Patrick Whitesell, has recently been looking beyond Hollywood, a stance underlined by the purchase of sports and modelling powerhouse IMG. WME, which is backed by the Silver Lake private equity firm, acquired IMG for $2.4 billion back in May in an effort to expand its reach and potentially purchase an IPO at some point in the near future. The fact that the deal created a mega-agency that effectively dwarfs their closest rival, Creative Artists Agency, is surely more than just a happy coincidence. Since the purchase, Emanuel and Whitesell have wasted no time in clearing out former IMG executives and replacing them with fresh faces. D'Alba joined the firm just a few months ago from CNN and there have been numerous other new hires including Chris Liddell as chief financial officer.

WME, which is backed by the Silver Lake private equity firm, acquired IMG for $2.4 billion back in May

Benjamin Hiorns is a freelance writer and musician from the UK who can't help but think that Doug Scott looks like a slightly more tanned and less hirsute Matt Berry.