Low-skill roles can teach you a lot and leave you with tons of insights. One key takeout is definitely how to hate low-skill roles with a passion. Nick Lawton was lucky enough to do some cold-calling in London some time after uni, and that made him realise he would never do cold-calling again in his life.

With incredible entrepreneurial spirit, Nick has joined his 41-years old family business in 2004, two years before his dad retired. He is now the CEO of Five by Five and one of the top leaders of the Lawton Communications Group. And he hasn't stopped since joining the business.

Some small part of him may not think so, but there are few leaders out there like Nick. Someone with the unparalleled responsibility of keeping a family business afloat, and yet someone who loves having a laugh with his team just as much as he loves his job. Today, we are Getting to Know a loveable leader and an amazing professional to whom we wish the best of luck. 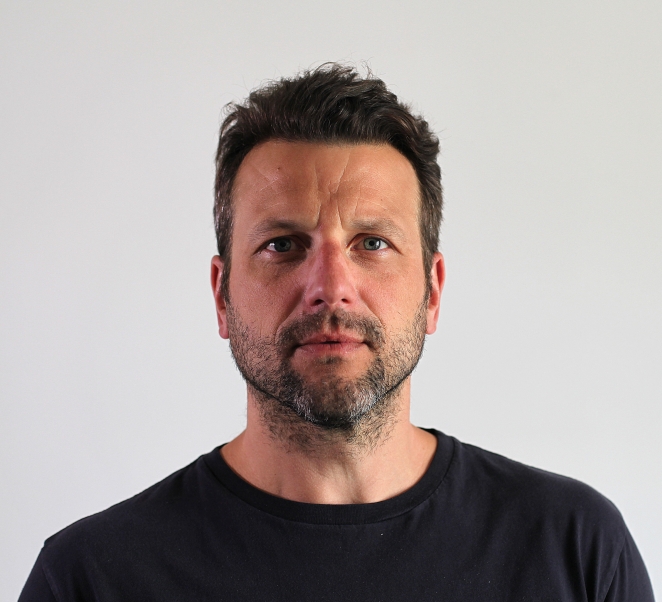 We have two businesses in the Lawton Communications Group: a creative agency, Five by Five, and a culture consultancy, Dragonfish. I'm responsible for leading the management teams of each business across our UK, US and Australian offices, as well as our finance and HR functions, which operate across the Group.

I joined the business in 2004, but it was founded in 1979 by my father - above a dry cleaner’s in Southampton's London Road. My brother Matt and I are the second generation - Matt runs our Sydney office and I'm based in the UK.

We both worked in other organisations and agencies, in London and overseas, before joining the family business. Dad retired in 2006 and I took the reins with limited experience of leadership. There have been many challenges - the global economic meltdown in 2008, the existing pandemic, funding our overseas expansion in LA and Sydney out of our own coffers! But I would probably say losing my right-hand man to cancer, after eleven years together, was the toughest. He was a dear friend as well as a mentor.

I did a French literature degree at uni. I don't get to use my knowledge of 15th-century romantic poetry very often these days, but I did get to spend my third year studying in France. After uni, I worked in the French Alps in a bar, which included cleaning the toilets at the end of the night.

My first job in London was cold-calling, selling corporate hospitality to sporting events. 200 calls a day harassing people became pretty soul-destroying, and I can still remember my pitch: ‘... and a fully stocked complimentary bar.’ Both those jobs taught me valuable lessons - I knew I didn't want to clean toilets or cold-call ever again!

I joined Channel 5 soon after their launch and worked in the sales team, managing the media agency relationships. It was a great time to be in media. I stayed for a couple of years, cleared my uni debts, saved some money and went travelling. I ended up in Sydney and landed an amazing job in 2000 working for the Olympic Road and Transport Authority. Three of us recruited, trained and rostered 2,000 ground force staff, who were positioned at all the venues. It was a brilliant and exhausting three months, so I took the summer off and learned to surf… badly. My brother was working for Ogilvy in Sydney, and he helped me land a gig with an Ogilvy-owned subsidiary that specialised in employee communications. I didn't have a clue what they were when I joined, but after three years there, I definitely understood the importance of having an engaged workforce.

Having decided to return to the UK to join Lawton Communications Group, I took a year out, spending four months travelling around New Zealand, four months sailing around the islands of Vanuatu on a 45-foot ketch, and four months exploring South America. My working and travelling experiences didn't give me any 'technical' skills to do what I'm doing, but they definitely helped me understand people and what makes them tick, which is the biggest part of my current role. 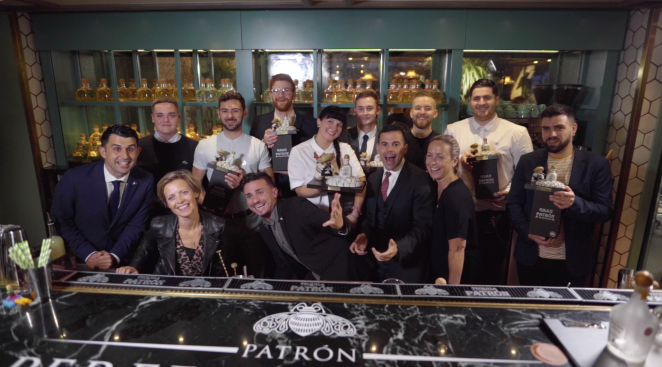 I'd love to think I'd be playing professional sports - football or golf - although I'm too old for football and not good enough at golf!

Our monthly cost base keeps me motivated, along with not letting a 41-year-old family business go down the tubes! Bit of a cliché, but I buzz off the people I work with. I have a brilliant management team, we work hard, but have a laugh at the same time. I also love seeing our grads and juniors grow and thrive. A lot of them stay with us for many years, and some have moved on to build amazing careers. There’s no better feeling than knowing we've played our part.

Time with the family and friends primarily, but also exercise. I've played sports all my life and still play a bit of football, but mostly golf. My eight-year-old son is also sports-mad, so most of my free time at the moment is spent bowling at him in the garden, or going in goal whilst he smashes the ball at me. He played his first 18 holes with me last week, which was a special moment. My daughter is also very active, with dance, gymnastics, trampolining and bloody TikTok!

What is the one advice you would give to creatives looking to be successful in the industry?

Balance confidence with humility. If you don't love it and get a massive buzz from it, do something else with your life.

Our Culture Team (a group of internal volunteers) got the legendary Tony Hart down to the agency to judge a photography and art competition. He chose my photo of New York's Central Park, much to everyone's annoyance! Proper chuffed.

From an overall work perspective, I think constantly punching above our weight and winning work off 'big London agencies' is right up there. That always feels good. But what I'm most proud of is our open and transparent operating style. In our internal survey, 100% strongly agreed that people in the business are treated fairly. Can't ask for more than that.

What’s your one big dream for the future of the creative industries?

Diversity. The Black Lives Matter movement has thankfully brought to light the gap that exists in our industry, and as leaders we have a burning obligation to close it.