Nexus has been commissioned to produce an immersive new story for Google Spotlight Stories, a narrative format for 360 degree, interactive stories on mobile platforms. Spotlight Stories, a project within Google’s Advanced Technology and Projects (ATAP) group, is a mobile storytelling format that combines mobile engineering with filmmaking in a new type of "On device" interactive experience. Users can explore a 3D story and follow the action with the freedom to look anywhere in the story world. 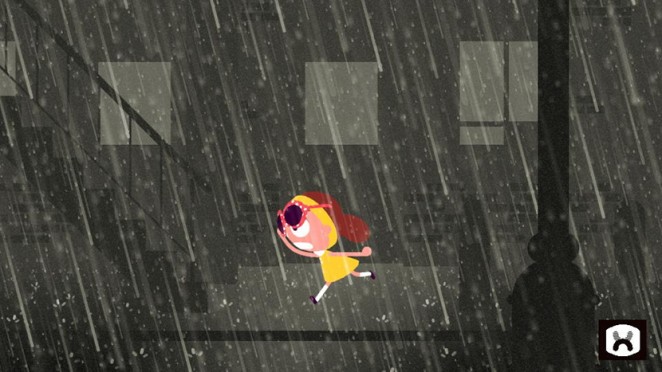 Since launching in 2013, Google Spotlight Stories has worked with several acclaimed filmmakers. The first four stories, “Windy Day” (by Oscar-winning director Jan Pinkava), “Buggy Night” (by Mark Oftedal), “Duet” (by animation legend Glen Keane) and “HELP” (by The Fast & the Furious’ Justin Lin) are now playing on the Google Spotlight Stories app available on Android and iOS. The software, which is currently in pre-Alpha stages of development, allows a user to look around and control a scene by changing their visual viewpoint to follow a story, just like in real-life and in real-time, but via a smartphone screen. It’s a little like AR, only less gimmicky and more story driven.

Nexus has been commissioned to produce an immersive new story for Google Spotlight Stories, a narrative format for 360 degree, interactive stories on mobile devices

Nexus has been chosen to work closely with the ATAP Spotlight Stories team in the making of “Rain or Shine” in an effort to utilize their recently launched new Story Development Kit (SDK). The kit enables both teams to explore the opportunities the software presents from a ‘storytelling’ perspective, and provide direct feedback on technical capabilities to the Google ATAP development team. Nexus’ Felix Massie will direct “Rain or Shine,” which follows Ella, a charismatic young girl who loves being outside in the sunshine. The film’s hook, however, is that whenever she puts her sunglasses on she’s thwarted by her very own raincloud, which instantly appears above her head and lashes her with unwanted rain. The story warmly illustrates (quite literally) Ella’s frustration in wanting to wear her shades in the sunshine, and follows her amusing but futile attempts to dodge the rain. 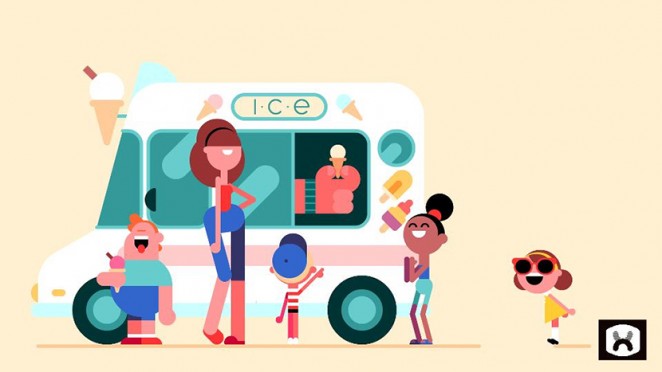 Massie said of the concept: “Spotlight Stories allows us to create a 360° storytelling experience that you can see through your phone. Using everyday technology, the user holds their own phone and can choose where to look and how to follow the story. Because the user has full control of the experience, it’s been an exciting challenge to create a rich immersive world. While the story and narrative will always play out in a linear way, like a normal short film, the way you experience the narrative in Spotlight Stories can change on every viewing. In essence, Spotlight Stories is another world viewable via your phone.”

“Rain or Shine” follows a charismatic young girl who loves being outside in the sunshine, but whenever she puts her sunglasses on she’s thwarted by her very own raincloud

Said Chris O’Reilly, executive creative director of Nexus, added: “It’s a real privilege to be chosen to help develop a totally new form of storytelling for the world's most ubiquitous screen, the mobile phone. We tried to really focus on the unique creative opportunity and carefully reconsidered every part of the filmmaking process from script, through staging, art direction and lighting.   This journey has been equal parts creative innovation, in making the most of this new storytelling format and technical innovation in working alongside the ATAP team as they have pushed the boundaries in mobile 360⁰ film. We're very excited by the results.” 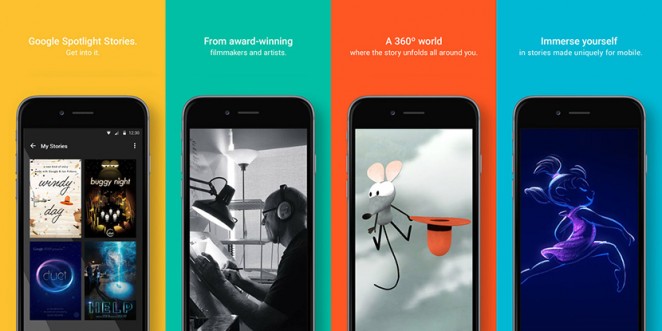