The New York Festivals International Advertising Awards is now accepting entries for its 2016 competition, which adds three new competitions to its robust competition roster: Mobile, Media, and Activation & Engagement. Mobile advertising now accounts for more than half of digital ad spending and continues to drive consumer interactions with brands. The new competition will showcase creative work designed for one of the fastest growing platforms. Media, meanwhile, was created to honour strategies utilising specific advertising vehicles employed to achieve maximum coverage and exposure on behalf of the brand. Finally, Activation & Engagement will salute innovative strategic campaigns that engage consumers via compelling emotional personal experiences resulting in a measurable and positive shift in perception of the brand.

This year NYF also adds “Best Commercial Film Director,” to the powerhouse lineup of special industry awards. In 2016, NYF will present this newly minted award to the commercial director whose visionary talent and creative excellence is associated with the highest number of award-winning commercial entries, regardless of who submitted the entry. The 2016 New York Show creative panel sessions and networking events will take place on Thursday May 19th at the NYIT Auditorium, 1871 Broadway, between 61st & 62nd Street. The New York Show gala cocktail party and awards ceremony will be held that evening at world-class performance space, Jazz at Lincoln Centre's Frederick P. Rose Hall, Broadway at 60th Street followed by a celebratory after-party to toast the 2016 award-winners. 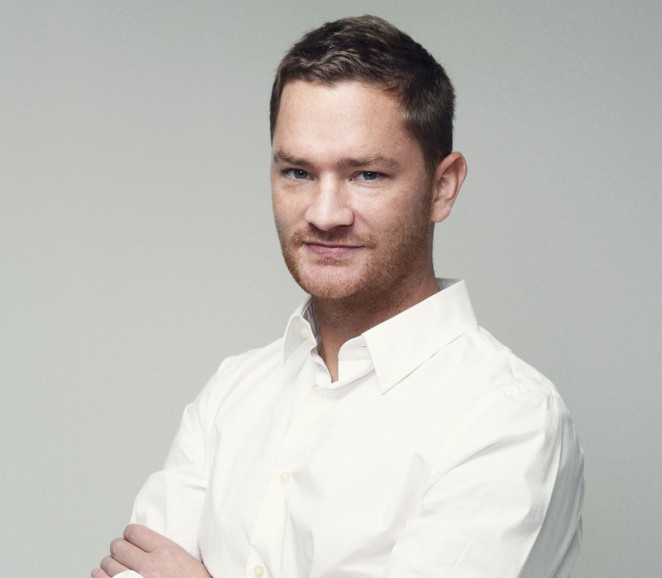 Since 2011, entrants work judges by 400+ members of NYF’s Executive and Grand Juries, a brain trust of global creative minds, who collectively cast over 400,000 votes to select the World’s Best Advertising. The 2016 Executive Jury, an elite panel of 30 high-level chief creative officers, will meet together May 13-17th to select the World’s Best Advertising winners from the shortlisted winners. NYF Entries are now open, and entries submitted before December 16th, 2015 can save 10% of their entry fees by using the code PRN2016. The 2016 competition entry deadline is January 31st. Check HERE for a complete list of special awards and more information. You can also check HERE for an article summarising the winners of this year's festival. 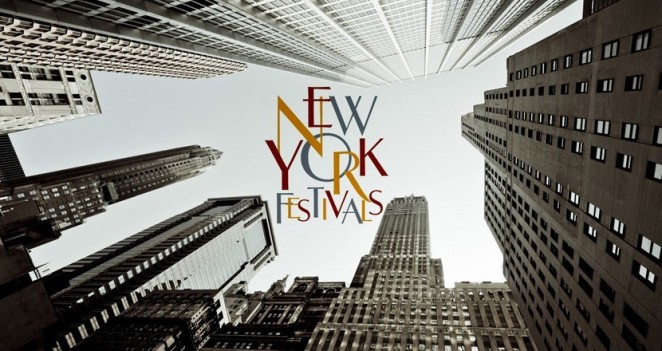