A new ad for insurance company Churchill has been met with mixed emotions from fans on social media as they responded to a makeover of mascot Churchill the Dog.

The 30-second spot sees the new version of the iconic canine character riding a skateboard set to a laidback soundtrack to promote a chilled feeling. It marks a move away from the previous ads that feature the dog as a more animated cartoon character with a personality and bold northern accent voiced by Bob Mortimer.

The new less is more approach encourages consumers to 'chill' and plays on the second part of the brand name. However, the campaign has been met with split opinion on Twitter.

One disappointed user, @d13Music1, tweeted: "This is Churchill not that imposter" referring to the image below before @chaoaretasty said "Ohhhhhhhh no", playing on the 'oh yes' line, which has been used by the brand for years as its catchphrase. 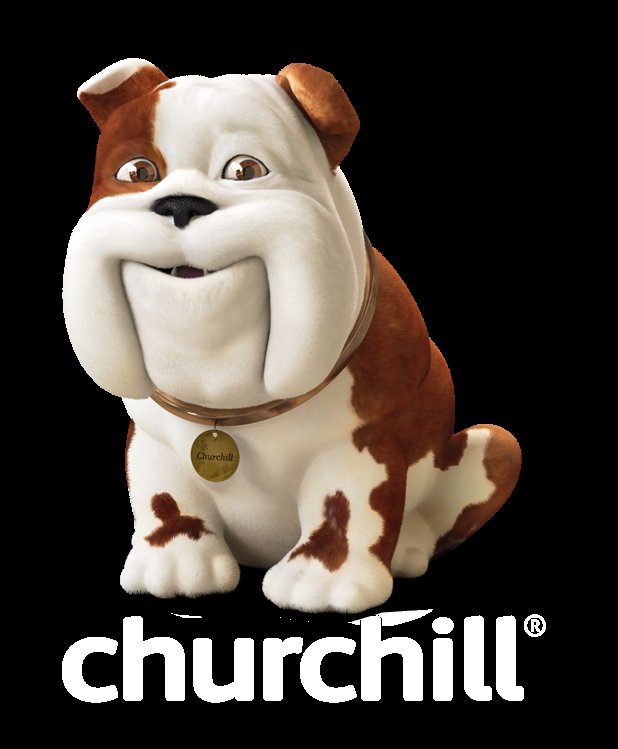 @d13Music1 continued in another tweet: "This is bad... real bad. Why can't things just be left alone? Disney... remake it. Classic song... remix it. Classic Churchill... reconstruct him."

But the campaign has mostly been met with love, with fans welcoming the arrival of the skating mutt and new positioning.

"Awww we stan a cutie!!" said @amberleahhx on the social networking platform, which was met with a response from the brand. "Thanks Amber, we stan our new Churchie too. #ChurchillTheDog" replied the insurance firm's Twitter admin.

@moretta_moon said: "He's beautiful." To which the brand replied: "Thank you, we think so too," signing off each response with the hashtag #ChurchillTheDog. "Just wondering if you’re insured to ride that thing, I like it-nice ad," said @bertiespangles in another positive tweet.

Whatever your opinion of the new look is, the brand has confirmed there's more to come soon from the campaign so keep your eyes peeled and let us know what you think below.

Recently see this at the cinema. Bold move away from the original mascot Churchill, but what a great move it is. Well styled and cleverly shot , with the added extra of subtle chill-out music played in the background. A radicle change, but also a well needed change at that.