Gwyn Jones shocked adland yesterday when it was announced he will be stepping down as CEO of Bartle Bogle Hegarty after 27 years with the agency, and 2 years after a 51% stake in the agency was acquired by the Publicis Groupe. Jones has spent his entire career at BBH, working his way through the ranks to the top job in July 2012 when he succeeded Simon Sherwood, but he will be stepping aside at the end of the year, making way for Neil Munn, the shop's global chief operating officer. This will make Munn, who has also served as a marketing leader at Unilever, only the fourth CEO in the agency's 32-year history.

Jones has spent his entire career at BBH, working his way through the ranks to the top job in July 2012, but he will be stepping aside at the end of the year, making way for Neil Munn

Jones first joined BBH in 1987 as a graduate trainee, and ran both the UK and US operations before taking on a global role. In his 2 years as CEO, he focused primarily on finding the right leaders in New York, maintaining BBH's high creative standards worldwide and branching out into new ventures. These new ventures include the launch of the new production company with talent manager and businessman Scooter Braun's SB Projects. The company, called 'The Creative Studio' will create music videos, ads, B-roll and marketing and promotional videos for the clients of BBH and SB Project. 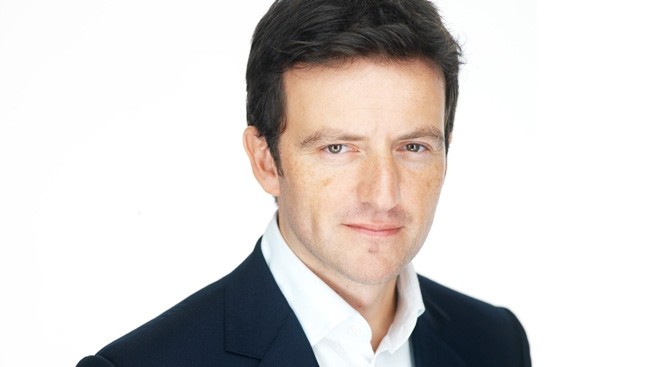 Of his departure, Jones said that “It isn't easy to leave," because “BBH has the best culture going,” and “Culture is the thing that binds and builds a business more than anything,” but says “27 years is a long time and variety is the spice of life.” he says he plans to take a break, before focusing on some other investments and opportunities. Sherwood, who is now BBH Group chairman, said he met Jones “27 years ago as a super keen young graduate,” and “It quickly became clear that he would become one of the outstanding leaders of his generation and that he would almost certainly have more than one, perhaps even several careers.” There appear to be no hard feelings, as he calls Jones a “Great guy,” who is “Super smart and deserves all success in his next adventure.”

Neil Munn joined the agency 10 years ago from Unilever, where he served as global marketing director on their 'Axe' brand (known as 'Lynx' in the UK)

Although he will be one of the few CEO's who earned their stripes as a client-side leader (the man notable exception being Kevin Roberts of Saatchi & Saatchi), Sherwood feels he is the perfect casting for what is now needed from the group CEO," now that the agency is owned by a holding company. He says that Munn has “Proper marketing and communications pedigree, is highly commercial with a deep understanding of client organisations and brands and has a truly global perspective.” Munn joined the agency 10 years ago from Unilever, where he served as global marketing director on their 'Axe' brand (known as 'Lynx' in the UK). At BBH, he has served as COO for the last two years and one of his most notable achievements at the agency was helping to launch 'Zag', a venture unit of BBH that creates fresh brands for their clients. 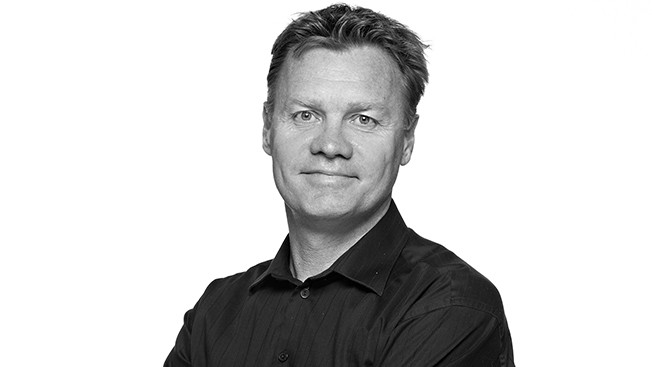 When Munn takes the CEO role at the end of the year, CFO David Pearce and global head of talent Niall Hadden will absorb his responsibilities, meaning the agency will no longer have a COO. Company founders Sir John Hegarty and Sir Nigel Bogle will continue to work at the agency, but on a reduced time basis. Hegarty will be working part time in his role of champion of creativity and Bogle will remain working across a number of key accounts including British Airways, Audi and Weetabix.

Benjamin Hiorns is a freelance writer and musician from Kidderminster in the UK who had no idea until this morning that 'Lynx' and 'Axe' were the same thing. Mind = blown!