In a new fully integrated campaign from M&C Saatchi, NatWest use the metaphor of the classic party game, musical chairs, to promote the bank's decision to end introductory teaser rates on savings accounts and credit cards. The campaign will run across TV, VOD, cinema, print, digital, in branch and on social media, and aims to raise awareness of the promise of “Fairer banking” made by NatWest and its parent company, The Royal Bank of Scotland. The campaign uses the tagline “Goodbye unfair banking, Hello NatWest,” as a launching pad for a variety of related messages such as “Goodbye teaser rates, Hello credit card rates that won’t suddenly rocket when the deal ends” and “Goodbye to only new savers getting the best rates, Hello to loyal customers enjoying the same savings rates as new.” These messages will run across radio, press, OOH, social media and more throughout 2015.

NatWest use the metaphor of the classic party game, musical chairs, to promote the bank's decision to end introductory teaser rates 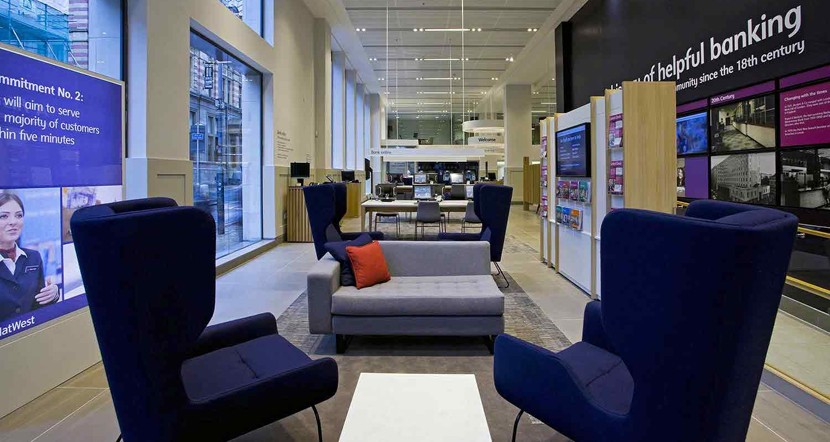 The bulk of the campaign, however, is built around a new 60-second ad from Riff Raff Films, which shows a customer signing an introductory 0% balance transfer credit card agreement, a scene which then morphs into a literal game of musical chairs between the customer and the bank manager as they fight over the one remaining chair. The implication is that the game reflects that there is only one winner in this game, either the customer remembers to change the rate when the deal runs out, or they forget and the bank makes a tidy profit from another gullible rube. We are then shown a typical NatWest branch, where the same process is handled in a much simpler and fairer manner. The ad acts as the lynchpin for the ambitious integrated campaign, which will also run in Scotland under the RBS.

Verity Jackson, senior marketing manager of advertising at NatWest, said they are “On a journey to rebuild trust with customers,” and feels that “Abolishing short term teaser rates that hook you in and could leave you worse off in the long term, is an important step” in doing just that. Jason Lawes, creative director at M&C Saatchi, said they chose to not take the easy route “With the latest execution in this campaign.” He adds that “Teaser rate Credit Cards are fundamentally rotten because they encourage debt and prey on human frailties.” He feels that “It's an illusion to market them as free,” and is pleased that “NatWest has been honest enough to call this out.” 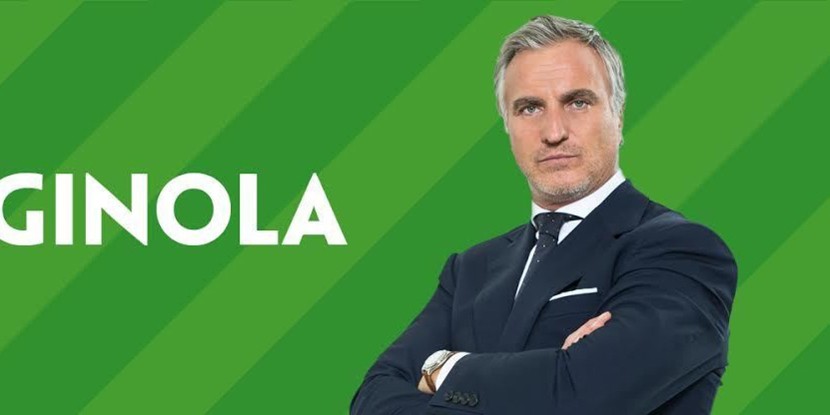 In related news, M&C Saatchi's PR recently rejected claims that David Ginola's bid to become the next president of FIFA is little more than a PR stunt for his election campaign's backers, the betting company Paddy Power. The agency ran the PR for a global news conference last Friday (16 January) when Ginola's intention to run was announced, but he will still need the support of five national football associations before he can officially be considered. M&C Saatchi PR's global CEO Molly Aldridge, said that they expected “A high level of cynicism” to surround this “Revolutionary” campaign, and on the surface it does seem like quite a cynical ploy to drum up interest in Paddy Power, which is looking to raise £2.3m through crowd funding for a marketing and communications campaign to aid Ginola's bid. What are your thoughts? Do you think it's one big PR stunt or a legitimate bid? Sound off in the comments below.