Actors Natalie Dormer and David Morrissey have lent their voices to a global campaign for equality for girls in a special film recorded for children’s charity Plan International UK. The stars, famous for roles in Game of Thrones and The Missing, have joined the charity’s Because I am a Girl campaign by recording voiceovers for a hard-hitting new series of shorts entitled “Brave Girls.” The films, to be screened in slots on Channel 4 and through social media, depict brave girls from across the world (including in the UK) fighting back against the stereotypes and discrimination that holds them back. The campaign will reach more than five million people through slots on Channel 4 and Channel 4 Digital. Having launched on Wednesday evening (15th), it will run to February 28th. 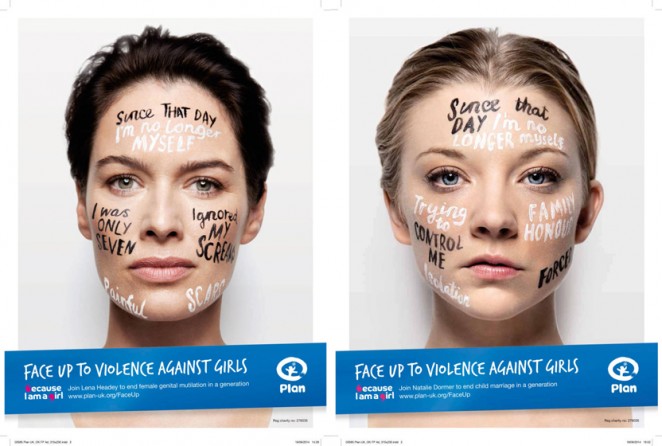 Natalie Dormer, who has supported Plan International UK’s work since 2014, said: “Whether it’s child marriage, early pregnancy or harmful online bullying, adolescent girls in the UK and abroad continue to face unimaginable challenges because of their gender. But brave girls everywhere are saying ‘no more’. They’re tearing up the script and playing a leading role in the fight for a fairer and more equitable world. I take inspiration from them – please join me to back these #BraveGirls and sign up to Plan International UK’s Because I am a Girl campaign.”

David Morrissey voices a director as the films take a clever twist, as the girl protagonists walk out on what are revealed to be movie sets in which their lives were set to go down predictable paths of discrimination and abuse. He added: “It fills me with hope that girls and boys will one day grow up in a world where their opportunities are equal. Millions of girls around the world are already bravely fighting to change the story and I urge everyone, men and boys included, to join me in backing them as partners and allies. Please join me to stand with #BraveGirls and sign up to Plan International UK’s Because I am a Girl campaign.” 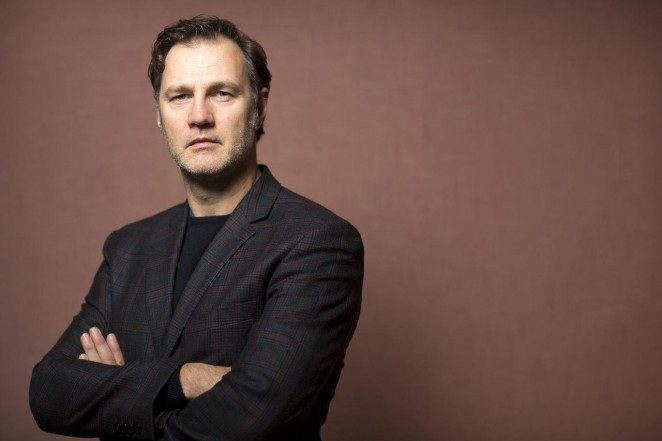 The #BraveGirls campaign has already received vocal support from a range of celebrities on Twitter, including Katherine Ryan, Sandi Toksvig, Mariella Frostrup, Rav Bansal, Alastair Stewart and Joanne Froggatt. The films tell the stories of three girls from Ethiopia, Nicaragua and the UK. Each faces a different set of challenges (the risk of female genital mutilation, early pregnancy and online abuse) but all are part of the same spectrum of discrimination based on gender. During the films, different cuts of which will be screened on Channel 4 and through social media, each girl is seen storming out of a film set, representing her standing up against the discrimination that girls suffer in societies worldwide. In making the films, Plan International UK is seeking to raise awareness of the global prevalence of such discrimination, but also of the power of girls themselves, with the right support, to break this cycle. 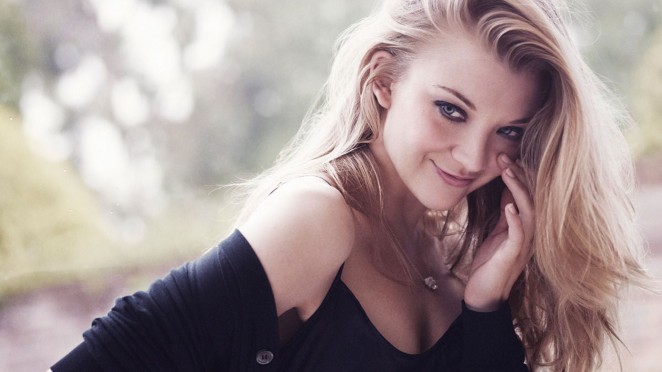 Lucy Tcherniak (Lay me Down, The Truth About Stanley) directed the films. She said: “The concept for the film was based on the idea that girls around the world are born into pre-existing narratives - paths that are chosen for them, like a script that was written by someone else. Whether they’re being objectified, denied rights over their own bodies or are facing a lack of the same opportunities that they would receive if they were guys, it’s something that so many girls have been told to just accept. So in our film our protagonists choose not to accept their fate. And instead, as the girls start to rebel and defy their ’script’, we reveal that they’re doing so on a film-set from which they finally make their exit. Through this device we wanted to show that, with support, girls can be empowered to face up to prejudices and change their stories for good.”

For more information about Plan International UK or to join the Because I am a Girl campaign, visit http://www.plan-uk.org/brave.

It get's my vote. Respect Women.