Advertising might be only one aspect of the great social media boom, but it's a pretty large one and it's only going to get larger. In fact, by 2017, Mintel, the leading global supplier of consumer, product and media intelligence, has predicted that the total advertising spend on social media in the US will surpass $11 billion after a recent survey. Almost 40% of US social networkers surveyed have said that social media has an influence on the products and services they purchase, with those in the 18-34 age bracket the most likely to use social media to help them make a purchasing decision. Indeed, 21% of men in that age bracket have reported that they've directly purchased a product by clicking on an advertisement placed on a social media site.

An Introduction to Mintel

Traditionally, it's been display ads that have monopolised the world of digital marketing, but social media appears to be a natural platform for native advertisements, which are less intrusive and generally draw more clicks. With native advertising expected to increase from $1.8 billion to $9.4 billion between now and 2018, social media seems to be perfectly poised to outpace other digital platforms. According to Bryant Harland, a technology analyst at Mintel, "Social advertising spend is on the rise and shows no sign of slowing down." He adds that “While display ads still play a key role in terms of brand awareness and new product discovery,” he feels that “Getting the most out of social media marketing requires a greater emphasis on aiding networkers in conducting deeper research and helping them find information that is truly relevant to their needs.” Something social media was effectively born to do.

Around 79% of those surveyed also said they had viewed or shared a brand's content via social media and nearly a quarter said that they had been inspired to do further research into a product after seeing a video, image, or other social media post. 28% also said they had been inspired to visit a company's website after taking interest in a certain piece of content promoted via social media. Perhaps the salient piece of information, however, is that only 50% of the networkers said social media had absolutely no influence on their shopping habits, suggesting half of us (who actively use social media) are affected by social media advertising. It should also be noted that whilst only 9% said they made a purchase directly using a social media ad, 11% said they made a purchase as a result of seeing the same ad, which means direct conversions are only a part of the complete picture. 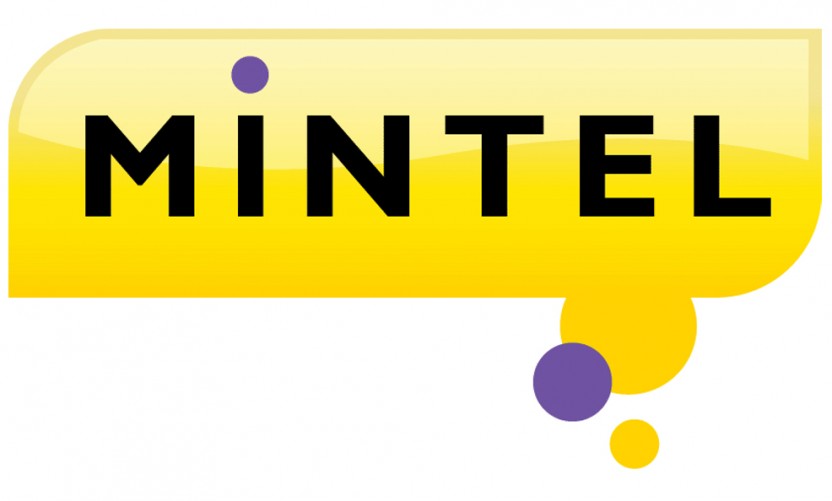 Bryant says that whilst review websites and brand websites are still the top avenues for research, companies can still ”Gain considerable traction by making product information available through social media.” This is because "Native advertising is a less blatant form of advertising relative to methods past, and seems more organic and customised to the user.” But what are the most effective networks? The survey places Facebook as the clear (and unsurprising) winner, with 86% of networkers reporting they visit the site once a week or more, followed by YouTube (60%), Google+ (43%), Twitter (37%), LinkedIn (30%), Pinterest (30%) and Instagram (28%).

Benjamin Hiorns is a freelance writer and musician from Kidderminster in the UK who actually made his latest significant purchase after clicking on an social media ad so considers himself a bastion of the new wild frontier. Or something.