Mexican short delves into Mayan underworld to remember the dead

A new short film for beer brand Victoria shows that Halloween is more than just about scary costumes and explains the culture behind Mexico’s Day of the Dead (2 November).

Created by Ogilvy Mexico and MediaMonks, Xibalba tells the story of a young man who passes away and intertwines glimpses of his afterlife with scenes of those grieving for him in the living world. 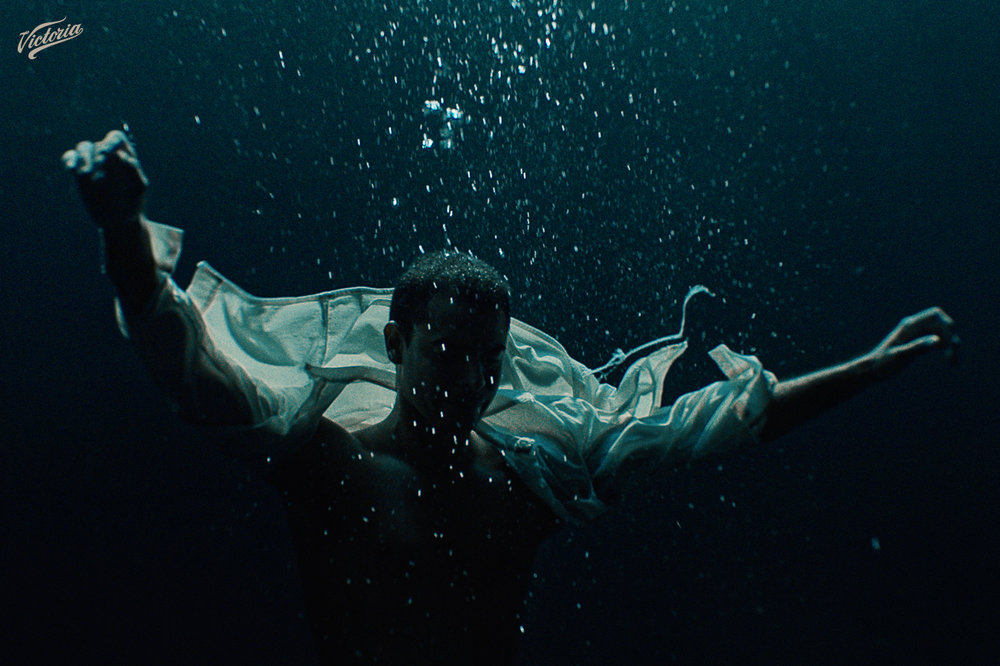 The film, directed by Salomon Ligthelm, takes us to the Mayan underworld – and back – inviting consumers to be part of El Día de los Muertos and celebrate the friends and family who have departed our world.

The story follows Ikal, a man who undertakes a trip into the Xibalba in a visually moving journey that takes him and his family through farewells and reunions, against the backdrop of traditions and the perils of the underworld. A website for the campaign also allows users to create their very own digital ‘altar’ to commemorate the dead. 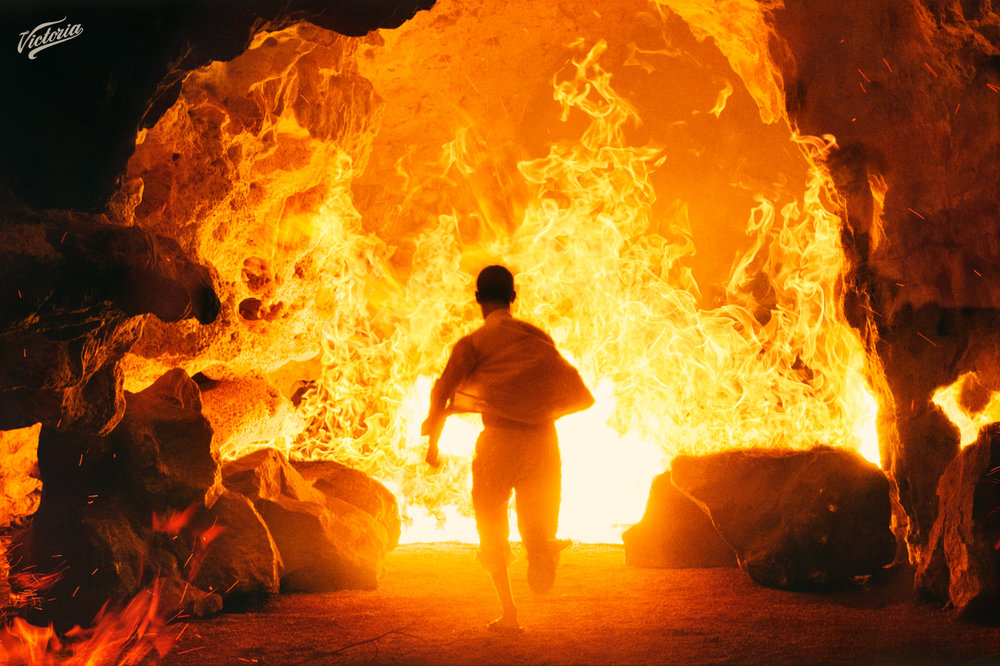 "This campaign's main goal is that everyone in Mexico can remember their dead with great pride and love," Yune Aranguren, director of regional brands at Cerveza Victoria. Last year, the brand released Chingones hasta en la muerte, a campaign that took us to the Mictlan, the Aztec underworld.

"This year's piece is an offering to all those who have already left us and it is also a gift for the Mexican people from Victoria. Through Xibalba we want Mexicans to get to know the origin of the Day of the Dead and to be proud of a tradition that is recognised around the world." 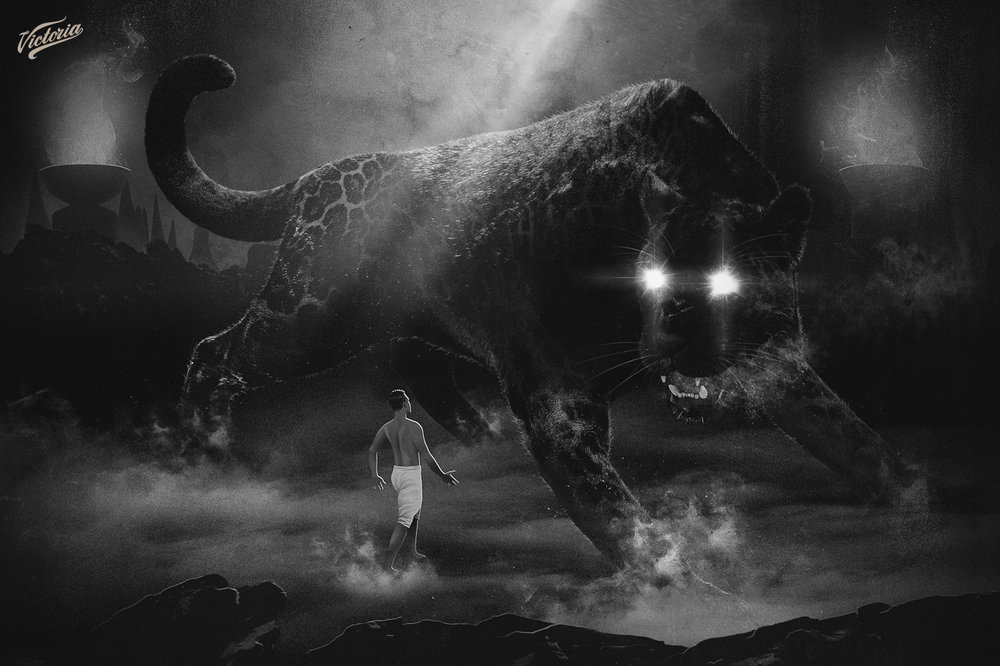 “Every October we should be reminded that cultures are not costumes – and Xibalba celebrates and inspires the world about the real mythology behind El Día de los Muertos It’s a true honour to be part of this production and to call Mexico my home,” said Wesley ter Haar, founder and chief operating officer at MediaMonks.

The piece was narrated in Spanish and Mayan language and was filmed deep in the jungles of the Yucatan Peninsula, the original cradle of the Mayan civilisation.