McLaren's Black Swan Moment will be a showstopper

McLaren are priming the launch of their highly anticipated entry-level sports car with what is being touted as a “Game-changing” launch campaign. The latest model drops the Surrey-based, luxury, high-performance sports car manufacturers' alphanumeric naming-scheme, losing the P13 moniker in favour of the more elegant McLaren Sports Series, marking a bold new chapter in the McLaren legacy and attempting the completely redefine the market by bringing the company's supercar and F1 credentials to the sports car segment for the first time. 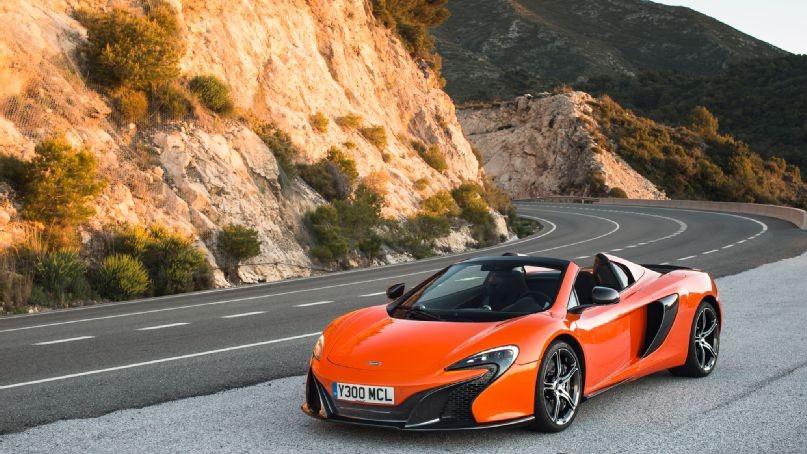 The Sports Sedan will “Offer the driving experience and engagement all models that have worn the McLaren Speedmark over the past five decades are famous for.”

Scheduled to make its public début in the second quarter of 2014, the Sports Series is the third model range to join the McLaren Automotive family, and will reportedly “Offer the driving experience and engagement all models that have worn the McLaren Speedmark over the past five decades are famous for.” A press release was also recently distributed amongst the press claiming that “Every so often, McLaren does something that sets the bar and paves the way for others to follow,” and with rhetoric like that, it's obvious McLaren see their new baby as legitimate competitor to the likes of the Ferrari California T and the high-end Porsche 911. It remains to be seen, of course, exactly how the new model will stack up, but company boss Mike Flewitt has promised it will be “A fun, safe, and very engaging car to drive,” and will be more practical than other McLaren models.

The campaign backing the new model, created in collaboration with VCCP, underlines how the Sports Series, which is being marketed as the “Black Swan” of the family, wishes to challenge accepted 'norms', by taking us through 13 great “Black Swan Moments” in history. The campaign debuted recently with a subtle teaser trailer (above) featuring little more than a floating black, introducing the idea of the black swan; a symbol of “Something that challenges beliefs, turns things upside down and makes us question what we thought we knew.” Over the coming weeks, the #BlackSwanMoments will also be used throughout social media to highlight game-changing moments that have changed people's lives, connecting with the campaign's loose, but undeniably clever theme. 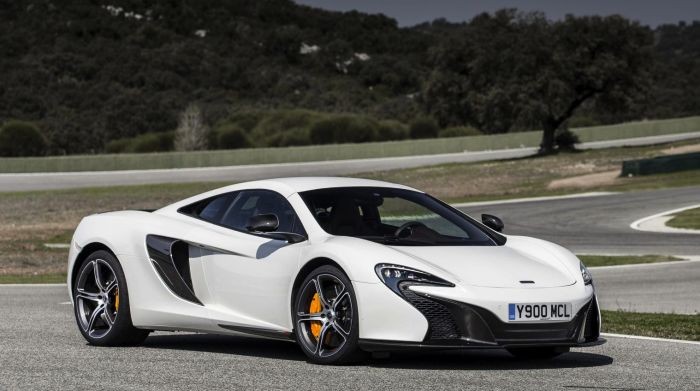 Company spokesperson Wayne Bruce confirmed earlier this year that the price for the new monster would be around “Two thirds of what a 12C would cost you today.”

Whilst solid facts about the new supercar have been difficult to come by, McLaren have stated the new model will build on the “Strengths and learnings of the other models in the range,” and will embody the “Core, 'pure' McLaren values.” Company spokesperson Wayne Bruce also confirmed earlier this year that the price for the new monster would be around “Two thirds of what a 12C would cost you today.” It's also been suggested that multiple body styles will be available for the car, including a convertible, a coupé, and possibly even a larger GT version. Whatever the rumour mill wishes to churn out though, McLaren are adamant that the Sports Series will (as with the P1 and the 650S) “Provide class-leading driver engagement levels, and transfer F1 technologies and know-how to a new (market) segment.”

Benjamin Hiorns is a freelance writer and musician from Kidderminster in the UK. He will probably never own a McLaren outside of Gran Turismo.