Making slogans great again : What marketers can learn from the election

As I write, the 2019 election campaign hasn’t even officially got underway, and I’ve already heard the Tories repeating ‘Get Brexit done’ till they’re blue in the face.

While it’s not up there with ‘I have a dream’, it’s doing its job pretty effectively. It takes a sentiment plenty of ‘normal’ people have and boils it down to its pithiest essence. So, what linguistic tricks can us marketers steal from the spin doctors? 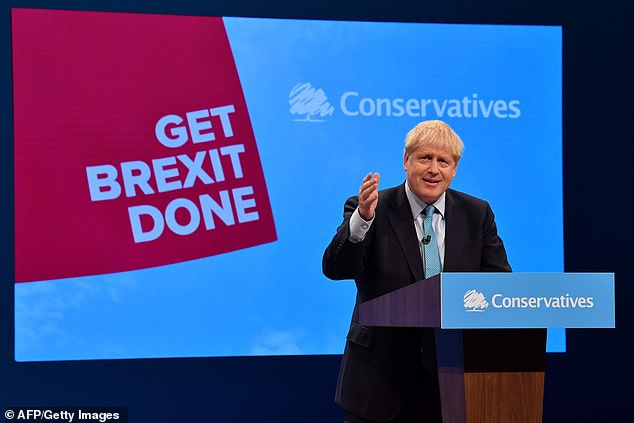 Boris Johnson’s adviser Dominic Cummings seems to have a fiendish knack for these three-word mantras: remember ‘Take back control’? And it was rumoured that the Leave slogan in any second referendum was going to be ‘Tell them again’. That line’s so good it seemed to play a big part in scaring people off a second referendum. It’s not just the brevity that makes them work, though. They all start with a verb – like Trump’s ‘Make America great again’. Those verbs kick them off with a burst of energy, and the sense of a movement we can all join and which will, well, get things done. 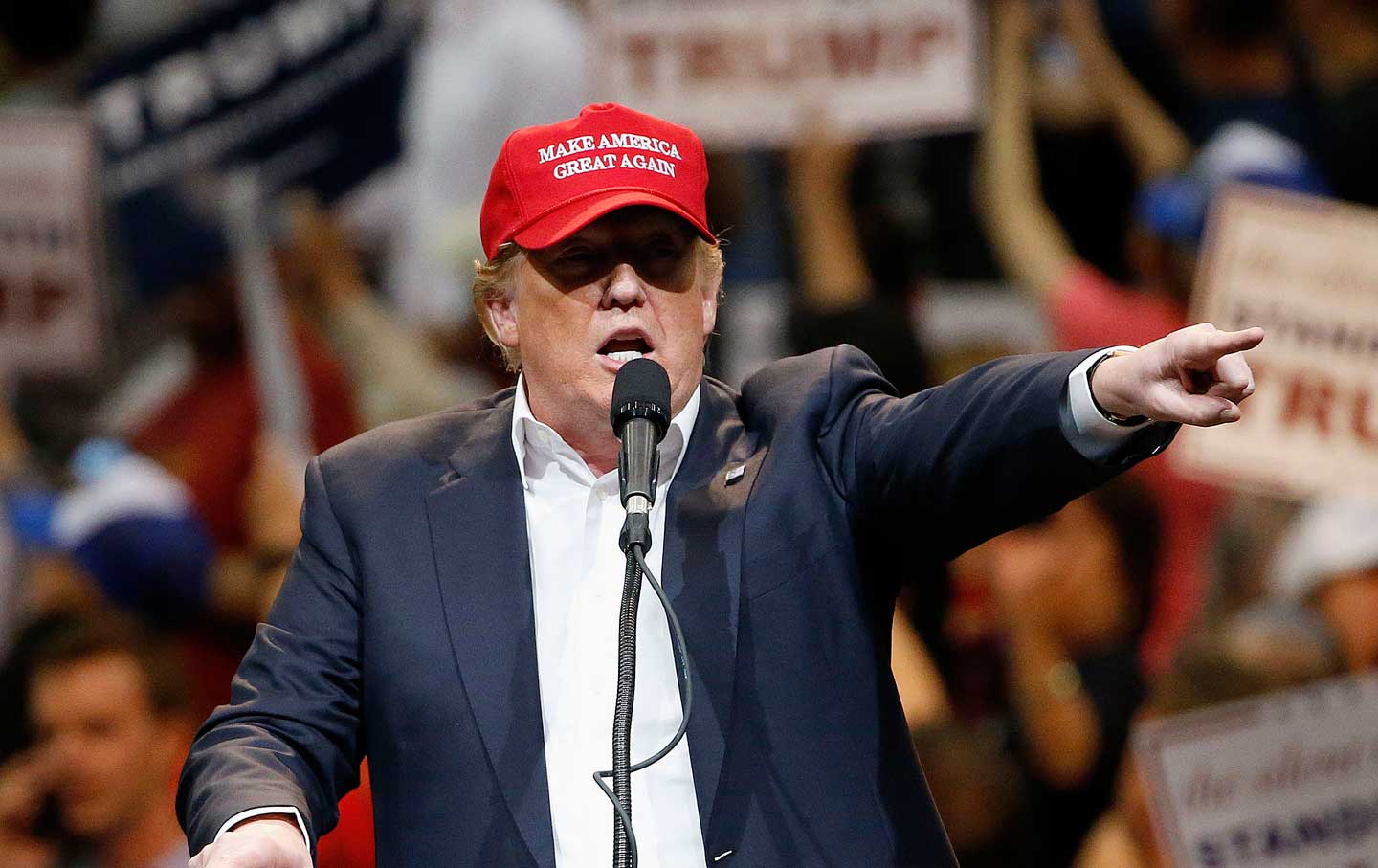 Nike’s ‘Just do it’ does that too, of course. Some brands have a try, like Hitachi’s ‘Inspire the Next’ and Toyota’s ‘Start your impossible’. While they get points for the verbs, they lose it with the vague marketing nonsense that follows (there’s lots of psychological evidence that we’re more likely to remember and believe something concrete than something abstract). Hitachi lose even more points for the random, quasi-medieval capitalisation.

And the longer your line is, the harder it is to make it stick. Labour’s ‘For the many not the few’ is a good summary of their philosophy, but it’s just too long to use often without sounding like a weirdo.

Part of what gets these lines into your head is repetition. Tony Blair’s spin doctor Alistair Campbell used to point out that the moment a politician is sick to the back teeth of parroting a particular phrase is the moment the general public have only just started to notice you using it. (Which explains ‘Our three priorities are education, education, education.’)

Yet marketers can be surprisingly cavalier about the phrases they’ve managed to get into our heads. One of our struggles when clients change marketing director is to convince them not to jettison a well-known strapline for the sake of their marginally tweaked brand strategy.

Byron Sharp would tell you that a ‘distinctive asset’ (disgusting phrase though it is) is a precious thing, so if you’ve managed to get one, you’d better try your damnedest to hang on to it. 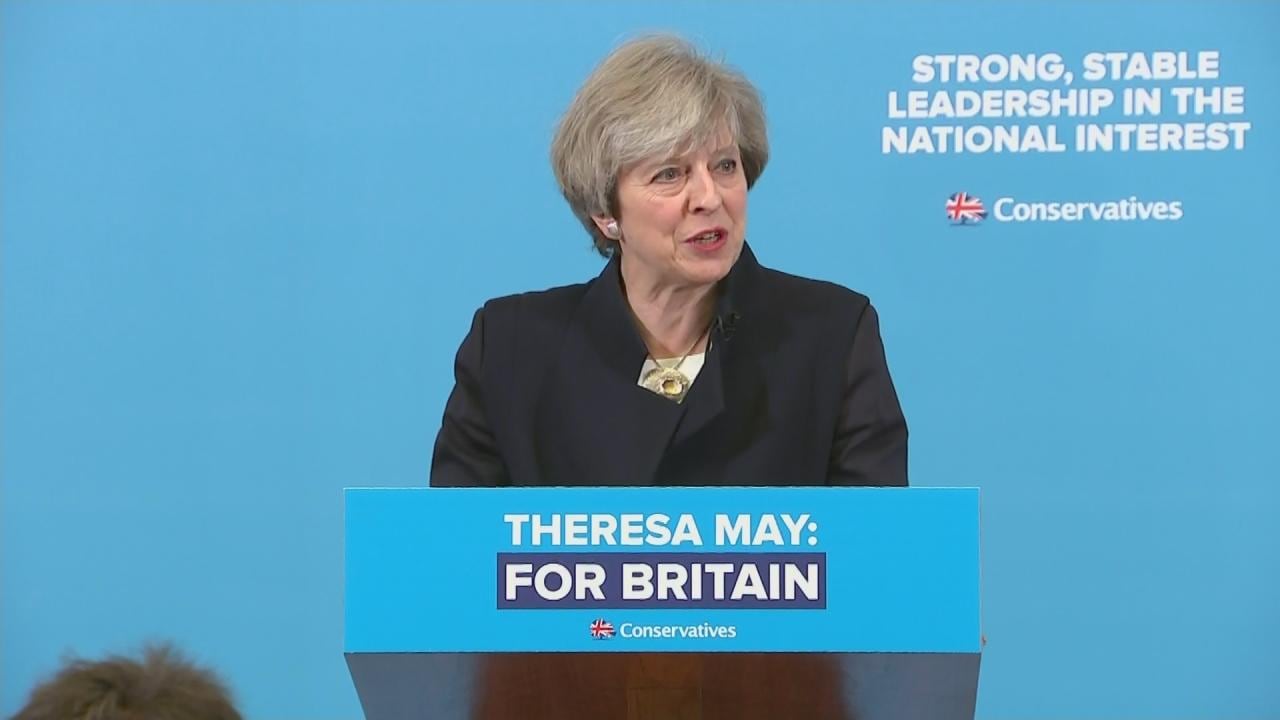 Repetition can backfire, though. Theresa May’s ‘strong and stable’ came unstuck when it was repeated ad nauseam in the place of actual answers to questions (and when her U-turns started coming across as anything but).

Beyond your own language, you can use language to shape how people see your opponents, too. Donald Trump is scarily good at branding his opponents before they do: Crooked Hillary, Lyin’ Ted Cruz, Little Marco.

In the last election, Labour did a good job of killing off Theresa May’s social care plans as a ‘dementia tax’, and Boris Johnson resolutely stuck to his rebranding of the ‘surrender bill’ in the face of stiff criticism – because the evidence said it was doing its job and ‘cutting through’.

So how can Labour counteract the Tories’ skilful sloganeering in this election? Well, here’s my (entirely hypothetical and non-partisan) suggestion: a mantra of their own. Every time they’re asked a question about the Prime Minister’s claims, they should repeat, word for word: ‘That’s what Boris says, but here are the facts.’ Yes, yes, it’s long, and it’s about Boris not Jezza. But you never know, it might just start to sink in.

Neil Taylor is the founder of language and behavioural science consultancy Schwa and the author of Brilliant Business Writing.