Lost in Translation: how to run a successful multi-region campaign

When your brand trades across multiple countries, reproducing a successful marketing campaign from one region in the rest of your markets can appear easy. It seems all you need to do is pay some translators and watch the savings roll in.

However, a great deal of care and sensitivity is necessary when adapting campaigns to separate markets. A cautionary tale: Coca-Cola recently attempted to market to the indigenous Māori population in New Zealand, by translating part of its local slogan (“hello, mate”) into the Māori language as “kia ora, mate”. Unfortunately, read altogether, the slogan translated as “hello death”.

Even when translated correctly, materials need to “fit” the region they’re aimed at, otherwise, they can fail to hit the mark. To be truly successful across regions, content and materials must be adapted to fit three key areas: language, culture and context. 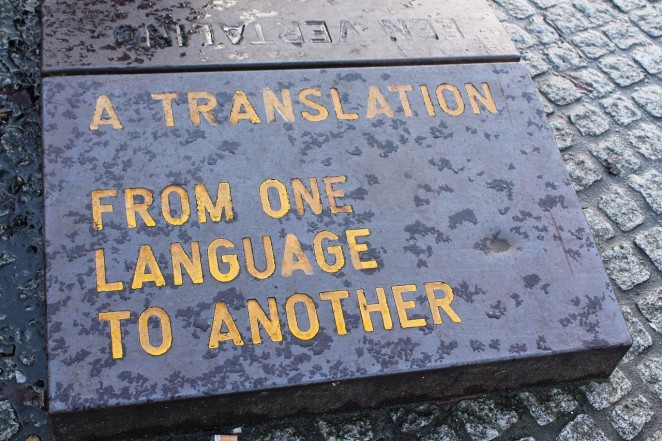 Can puns and wordplay be translated effectively into the target language?

A good translator should avoid a headline-grabbing faux pas such as mentioned above. But it’s vital to think carefully about the effect of linguistic intricacies. Humour presents a particular challenge. Can puns and wordplay be translated effectively into the target language? And is the new translated version free from any unintended double meanings?

There are also more practical elements to consider – such as the effect of translation on design. Can the visual design of your campaign materials accommodate the different size and shape of characters and accents of multiple languages? Some languages take up more space on the others - does the design leave enough room for longer translated text? Without taking these practical factors into account, you could end up with translated marketing materials that either have too much blank space, or not enough space to accommodate the message.

Translation goes beyond language, and it’s crucial that campaigns fit the culture of the target region. For example, following the huge success of a Pampers advert in the west featuring a stork delivering nappies, Proctor & Gamble was surprised by its poor sales in Japan. The company belatedly realised that the western folklore of Storks delivering babies was not relevant in Japan – instead, a giant peach fills this role. The cultural signifiers we take for granted in one region could be completely different in a separate, but similar market.

These kinds of mistakes can mean a campaign that is successful in one market completely misses the mark in another – so duplicating campaigns in multiple regions, without the right checks, could be a false economy.

When adapting a campaign for a new market, local expertise is vital to ensure that its points of reference make sense in that region. Brands often find themselves coming under fire for being culturally insensitive, even in familiar markets – so make especially sure that the campaign doesn’t include anything that could be deemed offensive or inappropriate by different cultures. 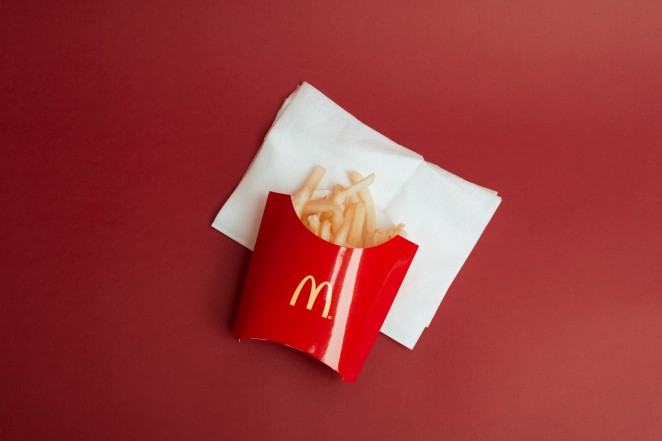 Marketing campaigns do not exist in a vacuum

Even if your campaign materials have been perfectly adapted to fit the language and cultural mores of a new target region, another challenge remains: does the campaign fit the brand’s reputation and position in that market?

Marketing campaigns do not exist in a vacuum: the consumer will experience them in the context of that brand’s existing status. For example, businesses that are well established in one market can rely on existing brand resonance – such as the way McDonald’s can play its signature jingle in a thousand different ways, and the brand is always clear. But when moving to a new market, they may have to communicate in a very different way, as a less well-known entrant.

If your brand has a different angle in the market, campaigns will have to be tailored for this. It’s important to make sure a new adapted campaign doesn’t clash with the existing perception of the brand, and its previous campaigns, in that region.

Adapting to a global world

Coordinating global campaigns can offer a great way to reduce marketing overhead and unify brand initiatives. However, it’s important to take care, and use local expertise to adapt campaigns specifically to each market. Alongside practical variations in regulation and the difficulty of coordinating teams across time zones, it’s vital to take cultural, linguistic and contextual considerations into account.

To a certain extent, international brands must make all of their campaigns palatable to multiple markets – thanks to the internet. Localised content can now be seen all over the globe, as Dunkin’ Donuts found when an advert in Thailand featuring a girl in blackface (which received little comment locally) sparked international outrage. For global businesses, this makes regional knowledge in different markets indispensable.

To carry out a successful campaign in multiple countries, it’s crucial to balance centralised control with on-the-ground expertise in each regional market, to be able to harness the effectiveness of the original campaign without falling foul of regional differences. 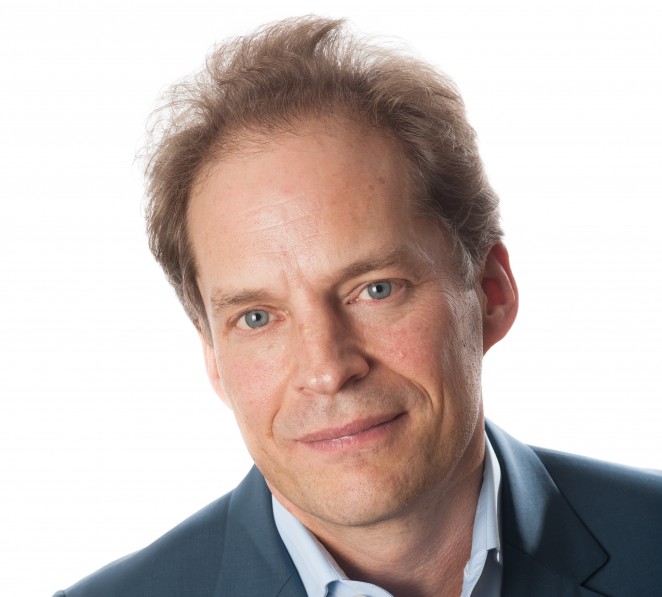 David Kassler is Global CEO of Tag - the global creative production and sourcing partner to brands and agencies.