London skyline set to get hammy

I don't know about you, but I for one have always thought that if there was one thing the London skyline needed, it was another building shaped like a foodstuff. Well, it would appear my prayers have been answered, as after a six-year hiatus, the London skyscraper dubbed the “Can of Ham” is reportedly back on the cards, ready to take its place at 60-70 St Mary Ave, right slap bang next to the Gherkin. If they keep this up, sooner or later the centre of London is surely going to resemble a gigantic sandwich! We already have the Cheesegrater and the Kettle, now all we need is The Bread Bin and we're set.

The building contractor, Mace, has reportedly been appointed to construct the oddly shaped, 24-storey office building, which was designed by the London-based firm Foggo Associates. Foggo won planning approval back in the summer of 2008, but the global financial crisis caused a monumental delay. The project, which is being developed by TIAA Henderson Real Estate, is said to be worth more than £100 million, so no wonder it fell to the back-burner back in the financially troublesome late noughties. It was initially proposed by Targetfollow, but TIAA swept in after the property investor and developer went into administration. Of course, it wasn't the only London skyscraper to be canned (forgive the pun) during the crisis (KPF's Pinnacle building, which looks like a gigantic helter skelter was also delayed indefinitely), but it was probably the most high-profile.

The building contractor, Mace, have reportedly been appointed to construct the oddly shaped, 24-storey office building 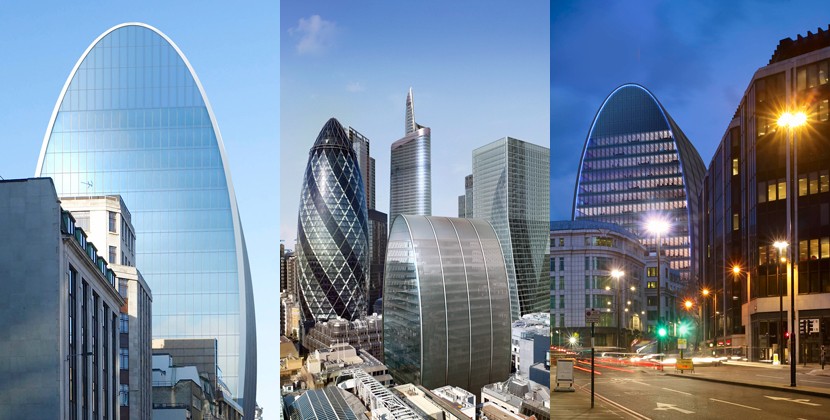 The building will include around 26,00 square metres of office space, as well as a hefty amount of retail space on the ground floor. The unique, arched profile of the tower has supposedly been designed to be as unobtrusive as possible when it comes to the London skyline, but many have mocked it for resembling the World War rationee's favourite canned meat, or even worse, it's phoney competitor, Spam! On that note, hilariously (depending on your sense of humour, or lack thereof), the building will actually sit opposite the oldest British synagogue. Not kosher at all! The bizarre shape, however, is offset by some quite innovative design features, such as the vertical shading fins that curve around the buildings outer walls, and a unique window glazing, which is said to reduce solar gain.

The building will include around 26,00 square metres of office space, as well as a retail space on the ground floor 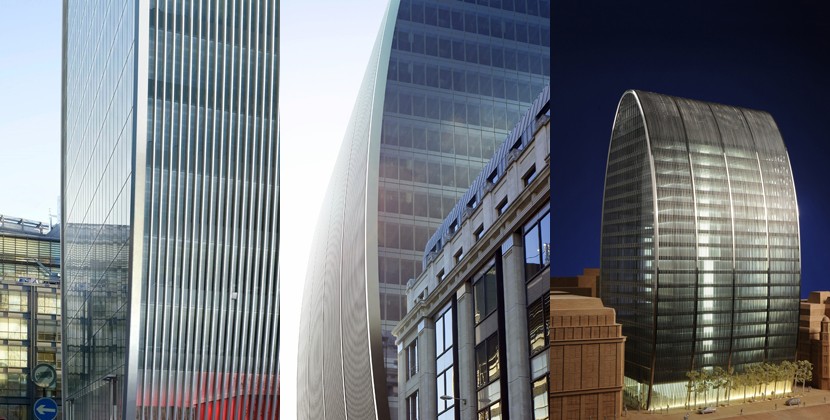 For Mace, this is the latest in a long line of high-profile contract wins. In December, the firm bagged a contract to build the £65 million Vauxhall Sky Gardens’ 36-storey tower for Fraser Property, and it was also appointed construction manager for the first phase of the £50 million Royal Wharf development in east London. Mace was also shortlisted for the first phase of the £3 billion Chelsea Barracks scheme and is the only UK contractor to be shortlisted for the £400 million One Nine Elms development. In case you didn't realise, that is a LOT of money!

Benjamin Hiorns is a freelance writer and musician for Kidderminster in the UK. He's a big fan of ham and a big fan of bizarre architecture, so the can of ham is a win-win for him.

In our mostly-digital world, brands have countless ways to connect with consumers and engage with them on sustainability issues. However, the process of digital transformation is often forgotten or overlooked. Any website is leaving a "digital...