The UK Music Video Awards 2016 is gearing up for a star-studded ceremony on Thursday, October 20 at the legendary Roundhouse venue in London. This year sees banner names such as Radiohead, Coldplay, Beyoncé and the late, great David Bowie nominated multiple times for their contributions to the art-form, and, for the 9th year, Loco, the leading creative content production facility, has been announced as post production partner and sponsor of the event's Best Rock/Indie UK Video category. Bowie is nominated twice in the category this year for two videos he managed to leave the world before his passing earlier this year. That's where our money is going!

Danny Coster, Managing Director at Loco, said: “We are incredibly proud to have been the post production partner of the UKMVAs since their inception 9 years ago, and we continue to enjoy the creative collaboration with Louise, David and the extended MVA team. Our creative teams at loco love working with Music Videos as it gives them opportunities to explore concepts and techniques with real freedom, and our sponsorship of the best UK Rock/Indie category is a great way for us to get behind some truly outstanding film making.” 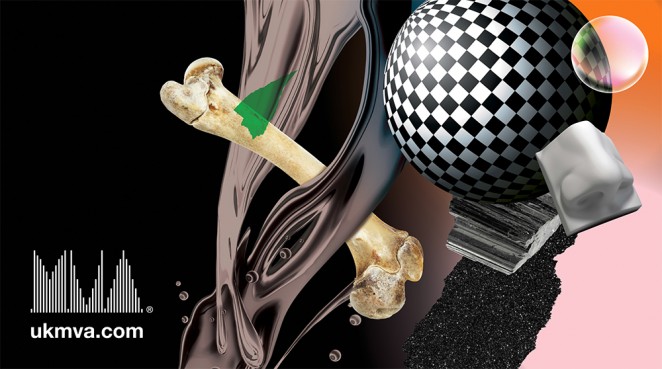 Each year, the Loco production team, led by Arlene Dignam, works with Event Director Louise Stevens of Ballistic Events and her team to design and edit the nominations packages for projection on the big screens. This is no small undertaking as there are more than 30 categories with several shortlisted videos in each. The Loco team also works with David Knight of Promo News to create the opening montage, and this year, the team's animators are collaborating with celebrated artist Reilly to bring to life his artwork for the big screen.

Other sponsors this year include longterm UKMVA supporters Panalux, who are sponsoring the Best Cinematography award, the Electric Theatre Collective, who are once again backing the Best New Director category, MPC, who are supporting the Best Director award, and The Mill, who represent Best Interactive Video. The UKMVAs are a celebration of the best of British and international music videos across a wide range of genres, budgets as well as creative and technical disciplines. This year, comedian Adam Buxton will be hosting the Awards on Thursday October 20 at legendary London venue, The Roundhouse. If you fancy attending, tickets are available now via the UKMVA website. 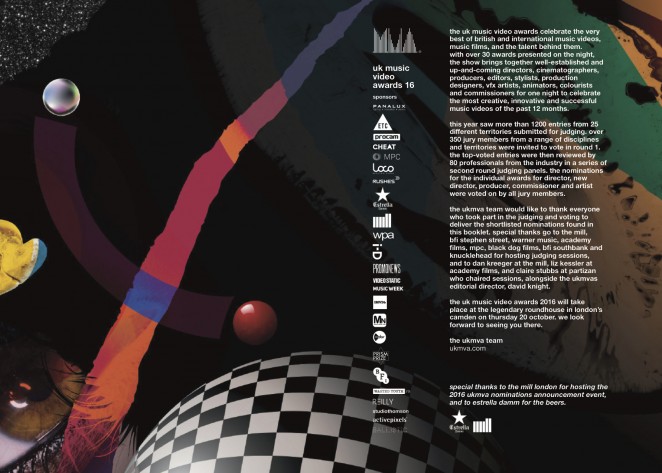 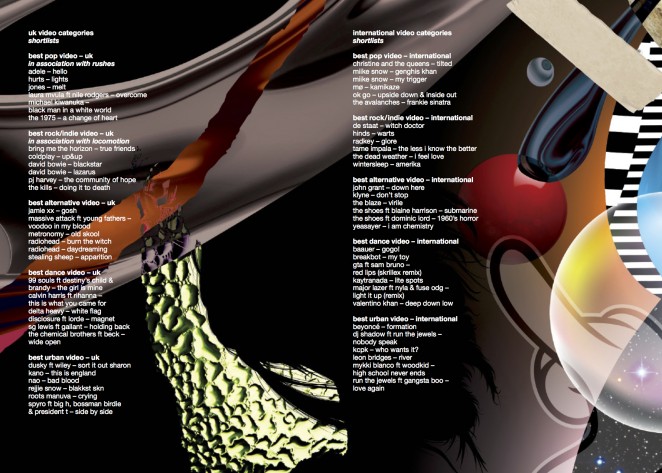 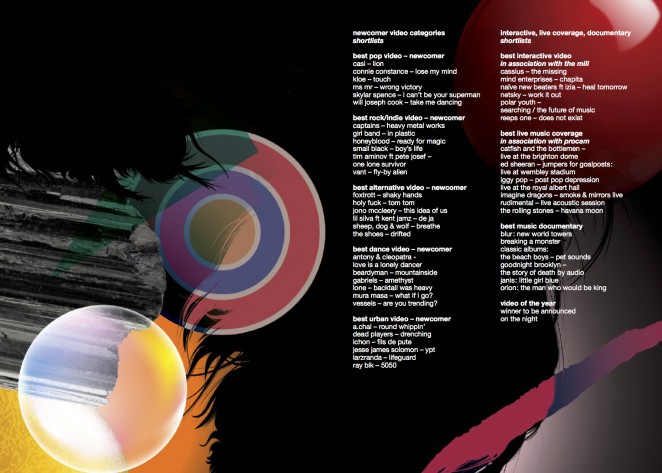 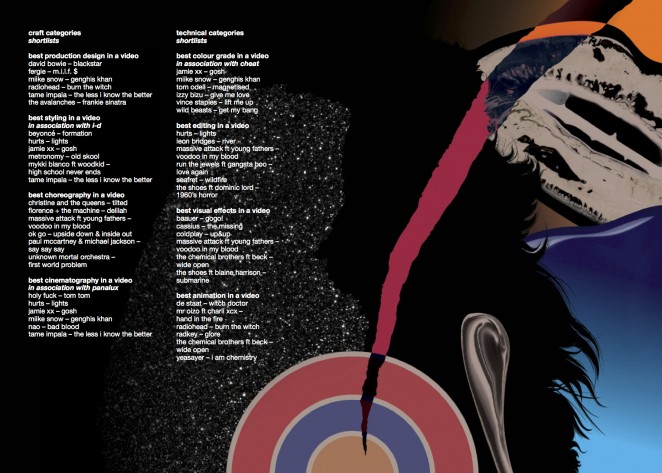 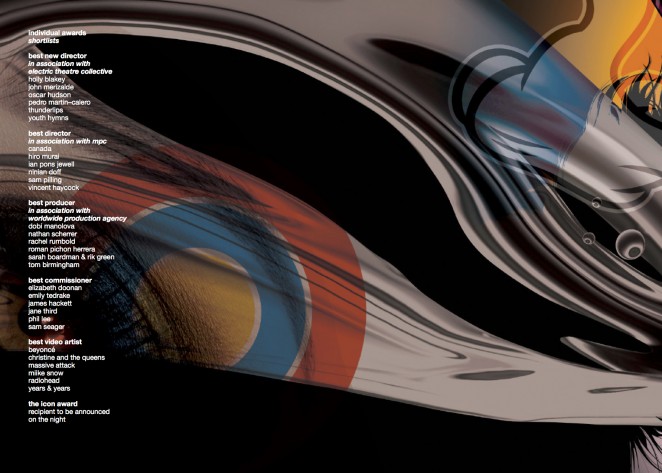