It was announced yesterday that L&K Saatchi & Saatchi has been given the communication mandate for the re-launch of HSBC's 'Premier' offering in India. As one would expect given its name, HSBC Premier is a premium financial services product for the international banking group, which offers exclusive services to customers with a high net worth. L&K Saatchi & Saatchi will be handling the mandate out of their Mumbai office, where they will be developing a new strategy for the brand in an integrated campaign based around the phrase; “Personal support, for your personal economy.”

HSBC Premier is a premium financial services product for the international banking group, which offers exclusive services to customers with a high net worth

HSBC's Premier business was first launched in 2007, with the bank targeting their most affluent global clients with a tailored service. This meant providing these clients with their own 'relationship managers' and offering exclusive products and service, which were only available to 'Premier' clients. Extensive research undertaken with clients their relationship managers, revealed that most high net worth individuals have one thing in common: their own individual, highly personal economy. This economy is connected to every aspect of their lives and is always with them, always changing, and needs constant attention in order to grow. 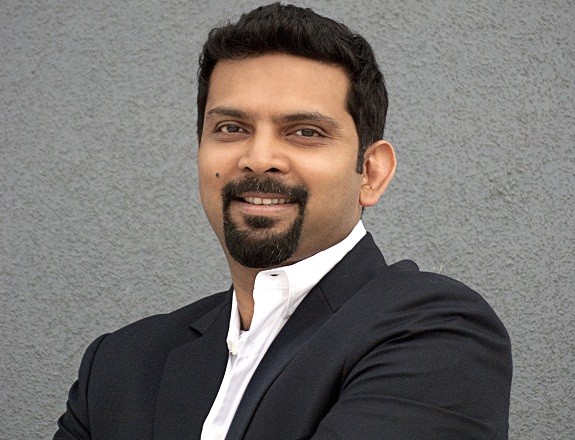 The re-launch of the offering will be giving clients a bespoke suite of wealth management services, including expert investment advice, portfolio management, protection, retirement and education investment. L&K Saatchi & Saatchi CEO, Anil Nair is delighted that HSBC have decided to give the agency the challenge of working on the premier business, he says his agency “Look forward to creating interesting work in collaboration with the HSBC team in India.” The Indian advertising agency, Law & Kenneth was integrated into Saatchi & Saatchi India earlier this year, when the Publicis Groupe (Saatchi & Saatchi's holding company) acquired a 51% share in it. Saatchi & Saatchi India was re-branded as L&K Saatchi to monopolise on the L&K brand.

In other global Saatchi & Saatchi news, it was also announced yesterday that the Buenos Aires-based Del Campo Saatchi & Saatchi's chief creatives, Maxi Itzkoff and Mariano Serkin, will be moving to Madrid as chief creative officers for the agency's European branch, which opened in 2012. The pair have worked together on numerous award-winning campaigns, receiving over 50 Cannes Lions and 30 Grand Prix awards between them for work such as the “Tele-transporter” for Andes beer and “Almost Identical” for Beldent Gum. The duo were also included in Creativity magazine's “50 in 2012” list in 2012, and were part of the team that earned Del Campo Saatchi & Saatchi Ad Age's International Agency of the Year in 2010

Benjamin Hiorns is a freelance writer and musician from Kidderminster in the UK. He doubts he will ever quality for the HSBC Premier program, but a man can dream.