If you're the kind of person who tried to Google Google to see if it would break the internet (and were disappointed when it proved about as effective as Kim Kardashian's equally insipid attempt), then you'll be overjoyed to here that you can now actually live stream a live stream, at least for today. The stream appears as a home page takeover on the official Tourism Western Australia website, and promotes the Southern Forests Region of Western Australia by letting users across the world experience the area's gorgeous, calming streams. The fact that the project also happens to be a rather spectacular pun is just the icing on the cake.

The campaign has been put together by Cummins&Partners, who were inspired to create the unique project following the tragic bush fires that affected the Southern Forests region earlier this year. The agency was tasked with developing a way to show West Australians that the area was ready to once again welcome visitors. 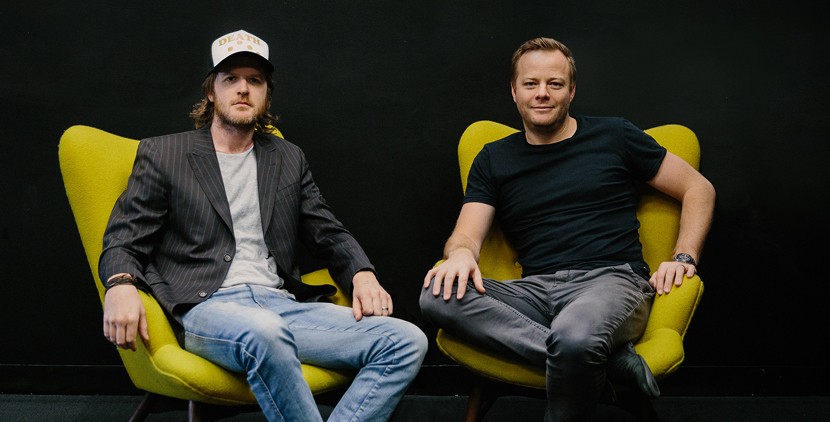 C&P executive creative director Jim Ingram, said: “Still images can be faked or out-of-date. So what better way to show the Southern Forests Region was alive and well then to show it live and well.” Tourism Western Australia CEO Stephanie Buckland, added: “Tourism WA and Australia’s South West have been working together to develop and implement a recovery campaign that encourages visitation to the area. We hope that this live stream will reveal how the Southern Forests Region still has a range of great nature-based experiences and so offers a relaxing local get-away.”

Cummins&Partners worked closely with Fairfax, publishers of WA Today, to successfully live-stream from The Cascades in the Gloucester National Park

The “Live Stream Stream” marks the first time that live streaming through an advertising banner has been developed in Australia. Cummins&Partners worked closely with Fairfax, publishers of WA Today, to successfully live-stream from The Cascades in the Gloucester National Park, about three and a half hours south of Perth.   Various live events are planned around the stream today (July 1), highlighting the region's many attractions including hiking and mountain-biking. Updates on those events can also be followed live via Twitter and Instagram through the #thisiswa hashtag. 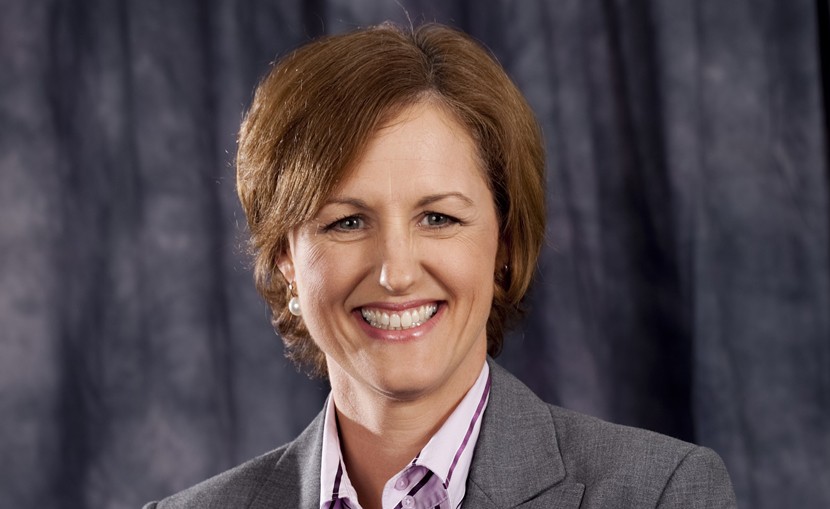 If you fancy viewing the Live Stream Stream yourself, simply head over to the Tourism Western Australia homepage, though be warned, it's a deceptively addictive (and relaxing) time sink, so if you have a lot of work to do today, tread lightly!