When Ogilvy Australia CEO David Fox approached Toby Harrison, Toby was probably not expecting that he would soon become the one driving a substantial change in Ogilvy Australia's structure.

Moving the company from compartments and silos to working as a single team was no mean feat, but we'd say Toby handled it pretty well. An excellent leader and a great listener, Toby believes in the power of change and in pivoting in the face of adversities.

Today we are Getting to Know the Chief Strategy Officer of Ogilvy Sydney, learning more about his heroes, dreams and beliefs for the future of the industry. 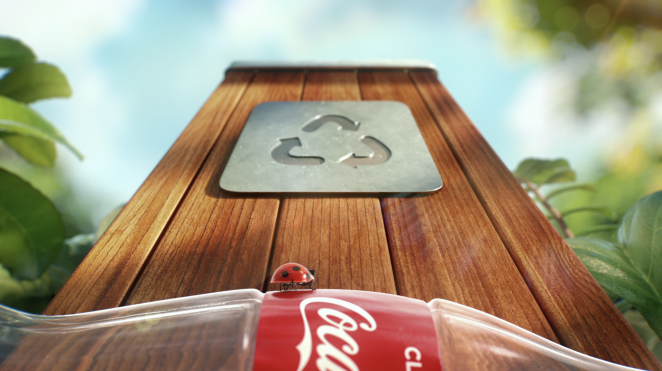 As Chief Strategy Officer at Ogilvy Sydney, I’m ultimately responsible for the effectiveness of the work our agency delivers.

This means I’m still relatively hands-on when it comes to the work, so I remain involved on a day to day basis with a lot of our clients.

Our industry is always changing, so I also spend a lot of time working on how Ogilvy remains in the best position to deliver against the ever changing needs of our clients.

I was asked by Ogilvy Australia’s CEO, David Fox, if I wanted to help him transform Ogilvy into a modern communications and technology company.

Previously, Ogilvy was comprised of lots of different P&L’s and was working in silos. It was quite counterproductive. The biggest challenge was to get everyone working as a single team. I think we have made huge headway and the team mostly works seamlessly as one…even during COVID when we are often still working from home.

Went to military boarding school. Wanted to be a vicar. Studied Theology at Uni. Lost my faith. Wanted to be a professional rugby player. Broke my leg. Started as a runner at Sky Sports. Became a producer. Moved to Australia. Fell into advertising. I think I am quite good at pivoting. 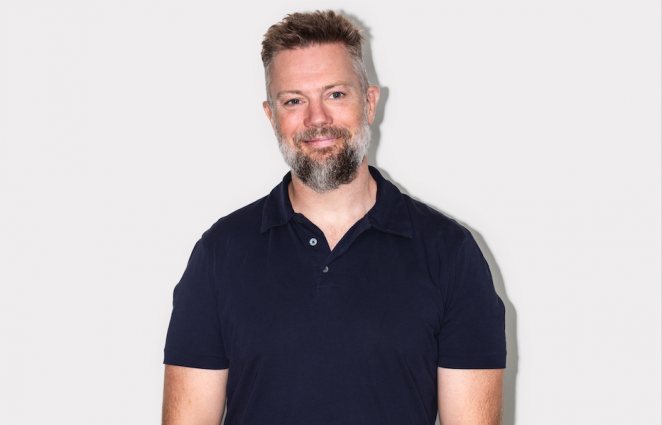 Do you have any heroes in the industry?

There’s plenty of legends in our industry and I could go on for hours about them. However, I actively try to look outside of the industry as much as possible for inspiration.

I’ve been blown away by how well so many businesses have redefined themselves during the last year. It’s staggering.

Vicar or Rugby Player I suppose. What a scary thought. 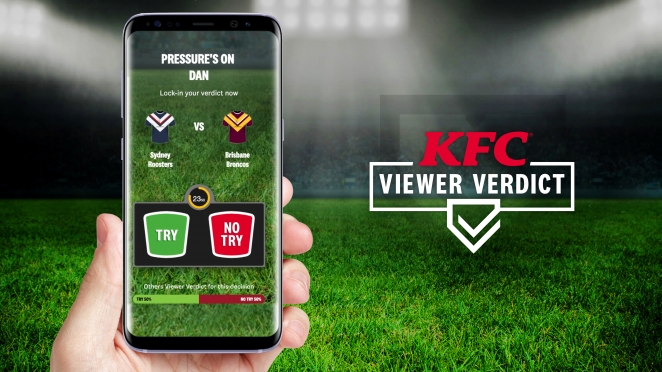 I try to stick to that. I’m not always very good at it though.

How has COVID-19 affected you as a leader?

It’s given me far more anxiety. Because you aren’t face to face with people, you miss out on so much of their non-verbal communication. It’s meant that I am spending even more time trying to listen for what is really going on, and made me force myself to over-communicate. 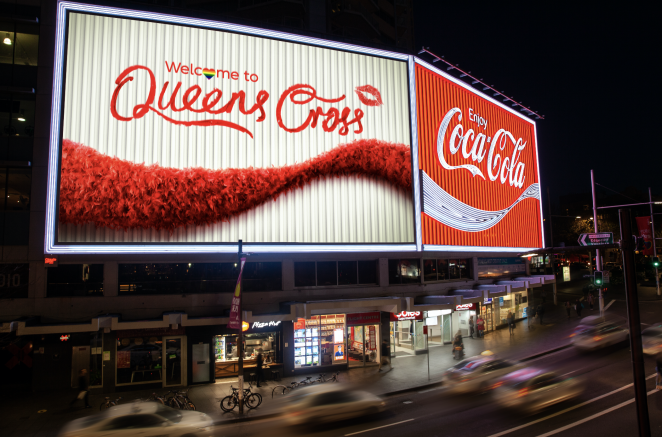 That there is no better change agent than necessity. It’s incredible that what CIO’s and CTO’s had tried to achieve in the last 10 years pretty much happened in a year.

That we don’t forget the deeply important human lessons we have learned in the last year.

Without our communities, compassion and hope, none of us would have been able to get through the last year. 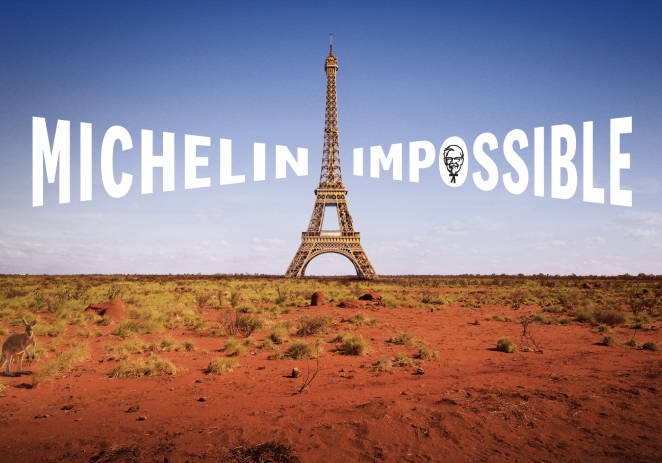 What is your one advice to aspiring creatives looking to be successful?

Be more of your ‘home self’ at work. The more relaxed and happy you are, the better your work will be.

I play with Lego. It started as a fun thing to do with the kids, but I think I may have gotten a bit carried away with how relaxing it is to just sit and build whatever you can imagine.

That we rediscover how fun it can be. Everything has become very serious. If we can look forwards with a sense of positivity, fun and a little bit of mischief, then great things will happen. 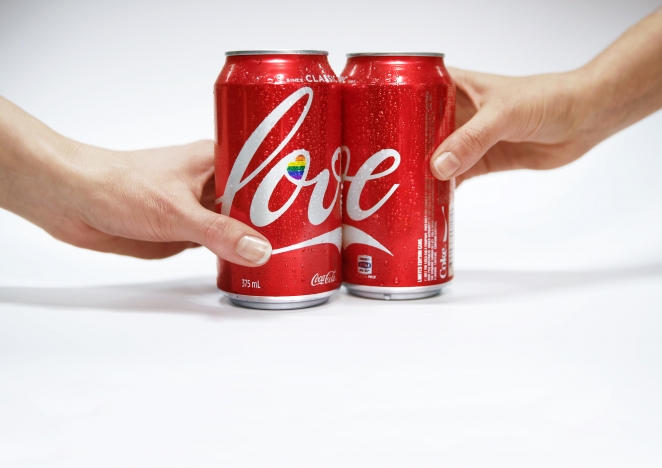 Big pitch wins feel awesome, as do awards…but nothing gives me as much satisfaction as seeing the people I work with grow and develop. #prouddad

In terms of losses, there have been too many to mention. But I try not to think of them that way. They are just lessons to be learned for the future.

Well, that’s what I tell myself anyway.

Read your history. If you do, you’ll realise nothing new ever really happens!