Leo Burnett Change, the specialist social change agency, have been appointed as the creative account for the NSPCC, as the child protection charity gears up for a major campaign that will launch this autumn. The agency won the account after an intense four-way pitch between themselves, Grey, Now and Ogilvy Mather, which kicked off in April. Leo Burnett Change snatches the prestigious account from incumbent agency, FCB Inferno, who, though they have only held the account since 2013, decided not to pitch for the charity's return business. Other agency's the charity has worked with in the past include such major players as Saatchi & Saatchi and TBWA\London.

The agency won the account after an intense four-way pitch between themselves, Grey, Now and Ogilvy Mather, which kicked off in April

One of the most recent pieces of work submitted by the departing FCB Inferno for the charity was an online film entitled “The Underwear Rule,” which showed various young children discussing amusing nicknames for their private parts in an effort to help children to understand what does, and what does not constitute abuse. The spot takes a controversially comedic approach to the subject matter, but does so in a manner that is not exploitative or condescending. 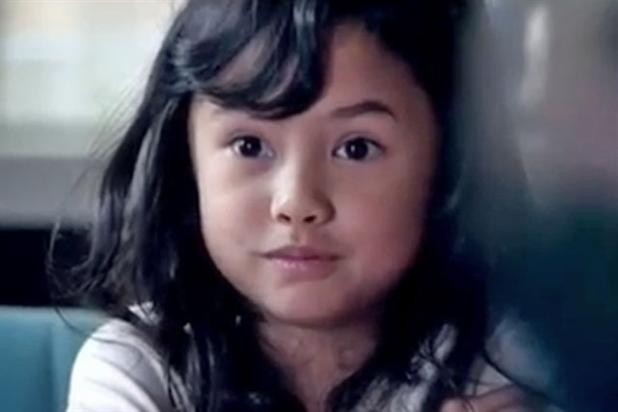 A still from “The Underwear Rule” film by FCB Inferno

The NSPCC's director of communications, Ali Jeremy, said that “Four agencies were involved in the pitch process,” and that whilst it was a difficult decision and they were “Incredibly impressed by all of them,” he was “Pleased to announce that Leo Burnett Change has been appointed as the NSPCC’s new creative partner.” He went on to say that the charity have a “Major campaign planned for the autumn,” and that they are very much looking forward to working together with Leo Burnett Change “On this and future projects."

News of Leo Burnett Change's appointment follows recent news that the NSPCC have extended their digital marketing contract with Amaze, which was won in October last year. Amaze is designing a fresh digital strategy for the charity, enhancing its digital presence, as well as revamping the company website. Amaze will also be pitching to provide PR support to the charity's in;house fundraising, education, and campaigning teams. Jeremy says the NSPCC are “Delighted to have Amaze on board,” and that they “Look forward to working with them over the coming months to drive (the NSPCC's) national fundraising and campaigning activity and make a real difference for vulnerable children in the UK.” 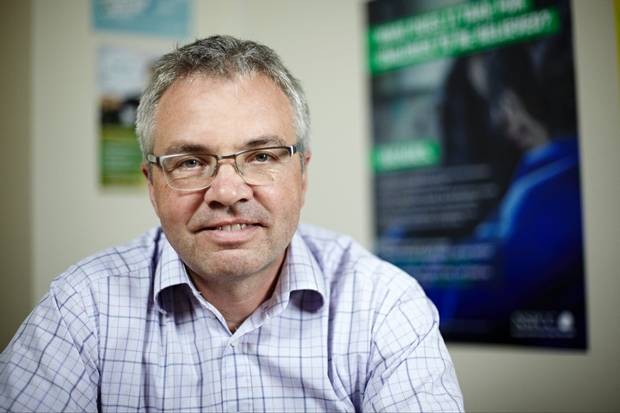 The charity hit the headlines last week when chief executive Peter Wanless appealed to the authorities to make covering up child abuse a crime. As a result, he was chosen by Theresa May to lead a review into how the Home Office handled historical allegation of child abuse, something which hasn't been out of the headlines since Operation Yewtree began back in 2012. Wanless also said the authorities should consider stronger corporate duties on adults to protect children living away from home, in institutions like care homes and boarding schools. This represents a sea-change in the charity's policies, as it previously opposed mandatory reporting of child abuse.

Benjamin Hiorns is a freelance writer and musician from Kidderminster in the UK. He personally (and affectionately) refers to his private parts as his “Winklepicker.”