The 2015 Gunn Report has named Leo Burnett Worldwide as the winner of the “All Gunns Blazing” category for the seventh time in the past eight years. The network held a strong lead with 78 points, 35 points ahead of the runner-up. The Gunn Report's annual list identifies the most awarded and applauded work in the world based on the results of 45 global, regional and national creative award contests. The “All Gunns Blazing” category, meanwhile, is ranked based on an agency's ability to present new-world and integrated thinking on a global scale, marking the future of advertising. This is a record year for Leo Burnett, with a total score of 236 points (the network's highest total ever) in the Gunn Report's overall ranking. P&G Always' #LikeAGirl campaign by Leo Burnett Toronto, Chicago and London is the most awarded campaign across all Gunn Report disciplines, while Samsung “Safety Truck” by Leo Burnett Buenos Aires placed sixth.

“Pound for pound, we are the strongest fighter in the ring” 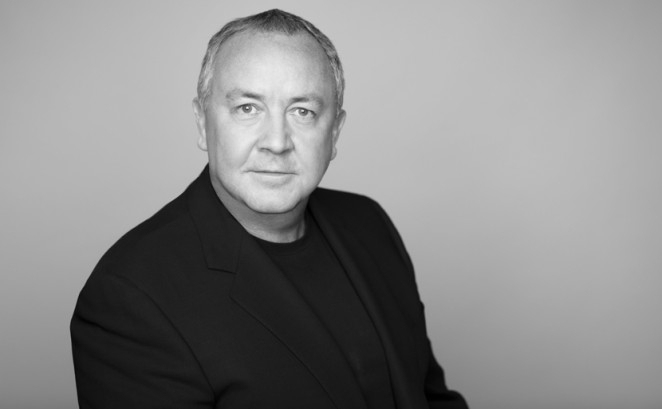 This is the closest contest in Gunn Report history, with the first two winners scoring points in the high 200s. Four agencies made the top 10 list while five others are in the top 50, compared with 2014's rankings that saw five agencies in the top 50. Leo Burnett Toronto ranked fifth, Leo Burnett Sydney and Melbourne ranked sixth, Leo Burnett Buenos Aires ranked eighth, Leo Burnett Chicago ranked 14th, Leo Burnett Beirut ranked 18th, Leo Burnett Paris ranked 43rd, and Leo Burnett Madrid and Leo Burnett Tailor Made (Sao Paulo) tied for 49th. Mark Tutssel, Leo Burnett Worldwide's Global CCO and Creative Chairman of Publicis Communications, said: “Pound for pound, we are the strongest fighter in the ring. While we are significantly smaller than the other networks, we're a proven leader in creativity as evidenced by this honour.” Gunn Report Founder Donald Gunn, added: “Leo Burnett has had a remarkable year, the result of which sees them ranked the No. 2 Most Creative Network in the World, up from No. 3 in 2014.”

Leo Burnett are not the only global agency to make an impression on the report this year of course. BBDO Worldwide has pulled off a notable double, topping The Gunn Report as the most creative network in the world and claiming the most awarded individual agency with BBDO New York. This marks the tenth year in a row, and the thirteenth time in the 17-year history of this report, that BBDO has been the “Top Gunn.” No other network has won more than twice. In addition, BBDO was also ranked the most awarded network in Print, Film and Digital. BBDO agencies from all around the world contributed to the network's success. In addition to BBDO New York being ranked the #1 most awarded agency, Almap BBDO in Brazil was ranked joint #2. BBDO agencies also delivered some of the worlds most awarded campaigns of the year. 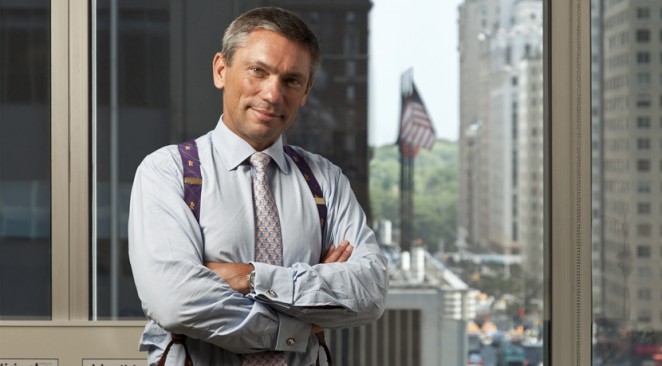 The 2015 Gunn Report rankings were based on the results of 45 global, regional and national competitions. To view the complete ranking tables, visit: http://www.gunnreport.com