We are genuinely struck by the humility of Richard Pearson.

A caring teacher, a conscious professional, an experienced creative. Richard is the Creative Director of BJL and, even with all his interests and experience, he believes there is no way he can ever stop learning from his mistakes – no matter how small they may be.

A missed frame, a jump in music, the tiniest imperfection or particle out of line. Anything is enough to let Richard build on the past and learn a new lesson for his future. And while some may say that it sounds like a very pessimistic view, we believe quite the opposite. It is this constant push to improve, to reach different and better, that makes Richard such an incredible role model for his team – and certainly an amazing leader as well.

Today we are Getting to Know an extremely humble creative professional with high hopes for the future of the industry, including diversity of talent and inclusion for all the young creatives out there. 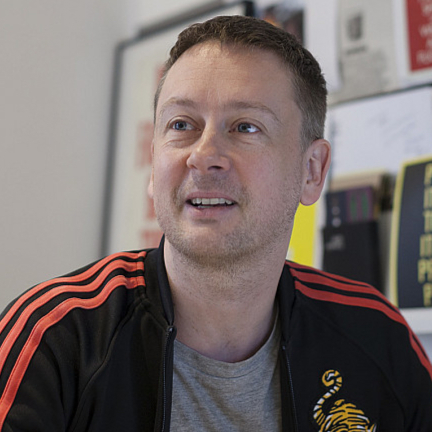 I’m Creative Director at BJL. It’s actually the agency that I got my first job at, and I’m now back and working in the office that I was first hired in. That’s a journey which has left me feeling very connected to the place and also given me the desire to make sure that everyone in BJL can have the chance to make the most of their own opportunities.

Myself. Certainly throughout the first half of my career I was quite often my own worst enemy. I’ve always been incredibly passionate about what I do, the idea always being the most important thing. It took me a long time to work out how to focus that energy. Luckily, I learnt my lessons and it means that now I’ve often the experience to pass onto our team. 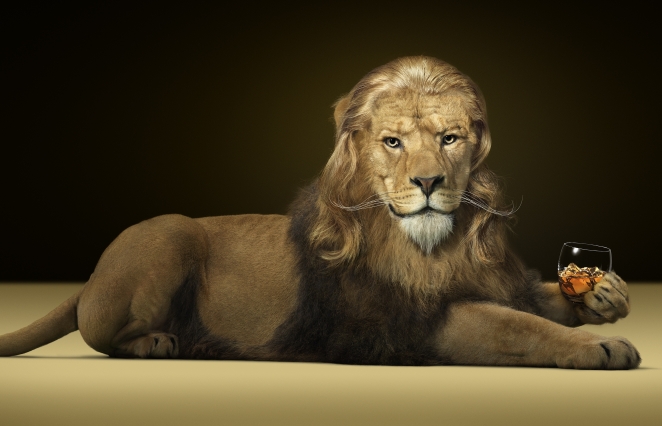 Times have changed a lot since I got into the industry. I’m from the North East and fortunate to have gone to college in the days before fees and when grants where still available. It’s left me with probably my biggest concern about the future of the industry. That the routes in are getting narrower and narrower, the worst possible thing that can happen is we end up with one type of voice.

The worst possible thing that can happen is we end up with one type of voice.

We need to make changes over the coming years, hire people in different ways with different backgrounds. We need to make the creative industries feel possible to kids from primary school on. It can’t just be about uni grads and unpaid placements. Talent is everywhere.

Which individuals and/or agencies do you gain inspiration from?

Most of my inspiration and my heroes actually come from the wider media and film industry. People like Michael Mann, Sam Raimi and Werner Herzog. People who do things in their own way and stay true to their ideas.

Normally the answer to this end of year question would be about pushing forward into the future. But in reality, my biggest hope is to go back in time and return to the normality of a year ago as soon as possible. Getting back in big face to face groups, collaborating and working closely together again. Then after a month or less of that, we’ll be looking to the future again. Bigger, better, more interesting and different work. 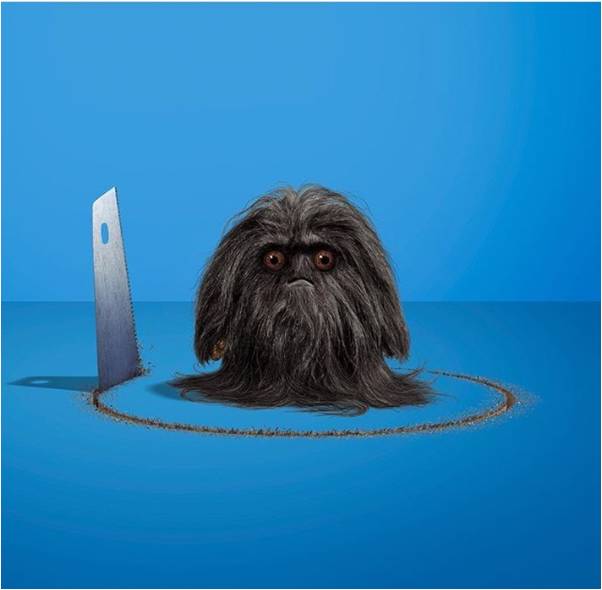 My biggest win, mainly because it’s the most memorable, would have to be the Ronseal Ad Break. But the losses are too numerous to mention. Even my highlights, like the Ronseal ad, have things I’d improve, change or tweak. The slightly off crop, the split-second out edit, the tiniest music jump pain me as much as any of the great ideas that never made off the layout pad.

I dread to think. I’ve from a very young age always wanted to be doing something creative. Thinking back I remember the stages through school, college and graduating where people used to ask what my back up plan was. I never really had one. Luckily my parents and other key people like teachers or, at a later age, people in the industry made being creative feel possible. That it was a proper job.

It’s always about the what ifs. You never know which job or brief is the one that might lead to the best idea you’ve ever done. Often, it’s actually the ones you don’t expect that bear the best fruits. When we’re open to the potential or to be surprised we get to different and better more often. 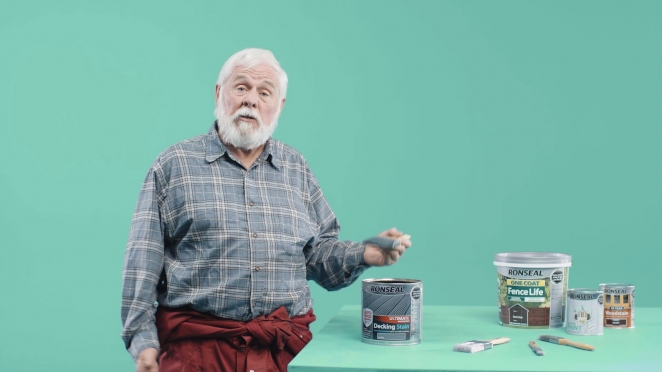 What is your one advice to aspiring creatives looking to be successful?

To be persistent. It's something I tell all students. That the first idea is almost never the best one, sometimes it’s not even the hundredth that is. The best creatives I’ve ever met are the ones who don’t settle and are always looking to just push a little bit further. I’ve not produced a single piece of work I’ve ever been 100% happy with, there’s always a little something I’d keep trying to improve.

That we can stay true to what it’s all about, connecting with people. Gone are the days when one TV ad could be seen and enjoyed by most of the nation at the same time on the same night. But in the mix of channels and tech that is now available to us, we have to still try and create that same feeling. The same reaction and connection with the audience that one of those big ads in the middle of something like Morecambe & Wise would have had.

Deck of Brilliance is always useful to get some ideas going. And I always tell students to read ‘Hey Whipple Squeeze This’ by Luke Sullivan and ‘Cutting Edge Advertising’ by Jim Aitchison. But this year has been interesting in that it’s given a lot of people time to get their creativity out in different ways. The rise of people writing, filming and publishing their own stuff makes Twitter, YouTube and other social platforms an amazing broad platform for ideas.