2016 has not been a good year for music, and I'm not talking about the fact that Justin Bieber continues his ungodly ascent or the fact that I failed to get tickets for next month's Radiohead gigs. I'm referring, of course, to the simply unfair spate of recent deaths, which began back in January with Lemmy and David Bowie, and reached a kind of unfortunate peak last week, when it was confirmed that the man formerly known as a literal symbol passed away at the tender age of 57. 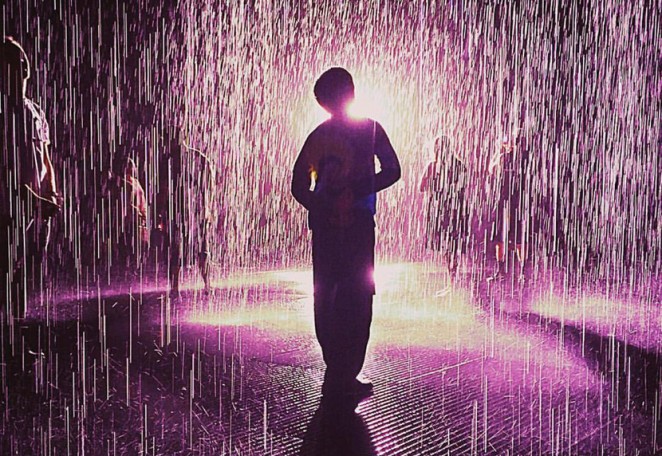 Prince is the kind of musical icon we just don't produce anymore, largely because we simply don't value musicianship and true talent quite like we used to, but also because record labels are simply not taking the risks on unique talent anymore, because the music industry is, to put it bluntly, a shell of its former self, Taylor Swift and Adele notwithstanding. Prince was a phenomenal guitarist, singer and songwriter, with a ceaseless work ethic and the ability to transcend ephemeral labels relating to not only musical genre, but gender and sexuality. He was also something of a stylistic icon, who spent a large portion of the 90s identifying not as a person, but as an unpronounceable symbol known as the “Love Symbol,” designed by Mitch Monson.

As such, it's not all that surprising that the most fitting tribute yet to the late icon hasn't been arranged by a musical institution, but by an art museum. In memory of the man born Prince Rogers Nelson (yes, Prince actually was his birth name), LACMA (the Los Angeles County Museum of Art) altered its popular Rain Room installation, using purple lighting to transform the room into an homage to one of the singer's most iconic tracks; Purple Rain. 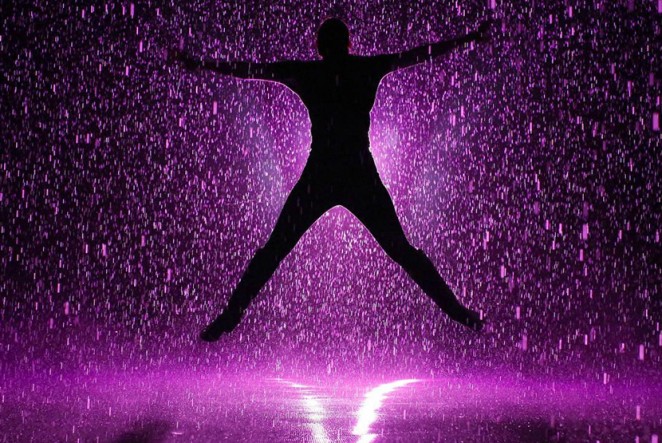 The installation by Random International was transformed on April 22, only two days after Prince passed away, by adapting the lighting that shines through the falling water. The London studio sent a tweet to LACMA, requesting the change, and the institution responded in agreement soon after. Purple Rain was the title track on the classic 1984 album, which was also the soundtrack to a movie of the same name. The colour purple has since became synonymous with the artist. It's rare indeed that an artist and a colour can enjoy such a symbiotic relationship, as such, many of the illustrations created in the wake of his death have been based around the colour. Perhaps the most notable example came courtesy of NASA, who paid tribute by sending out a beautiful image of the Crab Nebula, lit up in the purple one’s characteristic hue (see below). 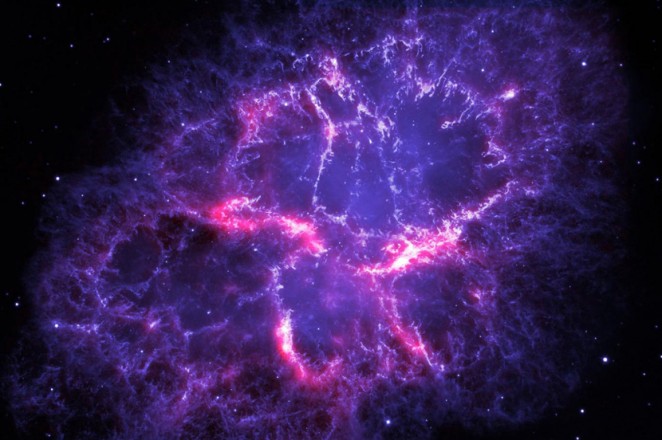 First designed in 2012, the Rain Room allows visitors to play in the rain without getting wet. Water falls in a continuous shower from the ceiling, but sensors are able to detect visitors and turn off the downpour wherever they are standing. Random International first installed the piece at London's Barbican Centre, and its popularity led to a tour of locations including New York and Shanghai, before it was moved to LACMA. It has now temporarily ended its run at the museum, and is set to reopen on 19 May 2016 after conservation work on the museum has taken place. 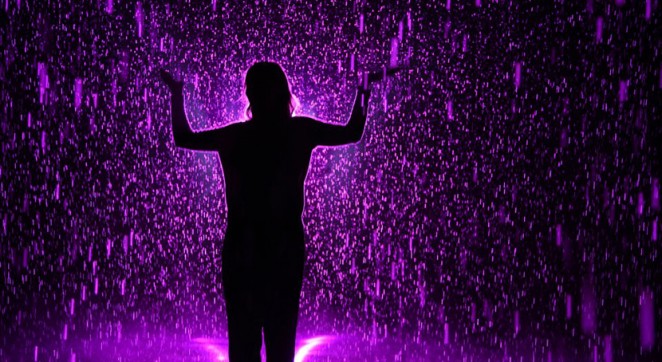 Random International said of the installation, and the lasting impact of Prince's legacy: “It was humbling to be able to express our own sorrow so directly, thanks to LACMA. That seems to have resonated with the public. The feedback was very nice. Far beyond providing a soundtrack to life across generations, Prince established new possibilities for creativity, both in terms of the conception and the delivery of his work. In his devotion and commitment to breaking new ground, he created more than music. Whatever happens with his estate and the rumoured trove of unpublished material, his legacy is assured.” 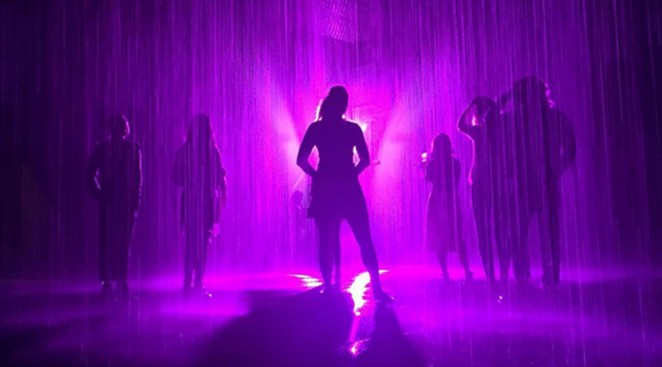 Benjamin Hiorns is a freelance writer and struggling musician from Kidderminster in the UK. His favourite Prince song is “Sometimes it Snows in April.” Oddly prophetic in hindsight.