Kate Howe has recently been named as managing director at Gyro London, an agency which focuses on business-to-business advertising. She will join Gyro on the 1st of July this year, and will manage its 82 members of staff in a joint capacity with executive creative director, Mike Shackle, who was appointed in 2012. She will be tasked with accelerating the growth of the agency, as well as redefining its B2B offerings.

In her time at DraftFCB, Howe not only led the Inferno acquisition, but also the purchase of Blue Barracuda

Howe was European President at DraftFCB until December last year, when the agency's holding network FCB (now known as the more formal Foote, Cone & Belding) purchased the London-based Inferno agency and Draft FCB became FCB Inferno. In her time at DraftFCB, she not only led the Inferno acquisition, but also the purchase of Blue Barracuda, (a digital agency also based in the capital) and also oversaw the pitch and eventual management of the agency's £40 million global Beiersdorf account. Prior to her time at DraftFCB, she worked as managing director at Nitro, an interactive marketing, creative design and technology services agency, which later became part of SapientNitro. She began her career at DMB&B in 1995 and has also spent time at Leo Burnett and AMV. 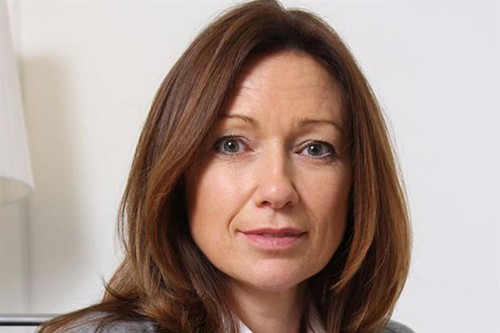 Gyro's chief creative officer and chief executive, Christoph Becker, believes that together, Howe and Shackle are “The right leaders to take Gyro London to new levels” and replicate the momentum they are experiencing in other markets around the globe. “It's Gyro's goal to completely redefine the B2B discipline as we know it,” he says that the agency's recent international gains “Are the embodiment of how much Gyro's global ideas shop has grown in stature.” This growth can be surmised by the fact the agency has been the most-awarded B2B agency for the past four years. The London office was also presented with IPA CPG Gold honours earlier this month and has secured impressive wins in the past year, including Cisco and Keurig U.K.

“I believe there will be a unique satisfaction that comes with being independent and building something great.” Kate Howe

Howe herself said that there is “Huge potential in the London market to redefine the B2B space using an independent approach.” She says that her new partner Shackle has “An excellent track record,” and she is “Very happy to be teamed with him to lead Gyro London.” Shackle meanwhile, says that Howe “Has shown a remarkable ability as a leader and new business champion,” and feels that she “Understands what great work is, and will push for only the best for Gyro London's prestigious group of clients.” 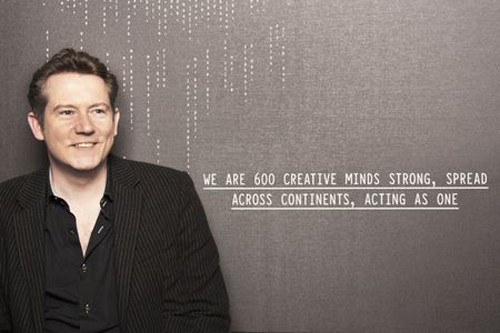 Howe will be replacing Nick Jefferson, who has served as managing director at Gyro since 2012, but is leaving the agency to move to Spain and work on an as yet un-announced project. Jefferson himself replaced Claire Wright, who left the position after only seven months to join OgilvyOne and managing partner. On leaving, Jefferson says that “Gyro is a fantastic agency,” and that his time there “Has been a transformation project.”