JWT London recently announced its first new hires since Neil Godber was promoted to head of planning last month after Tracey Follows, executive partner and chief strategy officer, announced she would be leaving the agency at the end of this month. Anne McCreary joins JWT from her role at Carat as digital strategy officer, leading digital and social media strategy on accounts like Disney and British Gas. She will serve as planning director at JTW. Robert Goodwin, meanwhile, arrives as a data planner at JWT fresh from The Specialist Works. He also has previous experience working as a lead data planner at Sky IQ, the data analytics arm of Sky TV, and as a senior analyst for British Airways.

Godber was promoted from deputy head of planning to the head of planning role last month. His responsibilities include overseeing the planning department and developing the strategic direction of the agency’s clients. Of his new hires, Godber said "The appointment of more specialist planners is a reflection of (JWT's) ambitious plans for a wide range of planning skills in the department.” He said that McCreary and Goodwin's appointments would prove crucial in the agency's ability to “Continue to deliver pioneering ideas based on intelligence, executed through campaigns fit for the digital age." Godber himself is something of an industry veteran, having began his career at Publicis, before moving on to MCBD and M&C Saatchi, where he made the multiple award-winning Dixons “The Last Place You Want To Go” campaign. At the time of his promotion he said of JWT that it has “Always been an agency intent on building enduring brand ideas for clients,” and he was “Excited to be part of driving” the company's evolution forward “Through work fit for a digital age.” 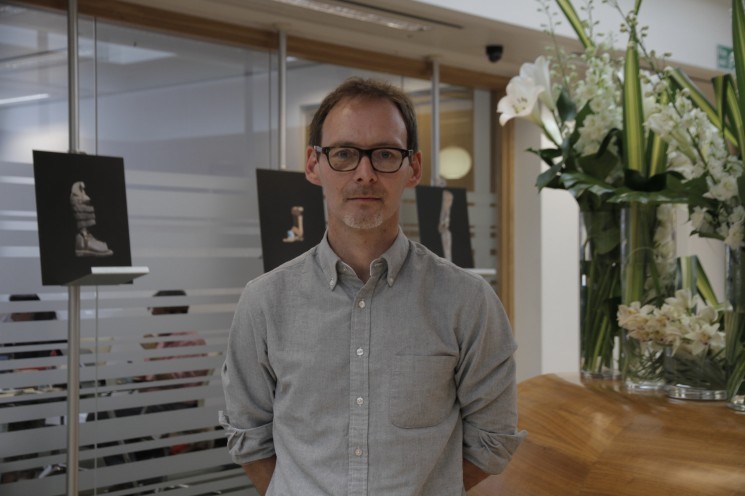 In other JWT London news, Antony Hill and Barry Christie, the agency's head of account management and creative director respectively, were recently awarded silver and gold Cannes Lions for their work on the Kit Kat Android project. Their work with Nestle to name the next iteration of the Android operating system after the popular chocolate snack has resulted in over 5 billion Twitter impressions.

Both men have worked in the advertising industry for over 15 years and both say the award has marked a turning point in their careers. Hill said the award meant more because it's purely based on the creative aspects of their job, and as a result, “It’s probably the award most people in advertising think of as the pinnacle.” He went on to say that “Every single project you get given by the client you strive to get the best and, to be recognised above all the other jobs everyone else has done, to be noticed and celebrated by others in your peer group is wonderful.” Christie, meanwhile, said that the Cannes Lions (often seen as the 'Oscars' of the advertising world) are something the entire industry throws themselves at, but very few actually end up even being considered. “So,” he says, “To be shortlisted is good, but to win two awards is jolly good!” Jolly good indeed.

Benjamin Hiorns is a freelance writer and musician from Kidderminster in the UK who believes the idea to name an operating system after a chocolate bar was a work of pure genius.