Joint and Badger brewery give one fan the ultimate beer shed

Joint is launching the latest instalment of “Ultimate Beer Sheds,” a content series for the Badger brewery that partners with Unilad to showcase the ‘ultimate beer shed’ created for lucky Badger fans. Celebrating the British love affair with the garden shed, the campaign brings together one of the oldest beer brands with one of the latest and most relevant content publishers, and is designed to showcase the brand’s commitment to “making beer time better.” 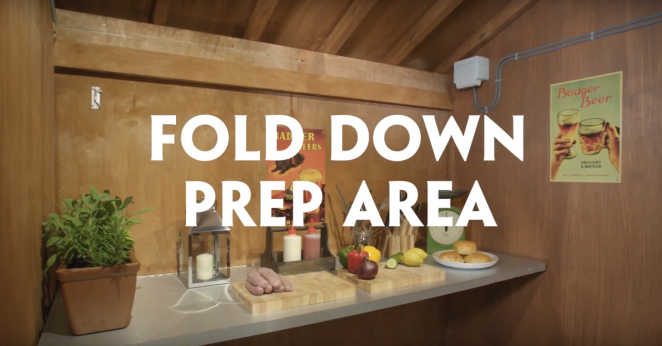 As you'll see yourselves in the video below, the shed at the centre of the campaign appears like a standard shed at first, but then it unfolds like a penknife and transforms into a custom space for the ideal BBQ. Just like a penknife, it can also fold back up to its closed state as a normal looking garden shed. A stealth shed if you will. It features a state of the art BBQ, tool racks, spice drawers, a fold down prep area and two beer fridges packed with Badger. There’s even a hidden garden games box and dart board. Then when it’s time to eat there’s a pull-out seating area with an automatic awning, perfect for British summers. Featuring YouTube star and chef DJ BBQ, the campaign uses an influencer strategy designed to appeal to the interest areas relating to each shed.

Damon Collins, the founder of Joint, said: “We’re thrilled to be building on the success of this campaign with the release of our latest episode. It’s been a truly collaborative effort between agency, clients and external partners and the incredible response we’ve had so far is testament to that.” Head of marketing for Badger, Gwen Ridsdale, added: “This is a campaign designed to demonstrate our commitment to making beer time better in a credible and epic way. We believe this idea delivers on that. Partnering with Unilad has allowed us to reach a large and engaged audience with relevant content they will actually be interested in.” 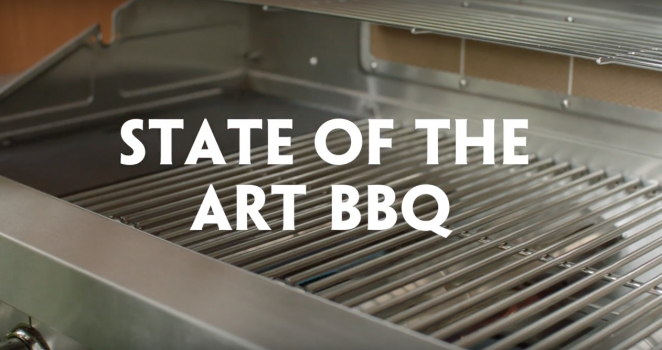 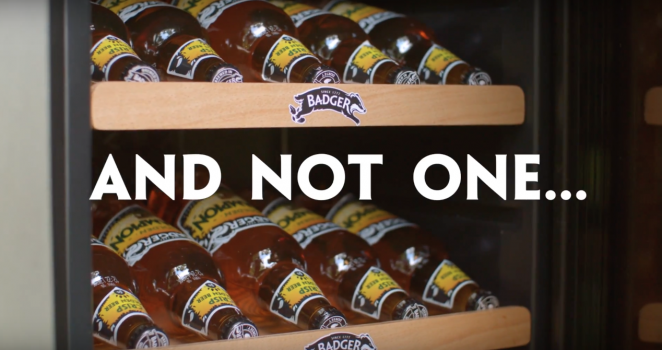 This latest episode builds on the success of the first in the Ultimate Beer Shed series - an ultimate rugby shed- that was launched in June featuring former England rugby star David Flatman. The campaign runs on all Unilad platforms, social and influencer networks and coincides with a refresh of Badger’s owned channel strategy and content led by Joint.