John Lewis gets big headed about its latest revamp 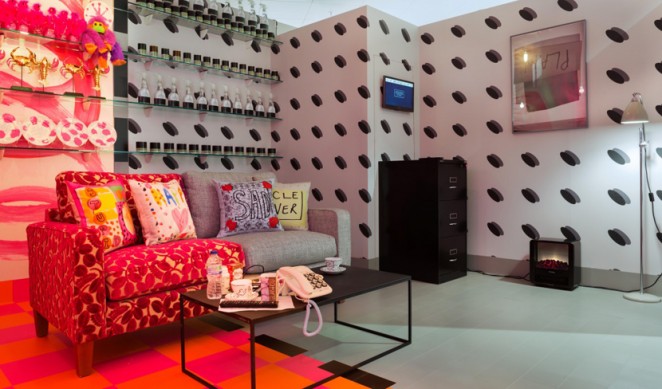 John Lewis has created the largest home department in central London with a dramatic revamp that includes five individual creative spaces, and an installation designed to calculate customers’ design tastes. The brand's flagship department at London Oxford Street has revamped its Home department to include including the addition of a gigantic interactive head that can gauge a customers’ interior design tastes. The new section is situated across the second and third floors of the department store, cost £14 million and took around eight months to complete. 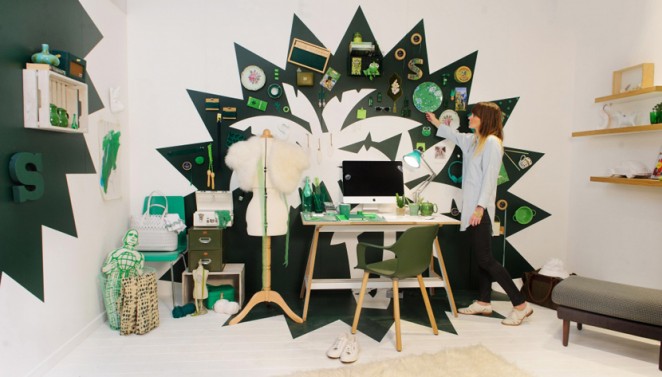 The third floor includes five individually designed creative spaces which hope to inspire and entertain customers by showcasing room setups that are completely different to those found in other department stores. The spaces have been designed by Glaswegian design consultancy Timorous Beasties, lighting designer Tom Raffield, fashion designers Antoni & Alison, Sarah Bagner, and members of John Lewis’ in-house design studio Charlie Fowler. The main second floor department, meanwhile, is split into separate environments, including areas for lighting, fabrics, carpets, a “Living room” and a “Sleep room.” They will play host to 650 different lighting models, 12,500 curtain fabrics, and 100,000 combinations of sofa shapes and fabrics. 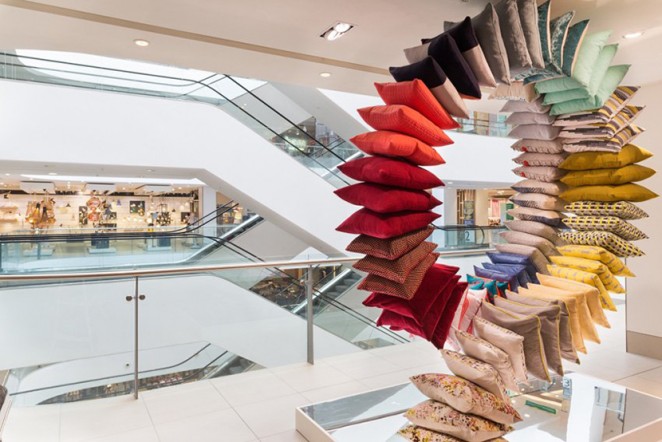 Perhaps the most striking aspect of the revamped department, however, is the interactive installation called the “Head of Design.” This 2.7m tall interactive model of a human head works out people’s design tastes through a three-minute psychometric test, which produces personalised “Mood boards” for each user. John Lewis’ in-house design team created it, in collaboration with brand research company MindLab, and its aim is to help customers visualise new ways of bringing their homes to life in an easier and more focused way. This experience is also supplemented by an augmented reality concept that let customers visualise pieces of furniture in the room via their phone screens. 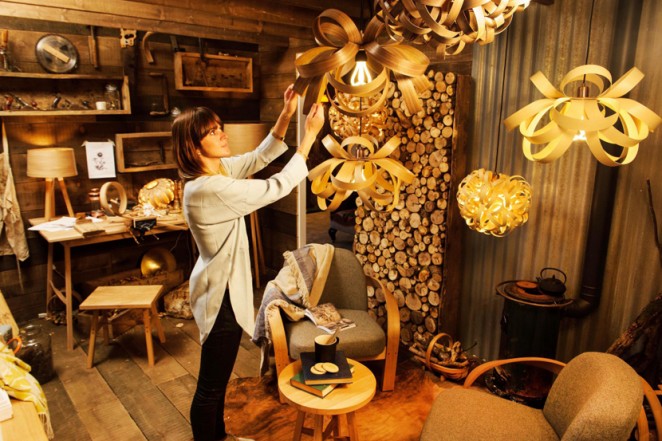 There will also be a new in-house interior design studio called the John Lewis Home Design Service, which will be on site to offer advice and consultations. Collections in-store will include fabrics from Liberty, Made in Britain products from Dove St Pottery, and knitted cushions from Jules Hogan. New designers featured include furniture ranges from West Elm, Young Designer of the Year 2014 Lindsey Lang, contemporary craft furniture from consultancy Another Country, and light collections from Tom Raffield. A Benugo café will also be added to the second floor space in October. Christine Kasoulis, buying director for Home at John Lewis, said: “Finally taking down the hoardings and unveiling the new store for all to see is the culmination of many months of hard work. This overhaul now makes John Lewis Oxford Street the destination for the home in central London, and will inspire and excite in equal measure.” 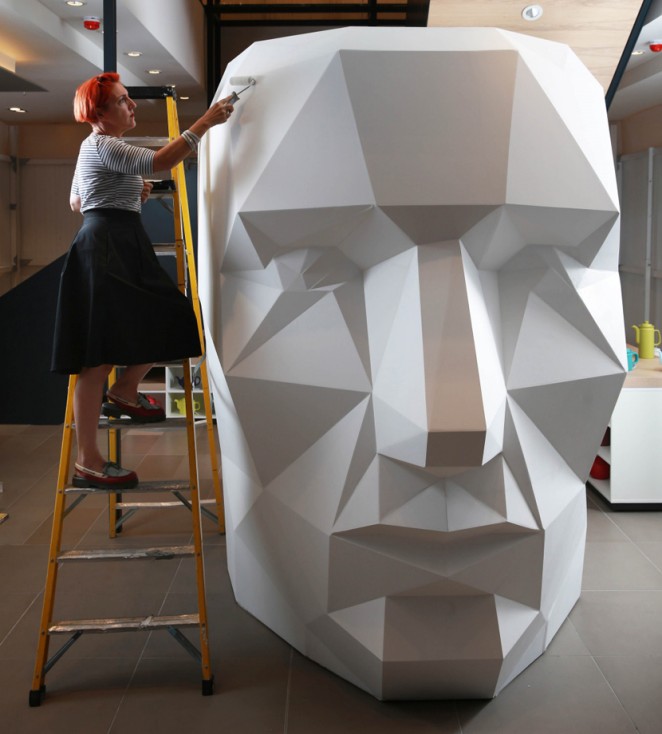 Go your own way | By the CEO of Redwood BBDO

This new wave of purpose comes with a caveat: brands are eager to jump on the most popular causes, and sometimes forget about their own, true essence. Purpose should be personal. It should be lived and breathed every day, from the brand's core and...