Jack Morton brought in the London New Year with a charitable bang!

Say what you want about Boris Johnson, but the bumbling buffoon/Mayor of London really knows how to put on one hell of a show! His New Year’s Eve fireworks, delivered in partnership with Unicef, saw in 2016 with a truly breathtaking show performed over the River Thames and the Coca-Cola London Eye. The spectacular event was created by global brand experience agency Jack Morton Worldwide for the twelfth consecutive year.

For the first time, the Mayor of London’s office partnered with Unicef, to create a unique moment for good within the event 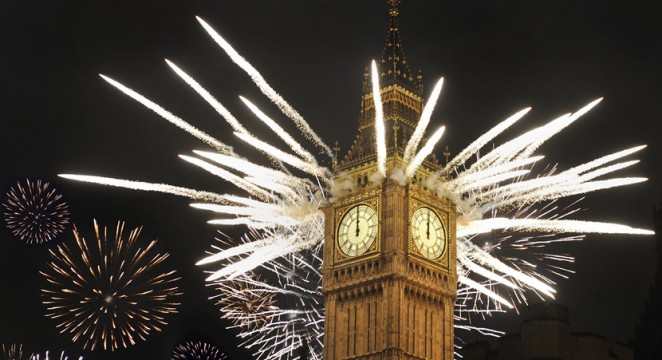 For the first time, the Mayor of London’s office partnered with Unicef, to create a unique moment for good within the event. Unicef’s “New Year’s Resolution for Children” was the culmination of its “Happy Blue Year” campaign which was launched in December. Ticket holders came together in a unifying moment designed to raise awareness and help children whose lives have been turned upside down by the conflict in Syria. 108,000 people took part in the live event along the banks of the Thames with millions more tuning in for the live broadcast of the midnight moment. Many millions more across the world saw the event via the global media.

Johnson said (or rather, mumbled): “Our stunning fireworks display shows our capital at its best and I’m thrilled that this year we were able to partner with Unicef. Not only was it a momentous occasion, uniting millions of people across the country and overseas, it was also an opportunity to make the world an even better place in 2016 and beyond by helping children affected by the Syrian crisis.”

The 11-minute show was synchronised to Big Ben’s chimes and included an extended sequence of all-blue fireworks in support of the Happy Blue Year campaign. Over 12,000 fireworks, producing 50,000 projectiles were fired during the spectacular. The soundtrack to which the fireworks were choreographed was curated by Jack Morton's creative director for the event, David Zolkwer. Reflecting the Unicef partnership, the soundtrack began with the voices of children from around the world welcoming everyone to London in their own languages. The eclectic soundtrack also comprised a mix of music tracks and iconic soundbites reflective of the city, providing a fun, exuberant and quirky backbone rhythm for the firework show.

David Zolkwer, Creative Director at Jack Morton Worldwide said: “London’s New Year’s Eve fireworks has become an iconic and globally recognised event. This year, it is a privilege to not only be entertaining millions of people, but also (through the participation of Unicef) to be dramatically marking this poignant time of reflection and resolution as we connect London to the rest of the world with a message of goodwill and compassion.” 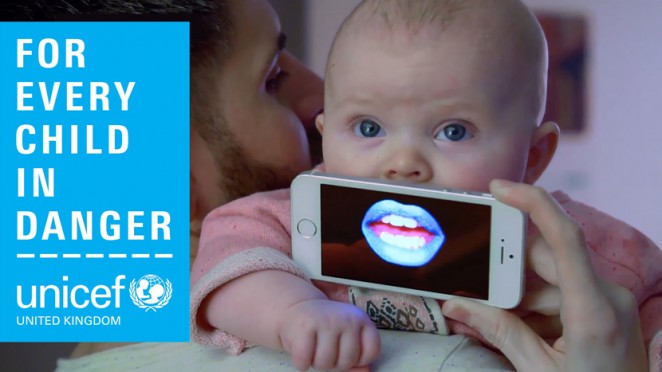 As well as working closely with Greater London Authority, Jack Morton Worldwide worked in conjunction with multiple organisations across the capital to deliver the event. These included: the Metropolitan Police, Westminster City Council, The City of London Corporation, Lambeth and Southwark Borough Councils, Transport for London, The Port of London Authority and London Ambulance Service, London Fire Brigade and many more.

A global pandemic makes history in many ways. One is by introducing unprecedented changes in the basic mechanisms of society; another one is by revolutionising the job market. With remote working becoming a widespread reality, there has been a...