Up until now, social media ‘art’ has barely stood its ground as a defining term, let alone something exhibited in an art gallery amongst established artists. But Instagram artist, Amalia Ulman, is set to change history with her photography in a new Tate Modern exhibition entitled Performing for the Camera.

The exhibition, which runs from 18th February - 22nd June, will examine the relationship between photography and performance with 50 seminal photographers including Cindy Sherman, Marcel Duchamp and Yves Klein. The show will bring together over 500 images shown in series; including vintage prints, large scale works, marketing posters and - for the first time at Tate Modern - artists working with Instagram. 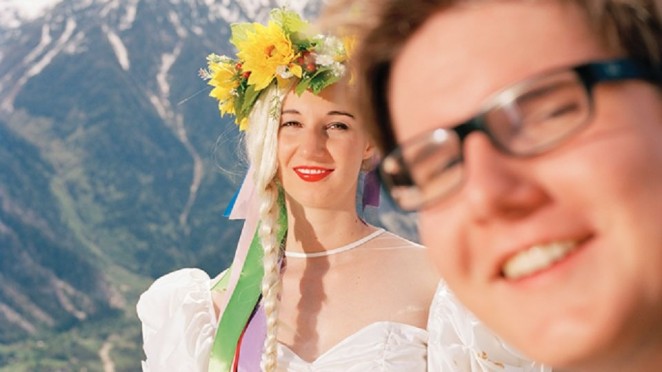 Ulman’s Instagram feed amassed over 110,000 followers with her performance art piece, Excellences & Perfections. The series began with a photo that read Part I and throughout the next four months, followers watched Ulman supposedly move to LA, go through a series of surgical enhancements, attend pole dancing classes, shop, exercise and brag about her enviable LA-lifestyle through a selection of selfie images. Speaking to The Telegraph, Ulman said; “People started hating me, some gallery I was showing with freaked out and was like, ‘you have to stop doing this, because people don’t take you seriously anymore.’ Suddenly I was this dumb b**** because I was showing my ass in pictures.”

As it turned out though, Ulman was conning everyone. Almost five months after the original image, a picture of a rose captioned The End announced that the elaborate performance was over. Every part of the period had been planned, every role had been created and every image had been staged by Ulman. It was all a fake. 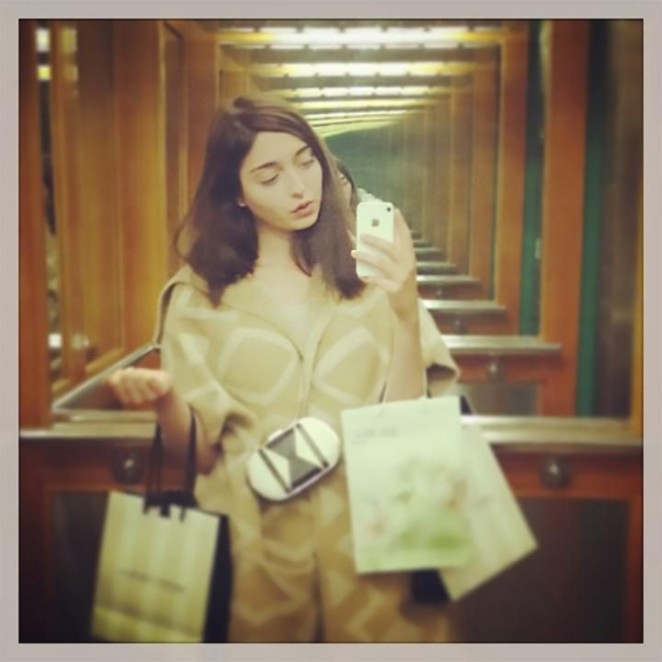 Within the male-dominated glare of art history, Excellences & Perfections’ inclusion in the Tate Modern’s Performing for the Camera is a timely look at how femininity plays out in front of the flashbulb. Ulman described her exploration of femininity in her project as “proving that it is a construction, and not something biological or inherent to any woman.” 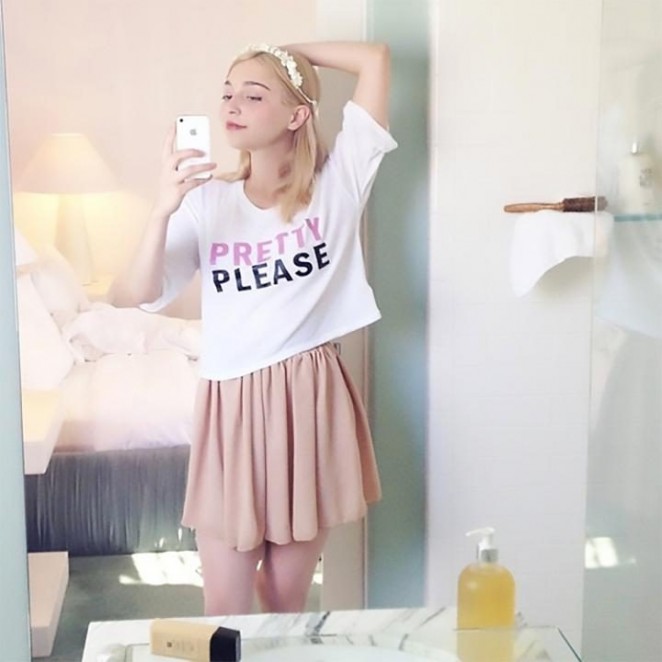 And of course, Ulman’s inclusion within the Tate's walls is timely in its acknowledgment of social media as an artistic platform. Whilst many artists today have grown up with the internet and continue to use social media as a major vehicle for their art, galleries remain reluctant to accept and present it as such.

As Refinery 29 commented; "In the age of the selfie, self-expression in front of the camera has never been a hotter topic (unless 2006 Myspace profile pics count)” and we couldn’t agree more. With artists such as Ulman taking social media art in brave new directions, it’s time to give them the credit they deserve. Hurrah to the Tate Modern for making this tentative first step.