For the last 10 years, Park City, Utah has been home of New Frontier Festival. A Sundance Institute exhibition of films and new-media art that explores and pushes the boundaries of conventional cinema.

New Frontier provides the highest level of curation in the emerging fields; incorporating fiction, nonfiction and hybrid projects to showcase transmedia storytelling, multimedia installations, performances and films. This year, the 10th anniversary celebrations reverberated throughout Park City with all the innovation and energy you’d expect from this melting pot of creative technologies.

Immersion was key to festival’s offerings and the programme boasted over 30 VR experiences, 11 installations, three feature films and one very special performance by Gingger Shanker to set the birthday candles aglow. 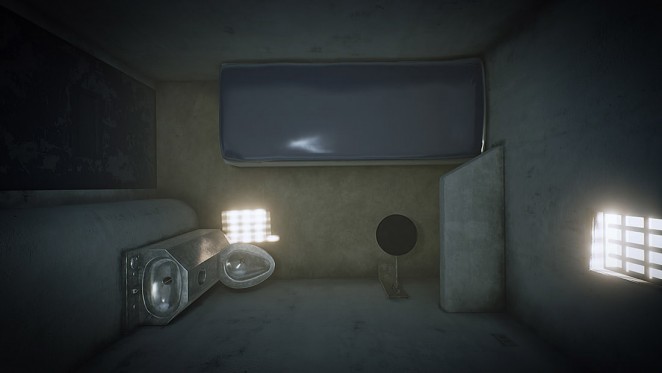 This wasn’t immersion on any smale scale though, this was all-consuming audience participation. The boundaries of VR were pushed most noticeably in 6x9: An immersive experience of solitary confinement. A powerful, animated VR that forced you to experience firsthand, what life is like for more than 80,000 people in solitary confinement around the world. 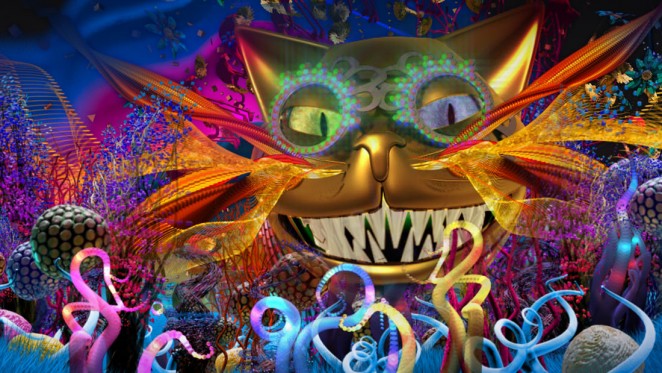 Meanwhile, England’s National Theatre invited people to go down the rabbit hole with them in their fabulous wonder.land VR experience. A giant Cheshire cat hovered above moviegoers like a magnificent holographic airship, singing songs from the National Theatre’s show of the same name. 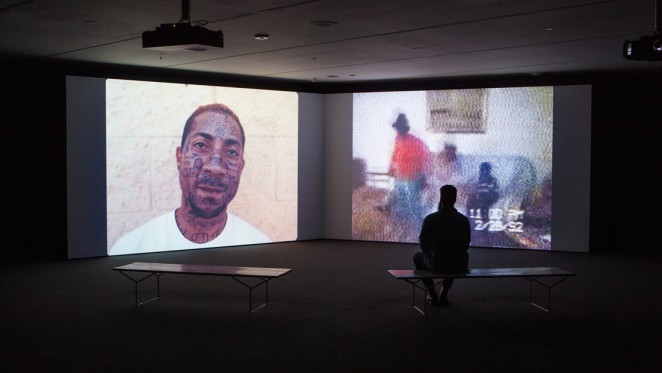 Installations at the festival also sought to engage and captivate audiences. Double Conscience set the precedent with its lush portrait of contemporary Compton, California. Everyday moments of life, filmed by Kahlil Joseph, were suffused with creativity, joy and sadness across two screens. The booming - yet at times haunting - soundtrack was written by the project’s key collaborator, Kendrick Lamar. 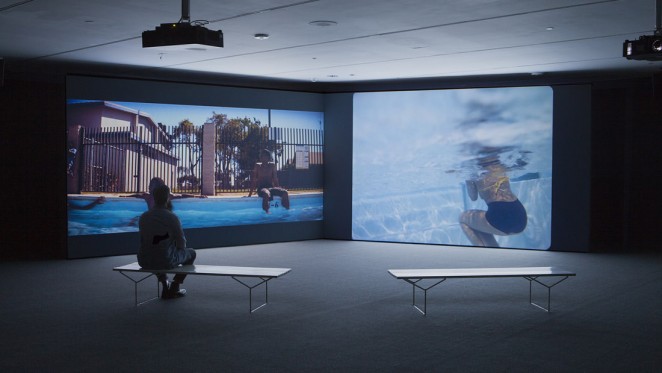 Independent artists continue to fuel the broader community with artistic innovation, bold thinking and groundbreaking narratives that can change the art of film forever

New Frontier Festival is at the leading edge of cinema’s forward focus, and year on year it champions the progressive innovators looking to explore new ways of storytelling on film. Robert Redford, President and Founder of Sundance Institute, said: “For me, New Frontier has always embraced risk and innovation in a way that reflects the heart of Sundance and the ever-evolving nature of film. Independent artists continue to fuel the broader community with innovation, bold thinking and groundbreaking narratives that could change the art of film forever.”

Whilst solitary confinement may not be a cinematic experience you’re quite ready for, New Frontier Festival has showed us what films of the future will ask of their audiences. Buckle up, and forget about the popcorn.