The Swedish furniture giants at IKEA are developing workshops in Jordan employing Syrian refugees and local people, with the eventual aim of helping to integrate refugees into the economy and create jobs in the country. The initiative is part of a long-term plan to create employment for 200,000 disadvantaged people around the world through social entrepreneurship programmes. First set up in 2012, the initiative currently works with entrepreneurs in countries such as India, Thailand, Sweden, Denmark and the US, and is actively seeking other partners to work with in the future. The centres in Jordan, which should be operational by August and will be based in and around the capital city Amman, will initially employ 100 refugees and locals to do skilled weaving, stitching and embroidery work, which will become part of Ikea’s textile and rugs collection, which also includes cushions and bedspreads. It will initially focus on employing local Jordanian women, due to the fact that many of them are already skilled craftspeople.

“The situation in Syria is a major tragedy of our time, and Jordan has taken a great responsibility in hosting Syrian refugees”

IKEA is currently developing prototypes for the collection, and aims to employ 400 people within two years. Ikea has set up the project in collaboration with the Jordan River Foundation, a local charity which focuses on championing social causes and sustainability. The idea is that half the employees will be refugees and half will be local workers. IKEA aims to include products from the Jordan Social Entrepreneurs initiative in its ranges by 2019. They will initially be sold in the retailer’s stores in the Middle East (starting in Amman), as Jordan already has trade agreements with countries in the area. 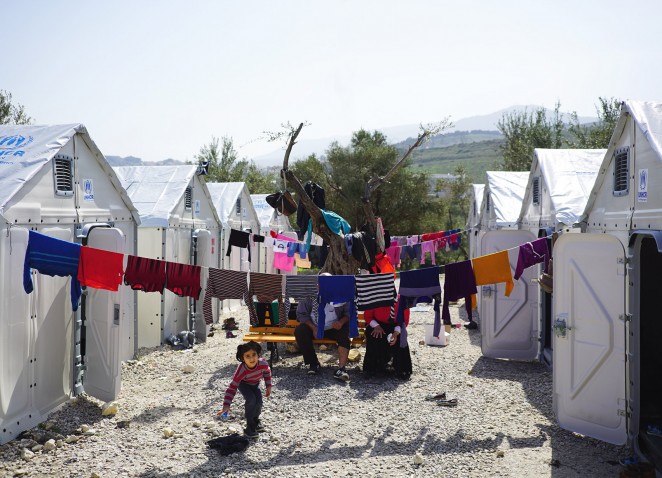 Jesper Brodin, IKEA's head of range and supply, said of the initiative: “Two-hundred thousand is our long-term ambition. It may take 10-15 years, but we want these people to be our future suppliers. We offer a business model, learning opportunities, simple skills around how to plan production and set yourself up for export. Those things are part of the package. It's about using local techniques and knowledge, not to necessarily create traditional handicraft, but try to create new expressions based on their skills and traditions so we can leave them with pride but also an opportunity to begin their own business. This has just started. We know we're going to do woven things, and we're going to do things which have handcrafted elements, because those are the crafts that these people possess. They have no money, no machines, no means, but they have the skills. What we'll probably do is bring in some simple machines and set them up, and then find a way where they're not IKEA owned, but where the social entrepreneurs can make it happen. We will just instigate it and accelerate it. It's important that it's not only geared towards the refugees. We're also making sure that this benefits the Jordan population as well. ”

By using social entrepreneurs (organisations that use business techniques to tackle social problems, as opposed to aid-based approaches), IKEA will be able to provide employment, whilst ensuring standards for both working conditions and production quality are met. This route allows organisations that are too small to meet IKEA's strict supplier guidelines to become part of its value chain. IKEA will send a team of designers to Jordan in the next few weeks to define the types of products that could be produced. The centres will be located in northern Jordan, in camps strung along the border with Syria, from where an estimated 1.3 million refugees have fled since the start of Syria's civil war in 2011. 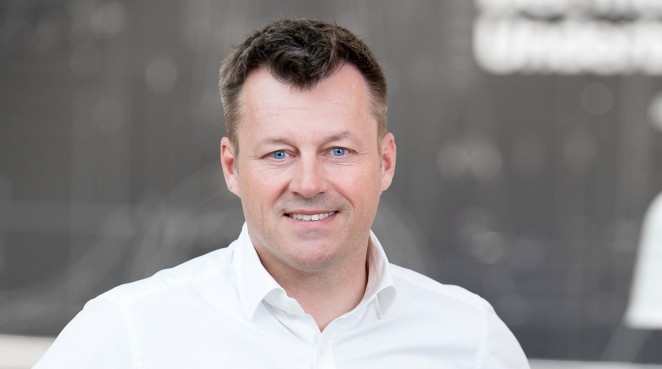 IKEA is becoming increasingly active in the humanitarian sector. In the last few years it established the IKEA Foundation to help children in poor communities and created a well received refugee shelter. Brodin believes that large corporations have a responsibility to be active in helping to address the problems the world faces. He explains: “If you want to change the world, you have to be able to scale ideas. If you want to scale ideas to create good, you need to have the big companies with you. I think today there is a broad understanding that that needs to happen. Jordan doesn't make any sense from a financial perspective, at least not in the short term, but it's part of resolving something. We do good with the jobs we provide and we help people in need with the IKEA Foundation, but there is a gap that he identified, which is kind of interesting. And that's how we not only help refugees and other people with severe needs, but how can we actually accelerate them into society?”

“Working with social entrepreneurs can not only boost handicraft, but also knowledge partnership, bringing in best practices in quality, supply chain and compliance”

The initiative was inspired by the late Hans Rosling, a demographics expert who advised IKEA on its social and environmental strategies. It marks a shift within the culture of IKEA, which has changed dramatically over the last few years, as the giant company (which has annual revenues of almost £25.5 billion) moves away from the cautious approach of Ingvar Kamprad, who founded the company back in 1947 and stepped down from the board in 2013 at the tender age of 87. Personally, I think there's a lot that many of the company's peers could learn from this shift towards more benevolent and socially conscious behaviour. 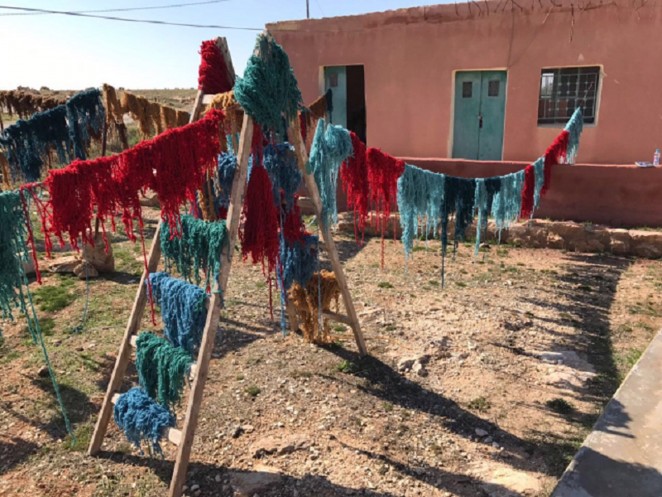