How can today’s finance brands navigate the years ahead?

We are approaching a whole new world for brands and consumers alike, one in which humanity will matter more than anything else. Yet, it would be foolish to overlook what has happened in the past 16 months – and how the financial struggles of many have been met by some of the best financial brands out there.

While some struck a false note with their financially struggling consumers, others have pulled on the right strings and have showed a care and tact that many in the brandscape didn't. What does exactly set apart Lloyds Bank and Starling Bank from their competitors? How can financial brands approach the years ahead?

To learn more about the topic, we reached out to Richard Exon, Founder at Joint, who discussed the issue below. 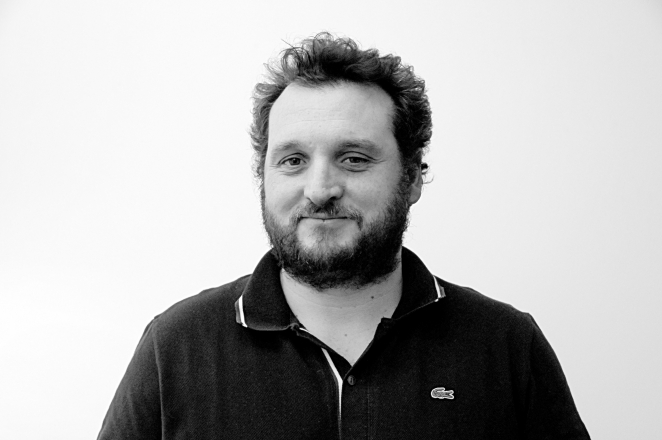 How can today’s finance brands navigate the year ahead?

As the UK economy emerges from lockdown multiple factors mean we are at risk of becoming a more divided country than ever.

The economic and health impacts of Covid-19 are affecting people of different demographics, ethnic groups and genders in very different ways.

Gender, race and politics are driving the news agenda more than ever as people, politicians, media and business look ahead to a post-pandemic Britain.

And all the time bad faith actors seem determined to stoke a culture war.

So how can today’s finance brands navigate the year ahead?

A useful place to start is always the latest quarterly Current Account Switching Service (CASS) data which gives a great snapshot of which banks have been doing well through lockdown now and which ones haven’t.

At first glance patterns can be hard to spot. TSB and Santander are by far the biggest losers, each suffering around 20,000 net account losses in the quarter up to March 31st 2021.

Meanwhile Lloyds Bank and Starling are the runaway winners with 30,000 and 16,000 net account gains respectively.

So is there something that the two Spanish owned banks are getting wrong that Lloyds and Starling are getting right?

Both Santander and TSB have had relatively new advertising campaigns that feature celebrities having various kinds of ‘fun’ in up beat commercials.

Perhaps they simply haven’t been reading the room through lockdown and have struck a false note with their customers, many of whom will have had serious financial challenges over the last twelve months.

Lloyds and Starling meanwhile have taken two distinctly different approaches, both of which appear to have worked well.

We will all be familiar with Lloyds’ long established campaign featuring its black horse. It may not address any of today's big issues head on but it’s hard not to admire the UK’s biggest bank for its consistency and, working hard alongside some smart incentives for switching, this campaign has done a lot of heavy lifting for Lloyds.

There is a seriousness to its tone that might have been overbearing in other years, but in difficult times is strangely reassuring.

Starling on the other hand is refreshingly explicit, telling us to ‘break up with your bank’.

It’s a neatly done challenger campaign that’s part of a broader marketing effort at Starling that goes some way towards answering the two questions consumers increasingly ask of big business:

Broadly speaking Starling offers itself as an antidote to the big, old banks with smart well judged messaging.

But it’s in answering that first question about trust, without the reassuring high street presence or years of national familiarity, that Starling really shines.

Because Starling oozes confidence. Not in an arrogant or overbearing way, but in the boldness and clarity with which it makes its case that, as a new kind of bank, it is simply better.

A small but telling example of this is the way Starling’s Trustpilot score (4.4 if you are interested) sits loud and proud above the fold on its landing page. Meaning you are just one click away from the good, bad and the ugly reviews of its services.

As far as I can see no other major bank is being similarly transparent on their landing page and so I wondered where does Starling's confidence come from?

Which led me to Which? Magazine’s landmark survey earlier this year which ranked all banks for customer satisfaction.

Sure enough Starling tops the table, clear evidence that right the way through lockdown it’s been keeping its promises to its customers when, quite probably, they’ve needed it most.

So if I were a bank heading into another disrupted and difficult year, I think I’d be more Starling - strike the right tone, be explicit about what makes you different and always do what you say you will.