How brands are using: WhatsApp

With over 1 billion worldwide users and a 70% open rate, WhatsApp is every marketer’s dream. But historically, successful marketing campaigns across the world’s most popular messaging app have been scarce. When WhatsApp changed its privacy rules in August however, companies could suddenly communicate directly with users, and radical updates pointed the platform towards a more content consuming future, as Facebook sought to find ways to recoup some of the $22 billion it paid to buy the service.

These recent developments have filled WhatsApp with money-making advertising potential, here we look at five companies who have found smart ways to successfully take advantage of this. 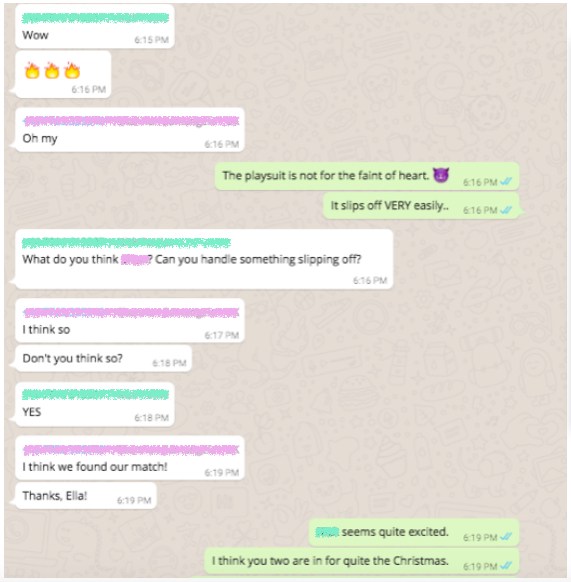 Winning big on the personalisation front is Agent Provocateur who offered tailored customer service through customer’s inboxes in a Christmas WhatsApp campaign alluringly entitled ‘Ménage à Trois’. The campaign meant that potential customers could invite an Agent Provocateur representative into a group conversation with their partner, to jointly discuss what they wanted for Christmas. In a world of automation, Agent Provocateur’s team of style advisers answered their queries manually over ten different two hour windows, offering suggestions, style advice saucy tips to spice up their customer’s Christmases. 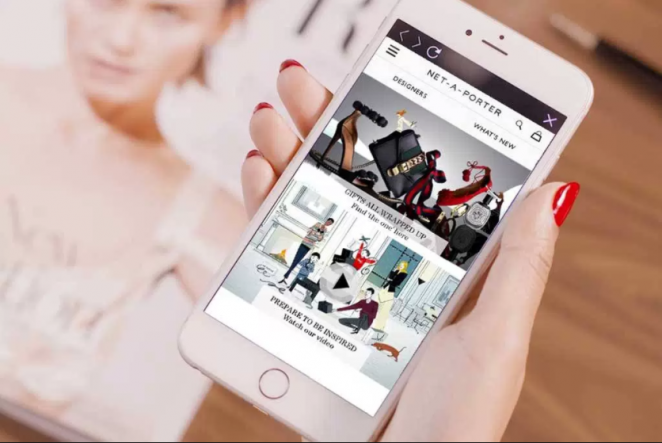 Set to become the first company to sell products directly through the messaging medium, Net-a-Porter is stepping up its game ahead of its competitors by developing technology which will allow customers can buy luxury products directly through the text messaging service. The brand already interacts with its highest spending customers through the medium and has revealed that its mobile customers place over half the orders of desktop users - many of which are twice as valuable. The move to sell through WhatsApp it is a natural progression for the brand, as yet though, the company is yet to reveal how customers will be able to pay and there is no scheduled release date for the service.

Amazingly (for what is, essentially, a mayonnaise brand), Hellmann’s tapped into the WhatsApp market and very successfully launched the medium’s first live recipe service called WhatsCook all the way back in 2014 in Brazil. The campaign invited users to send their phone numbers to the brand so that chefs could contact them and start a conversation. Budding cooks then took a photo of their ingredients and the on-hand chefs would put together a recipe which somehow incorporated Hellmann’s into it. The company only spent $900 in paid media, yet 8,000 people signed up during the ten-day campaign period, prompting them to mirror the campaign in other South American countries.

Clarks sought to align with a younger generation of potential customers when it launched its Desert Boot ‘Rats to Rudeboys’ campaign through WhatsApp. The campaign invited users to interact with movers and shakers from three different historical and fashion movements who were all important to the Desert Boot history. The move to align with millennials meant that Clarks could then use data received from the live chats to further the reach of its future campaigns, allowing the retailer to pay attention to the location of the users and target accordingly.

When Absolut Vodka launched its Absolute Unique range, the brand organised a launch party which was carefully adjudicated a virtual doorman called Sven. In order to grab a public ticket for the party, would-be guests had to message Sven on WhatsApp and convince him they were worthy of entrance using the most creative means possible. The host of videos, pictures, images and voice notes that ensued as a result were brilliant for the campaign’s interactions as users sought to outdo each other in order to impress Sven.