How brands are using: Geolocation Marketing

What do Pokémon GO, L’Oréal and McDonald's have in common? Lots as it happens - all three have very effectively harnessed the power of Geolocation services in their quest for market domination. If you’re a little hazy on what Geolocation actually is, then Pokémon GO is probably the quickest most effective example of it in action. The GPS-fueled information which the game converts into real-time augmented reality is precisely what Geolocation is all about, using a user’s specific GPS coordinates (which our devices make readily available) to generate some sort of response. In marketing and advertising terms this means brands now know where a consumer is and what their attention is on, making strategic campaigns more targeted than ever before.

So, do you know your beacon from your geofence? If not fear not. Here’s the Creativepool selection of brands winning with their Geolocation marketing, and we’ve included some of the buzzwords driving their campaigns to help you get your head around it all. 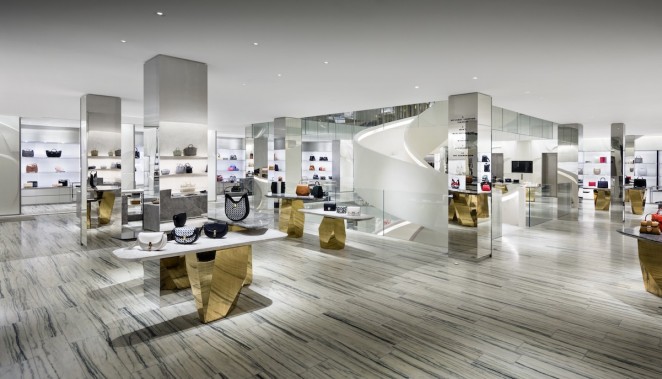 Beacons are small sensors which retailers use to see a detailed picture of how customers are shopping by tracking things such as foot traffic and browsing time. Barneys New York clocked on to Beacon's potential recently, when it leveraged them to digitise its flagship store in Manhattan. The store’s iBeacon platform functions through the brand’s mobile app to alert users when new content is uploaded, as well as help customers navigate the store plan. Users will, for example, receive notifications about what’s in stock based on their digital shopping bags or wish lists, as well as offer recommendations based on the content that they recently viewed on The Window - Barneys’ in-house publication.

Sound smart? That’s not all. The brand also uses the beacons to give dining and sightseeing recommendations to customers who are in the Chelsea neighbourhood, adding an extra layer of ‘friendly’ interaction which isn’t immediately aimed at selling its own stock. 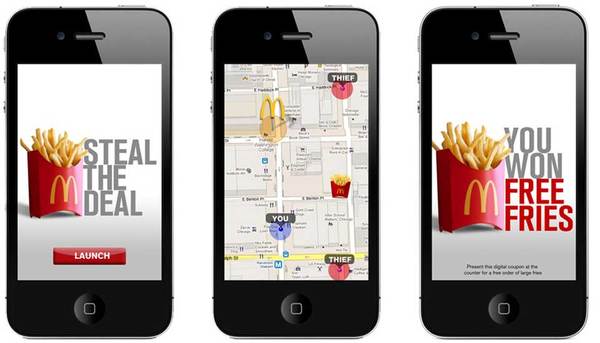 Algorithms can be used to predict a user’s location or possible activity based on previous behaviours and actions, and this level of predictive analysis helped McDonald's endear itself to Chicago’s football fans as the brand created online and offline promotional offers relating to the Chicago Bears’ game days, targeted at customers it thought would be at the game.

Elsewhere, in Phoenix, the brand has also been using the Predictive Analysis tool in certain neighbourhoods alongside Spanish-language marketing messages to direct Spanish-speaking customers to their nearest stores. 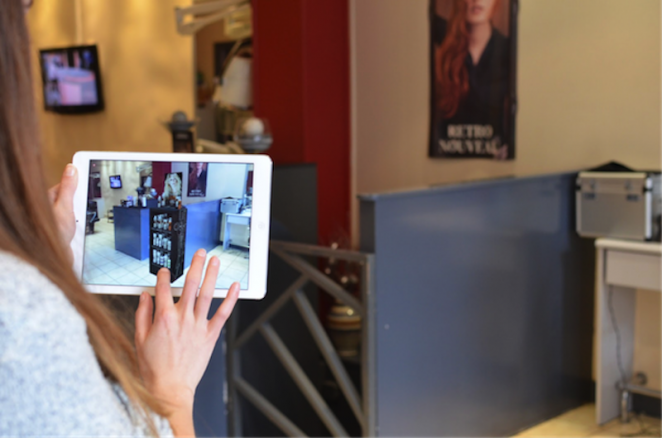 The same Geolocation technology as that behind Pokémon GO’s addictive success, can also be used by brands to place customers in otherwise undiscoverable settings which manipulate actual reality with technological twists. This was a technique successfully utilised by L’Oréal last year when it paired up with CrowdOptic to create a virtual art exhibition which could only be discovered by attendees who used their mobile devices to navigate an area. As users walked around the space, virtual works of art were displayed depending on their location. 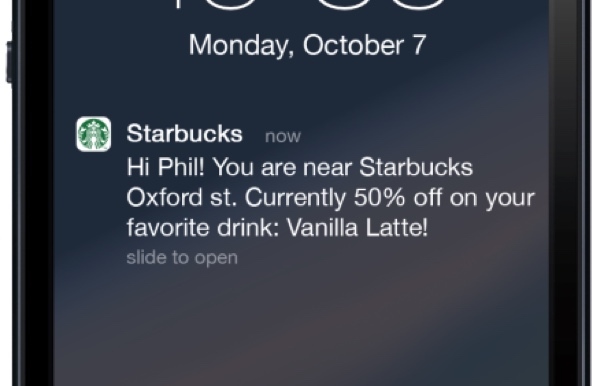 Geofencing is perhaps one of the more ‘aggressive’ manifestations of Geolocation technology and potentially one of the more likely methods to be policed in the coming years. Geofencing essentially creates a zone around a business solely for the purposes of advertisement targeting. If a customer is playing on their phone in one location for example, they might see specifically-targeted adverts for businesses in the local area because they are within their Geofencing zones.

Starbucks has been using the technology for a while now, trialling it with Starbucks app users who receive location-based notifications highlighting a coupon or offer in a nearby Starbucks. Slowly though the company has been playing around with the tool in other ways. These days customers can order ahead of the queue in their favourite store, set up a regular store to always trigger their Apple wallet cards, get directions to unfamiliar stores and view and repeat their most regular orders. The aim is that one day, the coffee chain’s app will use Geofencing to automatically place a user’s coffee order at the perfect time during their morning commute, all so that it’s ready for them to collect the minute they walk into their preferred store. 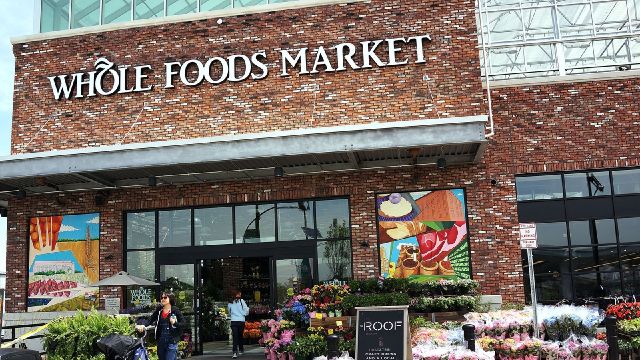 One step on from Geofencing is Geo-conquesting, which is essentially an outright war between Geofencing brands in a quest to lure consumers away from the competition. One brand playing this technique HARD is Whole Foods, who have not only Geofenced their own store locations, oh no - they’ve also gone one step further and placed Geofences near competitors’ stores to incentivise potential shoppers with better deals when they make the effort to travel a bit further. Yeowch. 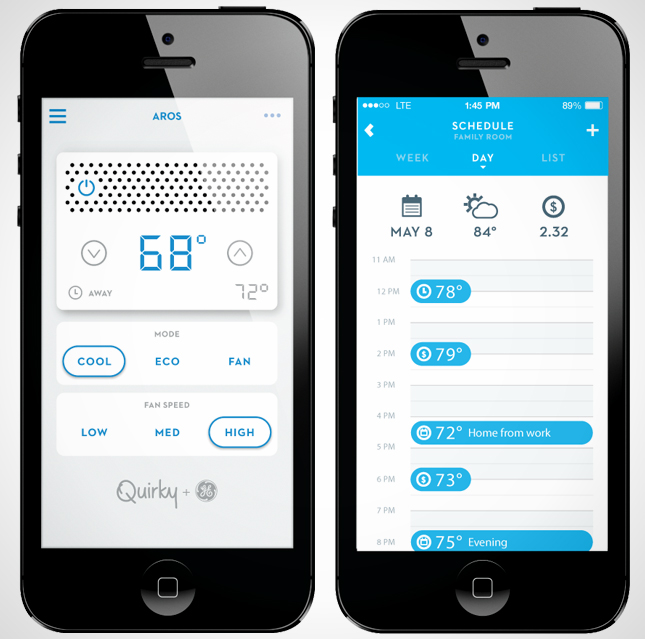 Weather data is an incredibly handy tool in targeted advertising for a whole host of different industries - from food & drink vendors to car manufacturers - who all use weather-influenced messaging to direct customers towards a specific product; “Feeling the heat?” for example “Come inside and cool off with an ice cream, or come to our store for sunscreen”

This was a tool smartly used by two smaller brands stateside, GE and Quirky, who teamed up with weather alert system Poncho which sends its users daily forecasts via email and text messages. Whenever the temperature rose too high in targeted areas, the Poncho weather alerts included promotional content about GE and Quirky’s mobile-controlled air conditioners as well as a link to buy them of course.

So there you have it, a selection of Geolocation terminologies more commonly in use at the moment. But there are also a whole host of other ways the technology can be used to attract physical and digital traffic so here are two honorable mentions... 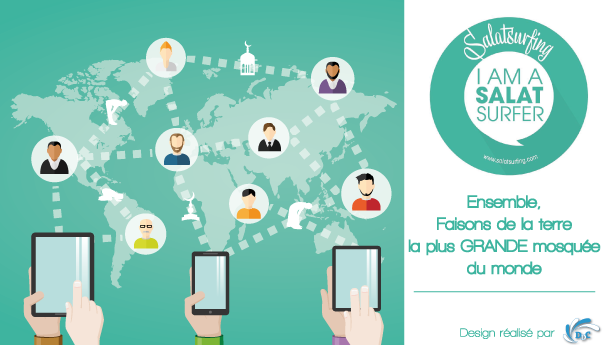 Salatsurfing is the newly popular French app which lets Muslims find a place to pray based on their location. It’s simple - but it’s the first of its kind, targeting a visible gap in the market aimed at over 1.5 billion Muslims worldwide. 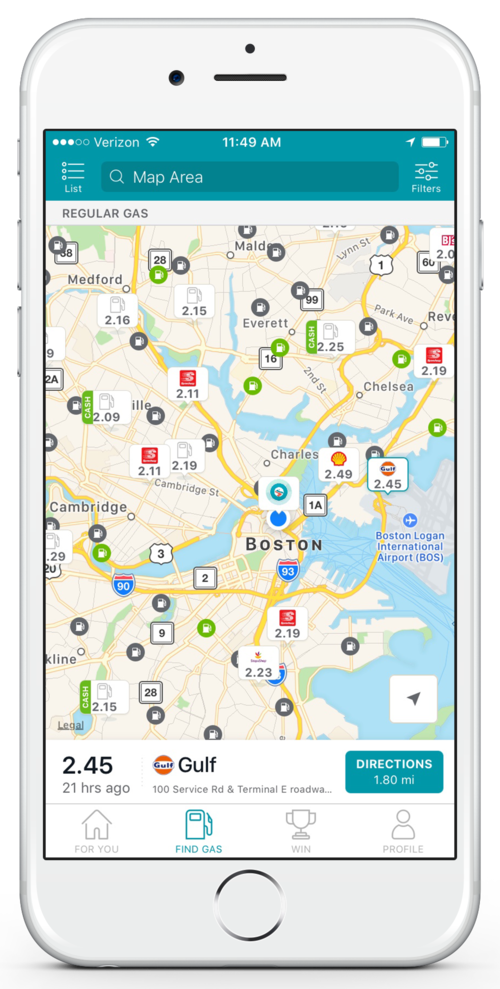 Crowdsourcing has proven to be another effective medium to utilise Geolocation services within. Gas Buddy, a small American app which lets users find the best gas prices in their local areas, let’s crowdsourced data govern the app’s functionality. The result is a powerful tool which experienced over 52 million downloads last year, all which it didn’t need to create a single line of its own content for.

A great article. Thank you for posting.

Thanks for sharing - really interesting article..

Thanks guys! Glad you enjoyed!