As technology progresses, the push for immersion and for a blended reality with our everyday screens is what will define most of the future trends in the advertising industry (and beyond). It started with VR and AR; now it's moving onto out-of-home.

If you've been around London and taken a stroll through Piccadilly Circus lately, you may have seen that the huge screen now occasionally features some pretty impressive '3D' installations that give an illusion of depth, perspective and immersion. Such installations are starting to pop up all around the world, using a technique called 'anamorphosis' to create optical illusions for the viewer. In the UK, this is the domain of Ocean Outdoor.

To learn more about anamorphic digital outdoors and how it's redefining the OOH scene, we reached out to Ocean Outdoor Head of Design & Studio David Tait, who shared his thoughts with us below. 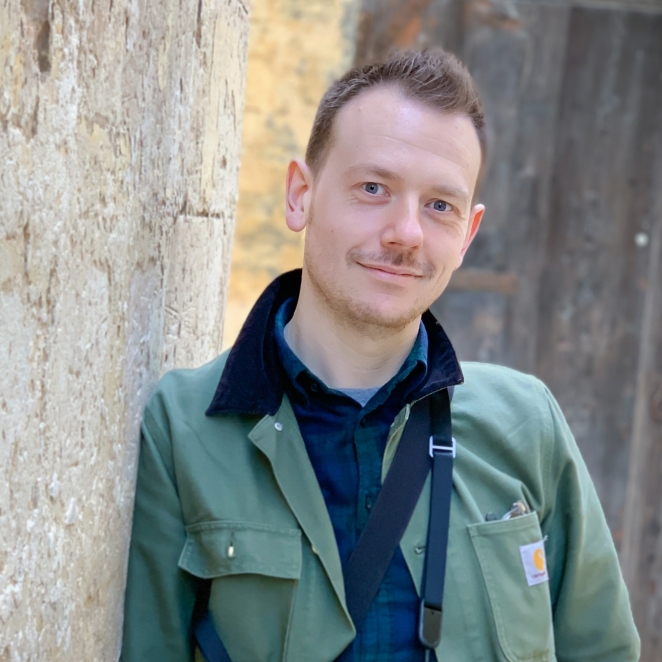 Although you may have never heard of ‘Anamorphosis’, there’s a good chance you’ve seen this centuries-old optical illusion without even realising it.

The technique, sometimes referred to as anamorphic illusions, forced perspective or trompe-l’œil, uses heavily distorted imagery which, when viewed from a specific vantage point, creates the illusion of three-dimensional space on flat surfaces.

It can be used to create windows into other worlds, extend existing architecture, or make impossible objects appear to float.

It’s hard to describe, but incredibly easy to view – realistic “3D” images, with the correct perspective, lighting and shadows, that require no fancy eyewear, mirrors or technology.

With the advent of digital out of home, or DOOH, as a media channel, artists are able to take anamorphosis to a whole new level, adding not only scale to the mix, but full motion video, too.

Ocean is calling it DeepScreen, and we see it as a powerful new tool for creatives using our large format screens across the UK and Europe.

Brands line up for next-generation illusions

Scale is the key to maximising the impact of DeepScreen. The bigger the screen, the better the effect—and there’s no bigger, or more famous, screen in the UK than the Piccadilly Lights which are operated by Ocean for Landsec.

With its impressive size, full-motion capabilities and audience of millions, the Piccadilly screen is perfect for showcasing these next-generation “3D” illusions.

This year we have seen a number of brands keen to use DeepScreen on the Piccadilly Lights, with campaigns coming from major players Netflix (for the zombie movie Army of the Dead), IWC Schaffhausen (featuring a giant watch spinning above Piccadilly Circus), Deliveroo (displaying a 3D Taco complete with floating ingredients) and most recently Vodafone (featuring 25-feet tall rugby players bursting through the recreated building façade). 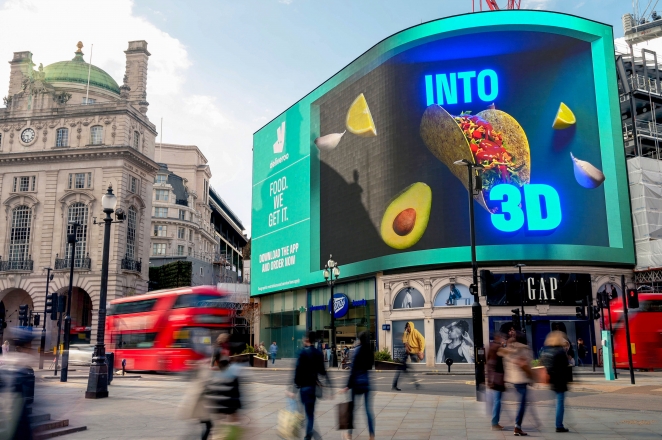 But it’s not just Piccadilly where DeepScreen works, and there’s plenty of opportunity to bring the 3D fun to people in cities across the UK and our wider European portfolio.

Ocean Studio (Ocean’s in-house production division) worked closely with each brand’s creative team to develop their artwork, using our proprietary templates to speed up the process. It’s one thing seeing this effect on a video, but in real life, it creates a truly unique experience for the audience, with no clumsy tech to get in the way.

From a creative point of view, DeepScreen is taking brand immersion to a different level and in the ad community that’s stimulating strong interest and demand. 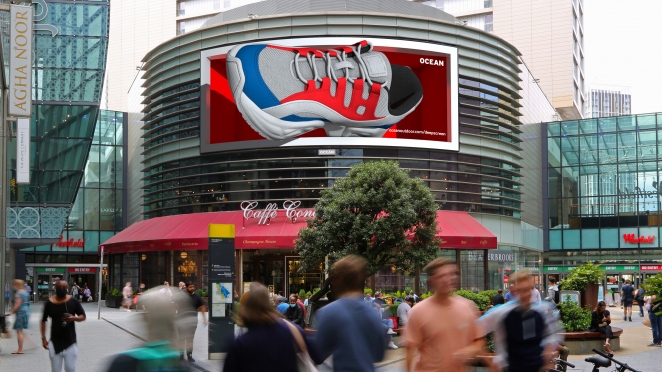 Since its launch, DeepScreen has been well-received and prompted an industry-wide conversation about the role and place of DOOH in the advertising and media plan.

Some clients will come on board because it's the next big shiny new thing, but what has pleasantly surprised us is the interest from standard outdoor advertisers across many different sectors. And brands that normally spend considerable sums on their TV blockbuster creative are now looking at DOOH as the starting point for their campaigns.

As with all advertising, visual trickery alone won’t necessarily cut through or achieve wider marketing goals. The creative has to be well-considered and the message right.  However, the agencies we have spoken to tell us that if done right, 3D can potentially draw a huge online audience. If the creative is surprising, cool or outlandish, it's likely to be shared on social media and if savvy brands capitalise on that then you will get a solid return on investment.

Ocean’s research studies support the hypothesis that clever creative techniques like DeepScreen drive other media which is why DOOH is more frequently being used as the main showpiece to inform social and mobile campaigns. 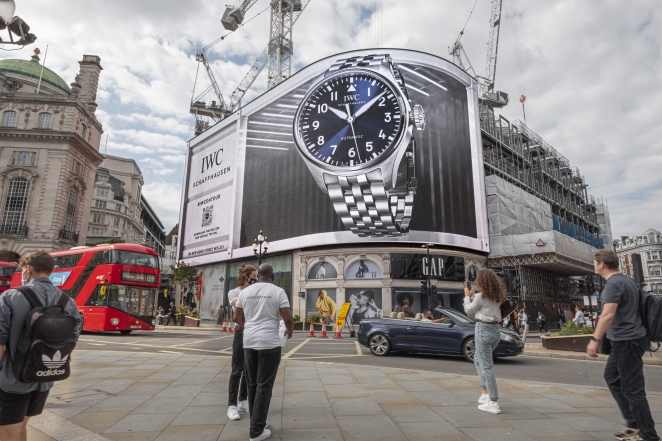 We call this the Priming Effect. According to our neuroscience research studies, campaigns which use full motion digital screens outperform static outdoor media by 2.5 times, driving those all-important emotional impacts and the memory encoding which primes other media.

Earlier this year, we also released a study called the Primers which reframes the premium DOOH proposition to equate it with peak TV. Using data and a set of agreed common denominators, we identified 280 DOOH Primers (or DOOH frames) in the UK which share the same properties as “must-have’“ peak TV spots with one significant difference  - DOOH reaches younger audiences as well.

And all of the locations in Ocean’s DeepScreen network are classified as a Primer.

So, whether it’s a giant floating taco or a 17-metre high Zombie Tiger, the creative opportunities for 3D are endless.