Havas PR North America will mark its 40th anniversary with “$400K for 40,” a pledge to donate $400,000 worth of man hours in support of worthwhile organisations between now and March 2017. Havas PR, initially founded on March 1, 1976, as Creamer Dickson Basford (CDB), continues to root its work in community and culture. In honour of this historic anniversary, each Havas PR North America office will provide pro bono services to organisations in its home city or region. The full list is still being formed, but initially the New York office will work with the Bob Woodruff Foundation, the Phoenix-based team will collaborate with Tucson Values Teachers, and the group in Pittsburgh will work with New Sun Rising and the University of Pittsburgh Cancer Institute, among others.

In its 40-year history, some truly exceptional public relations professionals have been part of CDB, which over the years segued into Kratz & Jensen, Magnet, Euro RSCG Worldwide, and finally into Havas PR. It has been the home of many public relations firsts and innovations, including Salman's popularisation of the “Metrosexual man” more than a decade ago, and the agency's long-held belief that “Local is the new global,” preceding the popular notion of global community by many years. 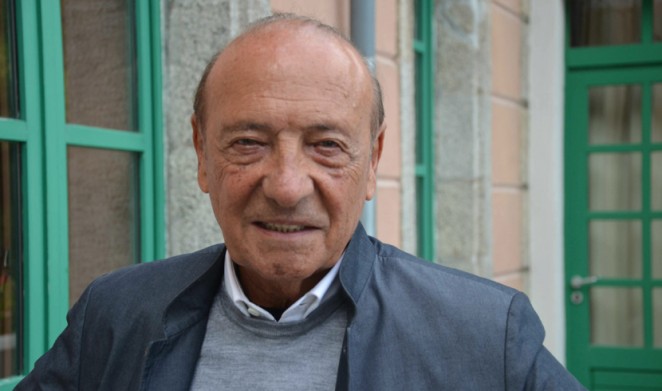 As Havas PR North America, the group will mark the major milestone with several initiatives that give a fond nod to its past while looking to the future. Havas PR North America CEO Marian Salzman and the Havas PR team will author a book, “Agile Public Relations,” scheduled to debut before Christmas from AMACOM. Salzman will also serve as judge for PR industry awards the One Show and as jury chair for D&AD for one of the Havas founders, Jacques Séguéla, this spring. Havas PR North America is one of the most honoured agencies of its size both nationally and regionally, with more than 375 honours in the past seven years. It has been decorated for its client campaigns, its creativity, its consulting, its CSR efforts, its efficiency of communication, its reputation, its business performance, its agency initiatives, its staff and much more.

“Now, on our 40th birthday, we're so proud to lean in to our charitable culture with our pledge”

Marian Salzman, CEO at Havas PR North America, said: “Even considering our long and storied history, there's no denying that this is a landmark year in an extremely exciting time for Havas PR. Now, on the day of our 40th birthday, we're so proud to lean in to our charitable culture with our pledge, and I'm excited to engage this group in the initiative, knowing that every member of the Havas PR North America team will throw themselves into the efforts wholeheartedly.”

In related news, Havas PR North America has recently been named PR agency of record for ORIG3N, the Boston-based biotechnology company that is leading a transformation in the understanding and treatment of rare, genetically inherited diseases and is a pioneer in regenerative medicine. Havas PR has embarked on a national public relations campaign that will help ORIG3N propel its patient-powered democratisation of medical research. The agency's work will focus on PR for LifeCapsule and LifeProfiles; corporate visibility and thought leadership in the burgeoning field of regenerative medicine; strategic partnership development; as well as event marketing and brand visibility at high-profile events such as SXSW and the Boston Marathon. Salzman said: “ORIG3N epitomises the type of cutting-edge company that we find to be exhilarating clients. It is our great pleasure to help establish them as a pioneering force pushing the future of medicine.”