Guinness to take the Premiere League?

It's been heavily rumoured that Guinness owners Diageo are gearing up to present a bid to make the world-famous Irish stout brand the title sponsors of the Premier League. They are, however, apparently not prepared to enter into a bidding war. Other brands rumoured to be keen on the largest podium in UK football are Mastercard, Samsung, Ford, and incumbent sponsors Barclays, whilst an unnamed global snacks company is also rumoured to have made inquiries. With the Guinness name attached to the Premier League, Diageo will surely hope to expand the brand globally, particular in Africa where the drink is very popular. The move would mark another example of the Guinness brand striving to appeal to a younger market, and the potential end of Barclays Premier League contract, which continues to include global title sponsorship, TV programme accreditation, extensive advertising rights, match day tickets and hospitality. 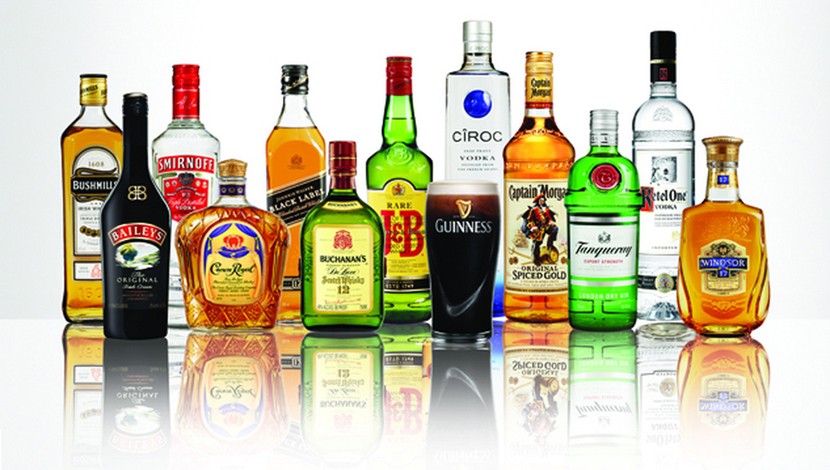 According to Diageo chief executive, Ivan Menzes, a push into football sponsorship for Guinness was a possibility as far back as 2013, but it would seem 2015 could be the first time the brand makes a serious effort. A spokesperson for Diageo has said, however, that “With global brands such as Guinness, Smirnoff and Johnnie Walker, sponsorship plays an important role in marketing activities,” and that they “Look at opportunities all the time so as a rule, do not comment on speculation.” The speculation does appear to be particularly rife though, so it would be callous of us not to at least weigh in. 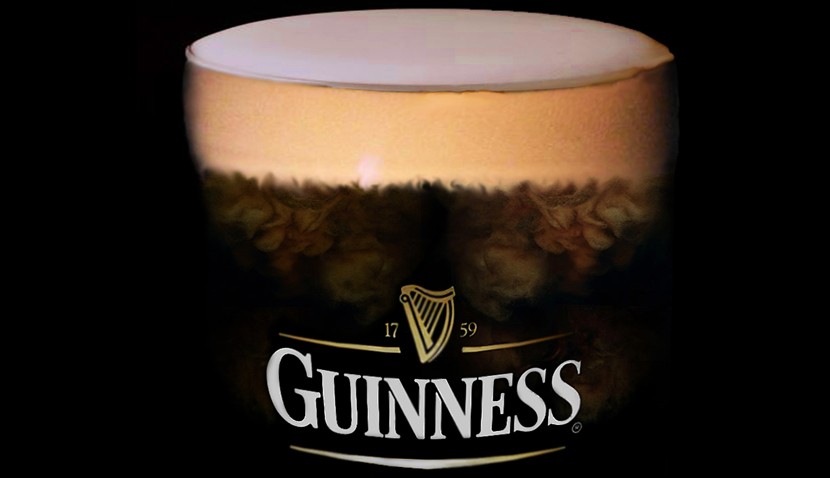 Andy Clilverd, commercial director at sponsorship media agency Sports Revolution, said he believes a Guinness deal would also “Supersede (existing sponsors) Carlsberg’s and mean that it would exit,” as generally, “If a title sponsor comes in and there’s a conflicting brand at a lower level, the smaller deal is (usually) terminated.” He believes it's important for the league to “Assess what they would (or would not) lose from Carlsberg,” and whether or not “Diageo is going to be paying more than a snack brand that might be out there that wouldn’t conflict with anything.” So in essence, it would appear as if the football sponsorship game is something of a see-saw, with the title sponsors weighing down competitors at the other end significantly. 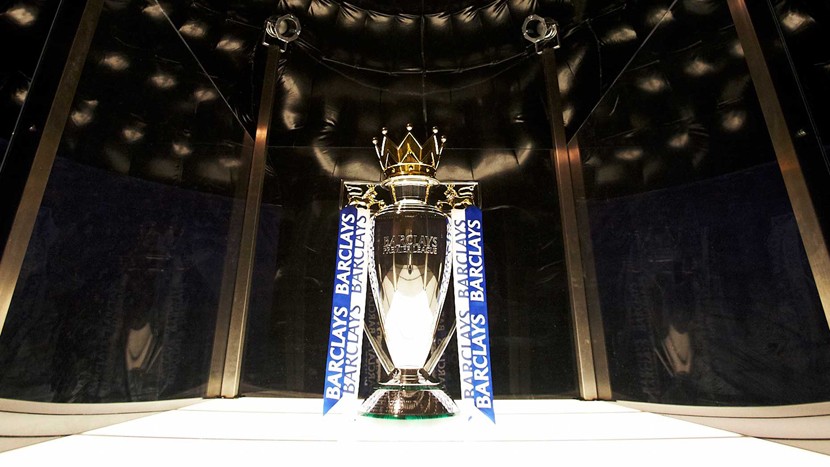 That highly coveted Premier League title sponsorship deal is said to be worth more than £150 million (for three seasons) and is expected to be inked in the coming weeks, so we'll hopefully know one way or another by the end of the month if Diageo decide to pull their fingers out or not. They don't currently have a top-level football sponsorship deal in the UK though, so it could be a very wise decision for them, especially considering the global appeal of Guinness. There are potential complications that could arise as a result of public health concerns of course (it wouldn't be the first time consumer health groups kicked off over a beer company sponsoring a sporting event), but why put the cart before the horse?