In making the announcement, Houston said: “We are delighted to welcome ArcTouch to Grey. This acquisition represents another major step forward in Grey's aggressive expansion of its digital capabilities. ArcTouch is renowned for its creativity and technological expertise in developing transformational mobile experiences that add value to brands. ArcTouch will enhance our ability to drive the kind of integrated creative thinking that leads to big platform ideas true to our Famously Effective mission. Its track record in creating custom experiences across phones and tablets, wearables, TV, homes and cars is best-in-class.” 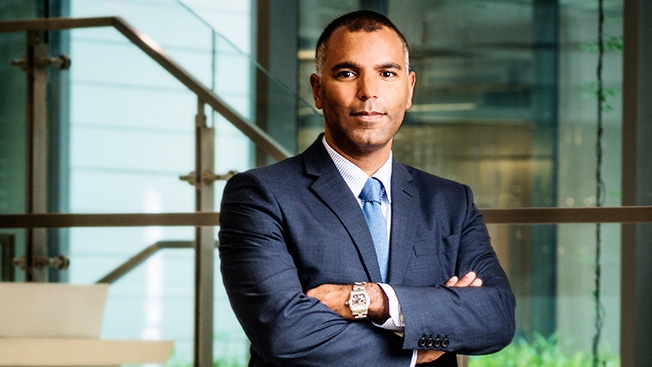 ArcTouch's team of designers and developers transforms ideas into app experiences for a wide range of connected "things" you hold in your hand, wear on your wrist, and use in your home and car. Its world-class clients include Fortune 500 companies, leading consumer brands, innovative startups, media and entertainment companies, and world-class marketing and design agencies. The company's gross revenues were $14 million as of December 31, 2015. It employs 97 people and is headquartered in San Francisco with an office in Florianopolis, Brazil. It was founded in 2008 by Eric N. Shapiro, Chief Executive Officer, and Adam Fingerman, Chief Experience Officer, who will continue to lead the company. Clients include Sony, Audi, CBS, Merck, and Razorfish, among others.

“We are thrilled to join Grey and bring connected experiences to clients worldwide.”

Shapiro said of the acquisition: “We started ArcTouch eight years ago when the first iPhone was released. Our singular vision was to create the most iconic apps for world-class brands to engage with their customers. We've grown this vision to all types of devices, including wearables, TVs, and the Internet of Things, and are thrilled to join Grey and bring these connected experiences to clients worldwide.”

The last major acquisition made by the Grey Group was last August, when it acquired the leading and award-winning boutique advertising and digital agency nudeJEH, which is based in Thailand. The agency is now known as GREYnj United. 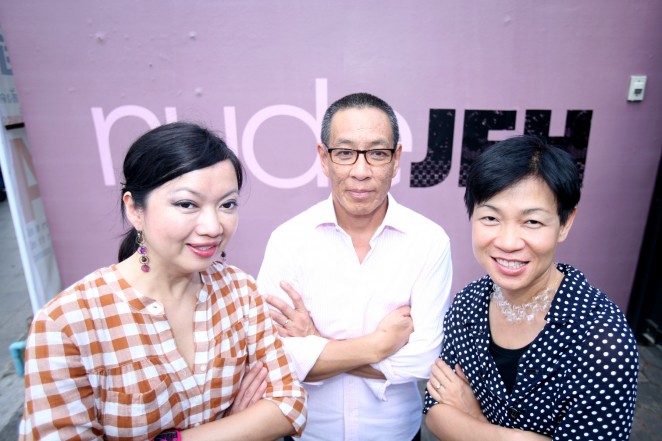