Despite more than half the population admitting that they rely on a coffee to help them feel more awake or alert, caffeine and sleep have long been thought to be incompatible. However, recent scientific research put to the test by Greggs has found that tired workers may actually significantly benefit from drinking a cup of coffee before a quick power nap, because it heightens the impact of caffeine on the body and will therefore mean you wake up feeling more alert. The bakery chain took their research from scientists at the University of Pennsylvania, who found that consuming a coffee, then immediately taking a 20 minute power nap, maximised alertness and increased productivity. 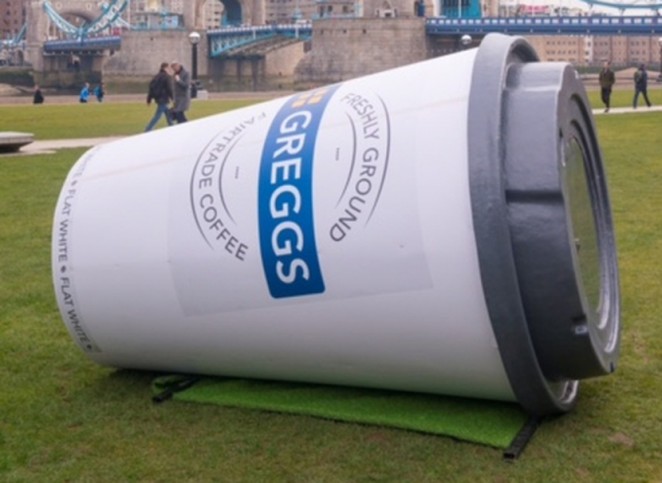 The studies revealed that once caffeine enters the bloodstream and into the brain, it locks into receptors that are normally filled by a similarly-shaped molecule, called adenosine. Adenosine, a chemical compound that induces drowsiness, combines with the caffeine in the receptors, and speeds up the nerve cells. Sleeping naturally clears adenosine from the brain; therefore napping for 20 minutes will reduce levels of adenosine just in time for the caffeine to work. It takes around 30 minutes for caffeine to take effect after drinking a coffee, so by sleeping for 20 or so minutes of those 30, you can reduce the amount of adenosine the caffeine has to compete with – giving the caffeine a much greater effect, boosting alertness and reducing the feeling of tiredness. 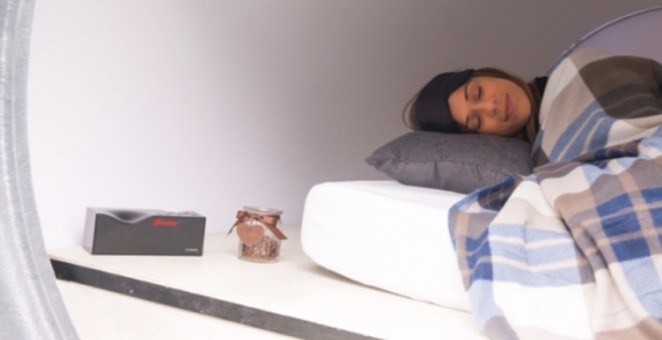 To launch its newly extended coffee range, Greggs teamed up with Havas PR Manchester, to put this scientific and social theory to the test by constructing an outdoor laboratory in Potters Field, London on Tuesday (March 8), and getting commuters to take part in a “Nappuccino” study. Members of the public drank a Greggs coffee followed by a 20-minute power nap in a specially designed giant coffee cup pod, complete with a bed, blankets, cushions, mood lighting and relaxing music. 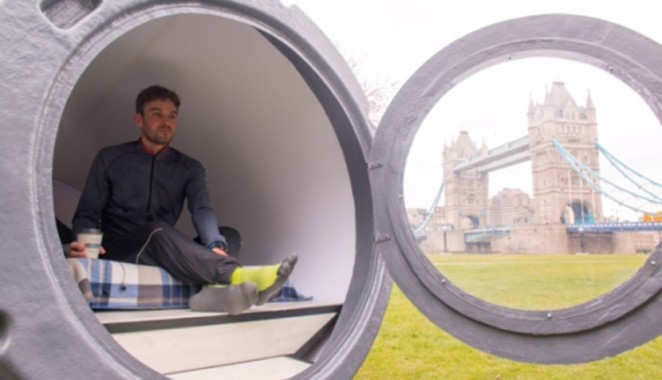 Further research undertaken by Greggs found that it takes, on average; 4 hours and 38 minutes from waking for productivity to drop – and 1 in 10 people feel their productivity dropping even after one hour of waking. It also found that Brits take two naps per week on average and a staggering 79% feel more productive and energised after a power nap or unscheduled rest. However, only 7% say they had previously considered taking a post-coffee nap as a method of making the most out of their day. 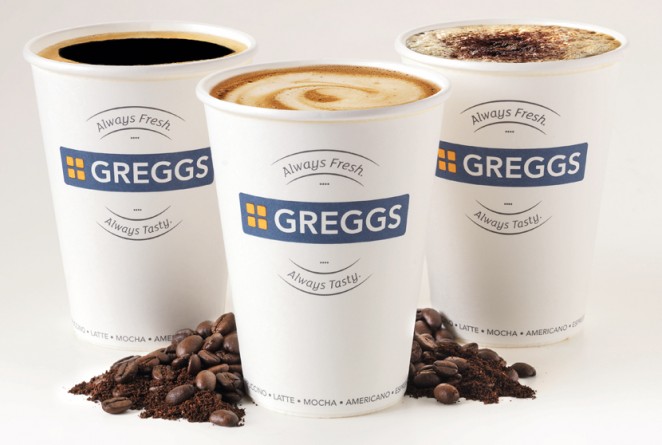 “A freshly ground cup of coffee helps many of us feel more awake so we wanted to test the science behind the coffee power nap to help the British public feel more alert and be more productive. Perhaps it’s only a matter of time before we see Nappuccino sleeping pods popping up across the rest of the UK” Malcolm Copland, Commercial Director at Greggs