Officially stepping off the ropes to join the fight (after no small amount of persuasion and 'egging-on' from all and sundry), Google has announced an aggressive, three-pronged approach to addressing the problem of ad misplacement and brand safety that has been plaguing them recently, by promising advertisers it will place more of an emphasis on policies, controls and enforcement. Speaking at Advertising Week Europe, Google’s president of business and operations for EMEA, Matt Brittin, discussed how the company would attempt to solve advertisers concerns that their ads had been running alongside inappropriate video content. Brittin revealed that the first part of the strategy will focus on improving policies regarding what is deemed to be “safe” for advertisers by refining definitions of hate speech or inflammatory content. The second part of the plan aims to improve the controls that advertisers have to implement brand safety issues and the final promise states that Google will work faster in enforcing existing rules regarding takedowns of content.

The announcement follows on from a wave of the world’s largest brands, including HSBC, the Guardian, Tesco, McDonald's, L’Oréal, and most recently M&S, pulling advertising from Google in light of a Times investigation which revealed that they had been inadvertently funding hate speech videos on YouTube. Other businesses including Barclays are considering what to do – though Barclays does not currently have any advertising on YouTube or Google. The Government also decided to remove its adverts from YouTube (which is owned by Google) after it emerged they had appeared alongside content from supporters of extremist groups. Interpublic Group’s (IPG) chief executive Michael Roth recently stated that it would give Google a chance to turn things around, but would join the wave of brands leaving if it fails to act quickly.

UK MPs recently said Google was “still profiting from hatred” after it failed to remove videos from groups allegedly linked to terrorism. Yvette Cooper MP, chair of the Home Affairs Select Committee, has said that Google’s failure to remove the hate videos by was “frankly astonishing” Recently the committee summoned bosses from Google, Facebook and Twitter, to question them about the action the web giants were taking to remove hate speech from their platforms. It also raised the issue of adverts automatically being put next to hate videos.

An ad appearing alongside a video earns the poster about £6 for every 1,000 clicks it generates, meaning brands may have unwittingly contributed money to extremists. Global advertising giant Havas, which buys ad space for a number of big companies, also suspended advertising recently, and elsewhere, media-buying agency GroupM, part of the world’s largest ad agency, WPP, has told Google to apologise to customers and advertisers who saw inappropriate content on YouTube. It has also written to clients explaining the potential risks to their brands and asking them how they want to respond.

In response to the recent news, the equity advisor firm Pivotal Research Group, also downgraded Alphabet (Google's parent company) from “buy” to “hold,” and maintains that the recently announced strategy is not enough. A statement released by the group, stated: “We’re not confident that this approach will be sufficient to remedy advertiser concerns. The approach comes across to us as attempting to minimise the problem rather than eliminating it, which is the standard we think that many large brand advertisers expect. We think that Google will probably need to articulate goals that sound more like a zero tolerance policy, to alleviate concerns before it can fully recover.” So they are basically telling Google to “shit or get off the pot.” It might sounds harsh, but lest we forget, this is a response to ads appearing, without brand consent, on some pretty dark websites, so maybe Google should take the reigns on this one. 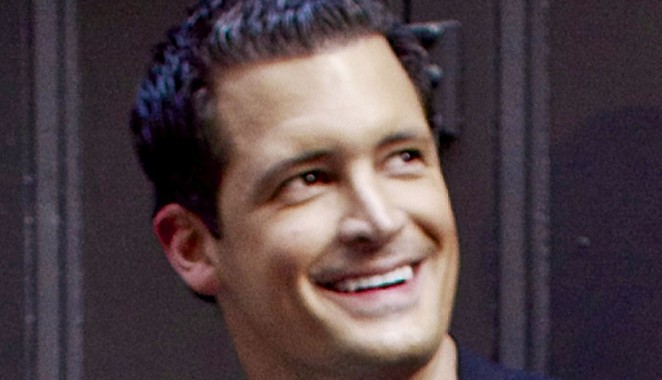 Advertisers have been prone to brand damage when advertising in user-generated content driven platform such as YouTube, Facebook, or Google AdSense for a while. However, the recent events have exposed the risk more visibly, fuelled by the extreme character of the content in which brands recognised their advertising being surfaced. Brands we have worked with in more risk-averse industries such as pharmaceuticals and healthcare have exercised strict policies to not place advertisement on any websites that could hold user-generated content, even if it is just a comment feature. Eventually Google, Facebook and the alike will need to continue to invest in the tools and processes they offer to advertisers to give them a feeling of control and eliminate the fear of brand damage. At the same time brands need to continue to proceed with caution when advertising in UGC channels and ensure they have a full understanding of the breadth of content their ads will be shown in and what support options they have available when issues occur. 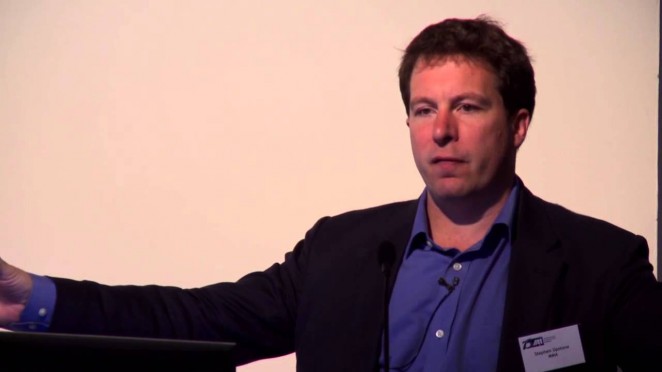 There is no excuse for placing ads on non-brand safe content. Technology solutions exist which flag inappropriate key words and content, suspicious traffic and block it pre-bid (before an ad can be served) and should be implemented without exception. For companies without their own technology third party vendors such as Moat, IAS, Double Verify and Forensiq offer excellent solutions. It is of the utmost importance that technology providers do everything in their power to keep ads in brand safe environments in order to safeguard the reputation of the entire industry.

Why all managers should get a Mental Health First Aid certification

Even before the pandemic, the stigma around mental health was starting to get lifted as more voices around the industry focused on the importance of voicing one's concerns, and seeking prompt help whenever possible. If anything, the pandemic could...