His work has been featured by the BBC, the Guardian, the Sun, the Daily Mail, the Athletic, and Contagious Magazine and has been recognised by the Clio Awards, the British Arrows, the Marketing Society, Creative Circle UK, the Campaign BIG Awards, the Drum Awards, and by Leaders in Sport.

Today we sat down with him to pick his brains on his role in the industry, how he ended up as an expatriate American in London and why the Ted Lasso comparisons might not be as far-fetched as you’d think. 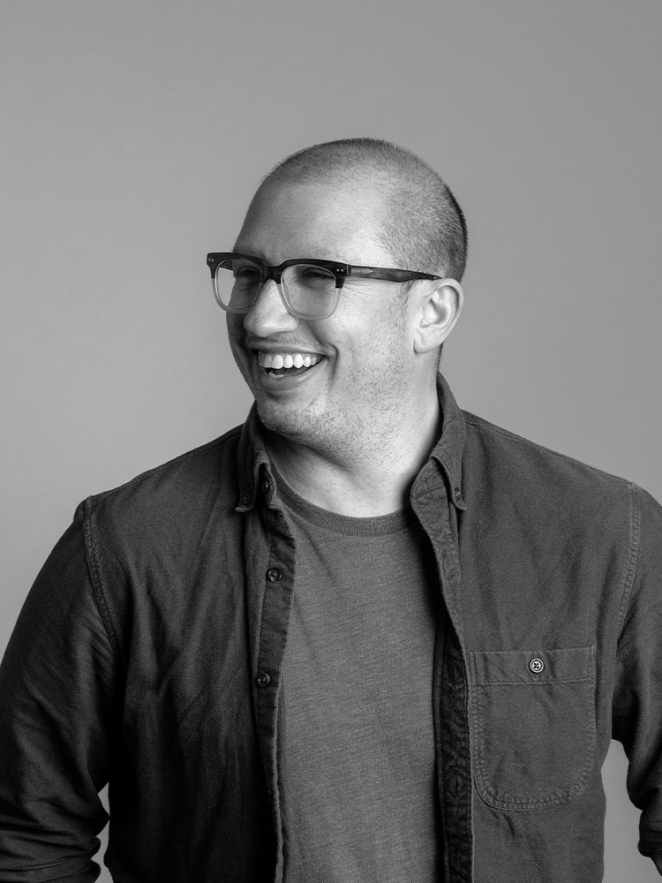 Is there ever a typical day for anyone? At Octagon we create work for brands in sport and culture, and my role often finds me looking after our people, our clients and our creative output for all of Europe.

In a nutshell, I’m responsible for ensuring the cultural credibility and creative excellence of our work. I also play a wider role in the business as part of our European leadership team, helping to set our long-term vision and meet the short-term demands that come with being a networked agency.

The starting point for this answer is that my current role didn’t exist until recently. Sure, sports accounts have existed in creative agencies for decades (You can’t think WK without thinking Nike, right?). But the idea of a creative agency dedicated to sport and culture is a fairly new phenomenon in the grand scheme of the industry.

As an agency, we’ve been around for over thirty years. So, by my math (please check it!), it means we’ve undergone a fairly significant transformation to get to where we are today. Essentially, creative has transitioned from a service to the fundamental output of the agency. It sounds like a simple evolution on paper, but it’s everything that goes with it – from getting the right talent, structures and ways of working in place, to creating the right commercial model and inspiring a culture that can truly cultivate great creative work.

We’re no longer a category of one. It’s a transformation that you can start to see emerging industry wide. I’d like to think that the success we’ve had over the past decade or so has played at least a small role in inspiring the wider progress of the industry. 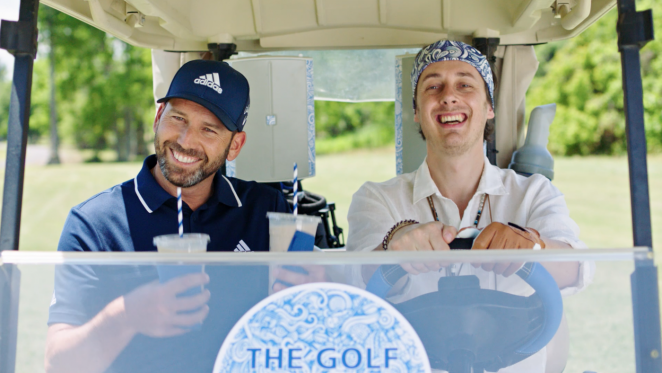 I never studied advertising or went to portfolio school. But I did receive what I consider to be a fairly good proxy education in ideas – by studying philosophy in university. I learned how to get comfortable with the abstract, question convention and really embrace the possibility of what could be.

I went to a small liberal arts university outside Boston where I played ice hockey. But staring down the barrel of a career in academia gave me cold feet. So, like a walking cliche, I decided to head west. I moved to balmy San Diego and got a business degree (as a creative director, this is my guilty secret).

I somehow managed to parlay this wildly disjointed series of personal experiences into a gig at Octagon doing marketing for athletes. Twelve years later, here I am in a totally different role. Yes, at the same agency (albeit in a different country). But one that feels wholly different from the one I joined more than a decade ago.

Can I interpret ‘wins’ as favourite pieces of work? If so, a few wins I relish are:

As far as losses go, there’s too many to count. But I try not to dwell on them. You’re always going to lose more than you’d like if you stretch yourself. But as the great Ted Lasso said, “Taking on a challenge is a lot like riding a horse. If you’re comfortable while you’re doing it, you’re probably doing it wrong.” 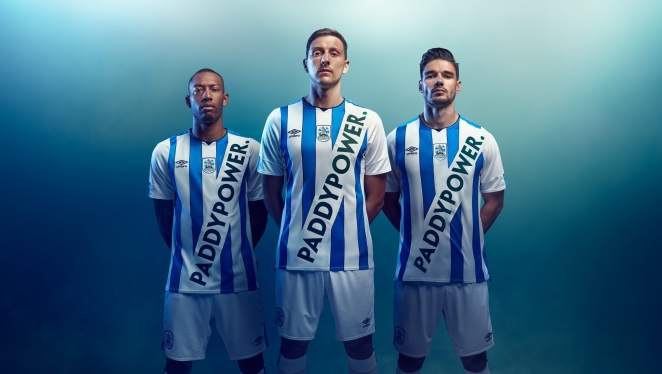 To start, I have to admit that I’m an industry nerd. Not just current work, but I love the history of advertising, too. I take great enjoyment in seeing the work that comes out of every nook and cranny of the industry. I think we’re seeing fantastic work come from more and more unexpected places (and not always agencies). That’s a fantastic thing.

We all know that feeling we get when we see a piece of work that just makes you horribly jealous. It infuriates you on one hand but inspires you on the other. I don’t think you can put together a list of leading London agencies without Uncommon, WK, and Mother.

As an American, I also love to see a new breed of agencies really making a name for themselves in North America – shops like Translation, Rethink, Highdive, Arts&Letters, and Mischief have all made bags of work I routinely find myself saving and sharing.

Last but certainly not least, I’m massively inspired by the team I have the pleasure of working with every day – people like Lizi Hamer, my creative counterpart in APAC, Henry Nash, our head of Planning in Europe, and Ben Hartman, our Chief Client Officer. They are incredible leaders and even kinder people. I’d be totally remiss not to mention the incredibly talented team of creatives that I have the privilege of working with every day too.

With the foresight that I would be an American living in Europe working in football for the better part of a decade, I probably would’ve picked a club to support earlier in life. In that way, I do try my best to avoid the Ted Lasso comparisons! I do appreciate the quote above probably isn’t helping my cause. 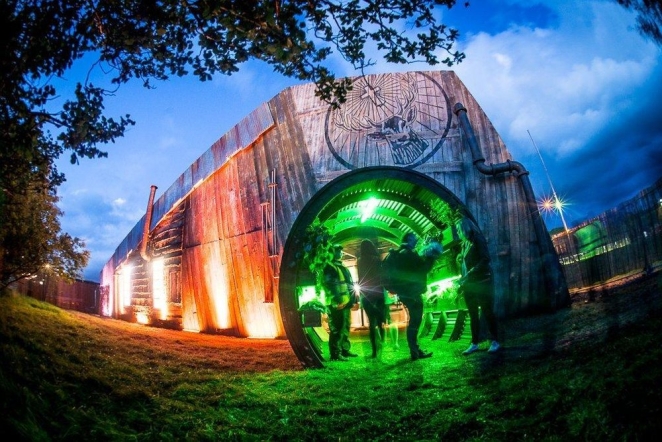 I think I would be a teacher. At this point in my career the biggest thrills I get is seeing others succeed and hoping I can play a part in helping them get there. I still hold out hope that someday I might be one!

Sport is powerful. But as the saying goes, with great power, comes great responsibility. As much as sport can be used for good, ‘sports-washing’ has become an industry pandemic. I would love the industry to become more socially conscious – or at the very least ask the difficult questions – about what we’re doing and why we’re doing it.

I think there’s a recent trend that positions advertising as almost a dirty word. Of course, I think all young people should have diverse interests in the world. No question. It makes for better work.

But if you don’t have any knowledge about the great stuff that’s come before us, I don’t think you’ll ever hit your full creative potential. I’m sometimes shocked when I meet football loving creatives that don’t know Parklife, Good vs. Evil, The Switch, Airport, or the Cage! Classics.

Relationships matter. But it’s not always the ones you instinctively think. The most important partnerships I have are with our client services director, planning director, and head of creative delivery.

When it comes to the work, we value two key components above all else. Cultural credibility and creative excellence. Is it culturally credible? Does it tap into genuine insight about sport, entertainment, or culture? Something sharp. There’s so much flabby work that’s looks good but is hollow. This is the work we try to avoid at all costs.

One of the best to do it. Certainly the most humble.