Paul Mallon is a man who feels he was always a perfect fit for Lucky Generals as it’s an agency, like him, “born with mischief in their blood.” He came to LG after working at Paddy Power, who were the agency’s first client back in 2013. Together, they hatched trailblazing creative like Rainbow Laces with Stonewall and the Museum of Mischief and they continue to push boundaries today.

This week, we caught up with Paul to discuss his current role as head of special ops at Lucky Generals and how his history as a journalist set his in good stead for a job in ad land. 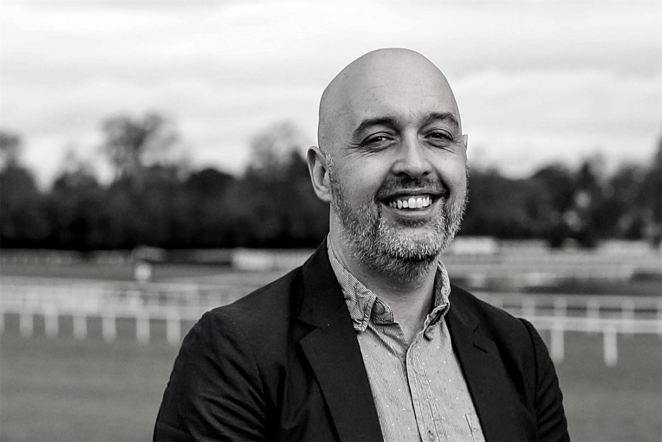 Last year, the agency decided to supercharge their efforts in that difficult-to-define area where social, PR, content, stunts and other tactical experiences cross, so I came on board from Paddy Power.

The Special Ops role is about making our clients work have genuine impact in popular culture, often with non-traditional ways. So my work straddles all departments and people at the agency – all with the mission of getting exceptional, inventive work out the door for our clients.

It seems like people always say ‘there’s no typical day’. But really there’s a lot of typical days. You need to stay on top of everything, so I read the tabloids and broadsheets (online), listen to 5 Live for a bit, read the trade media, and I’m also usually glued to Twitter inbetween.

After that morning burst, it’s a series of roll calls, creative sessions and planning meetings. That kind of structure, I find, helps set up the ‘controlled explosions’ we want to execute.

I’m based in Dublin, but travel a lot to London. Covid has shown we can (mostly) work quite effectively from home but the hardest things have been missing the creative sparks that fly from being around other brilliant people, and managing any disagreement is much harder and slower when you’re all online or away from home.

I spent 14 years as journalist at the mighty Irish Daily Star where I was an assistant news editor and then deputy editor at its Sunday title. That was an incredible grounding in an agressive, insanely fast-paced business with a huge focus on driving cold-hard circulation figures.

I joined Paddy Power as editorial manager in 2012 before progressing to Head of Mischief and then Head of Brand. I’m good at pulling complex things together and getting stuff out the door – so while it’s not for the faint-hearted that mix of journalism, visual communication, and then marketing for a huge, strategically brilliant organisation like Paddy Power has given a kind of rare range, I suppose, to set me up for the Generals and offering something different to clients.

I was part of the team that won a Cannes Lions for Paddy Power – as part of our Brighton Pride sponsorship in 2018, created by Madrid’s Officer and Gentleman agency. Paddy Power has been a consistent support of the LGBTQ community; using its voice and money to reinforce the message that there’s no room for homophobia in football.

In terms of defeats, we’ve all got some stunning work in that drawer that for one reason or the other hasn’t quite made it out into the real world. There was a script at one point involving Ozzy Osbourne, athetlics and drugs, that I’d love to have made.

I had no desire to work for an agency — I loved being in the belly of a beast of a brand like Paddy Power. However, knowing the type of people and values the three founders of Lucky Generals are, it was an easy call to jump ship.

Helen Calcraft, Andy Nairn and Danny Brooke-Taylor are exceptional (and exceptionally hard-working) talents. My former editors from the newspapers days were big inspirations too.

Teenage anst has paid off well… but a bit more focus on maths wouldn’t have hurt.

Given I’ve had quite an unorthodox route, it’s hard to say. Because I’m not from an agency background every day is a school day — it’s been quite the experience so far, but I live for the rollercoasters.

Great question. The last couple of years have seen this terrible, ugly, emboldening of people saying the most disgusting things publically – and not limited to social media. I’d like the creative industries and clients to show no mercy to those who think they can get away with saying incredibly racist or homophobia things. And do it in sharp-witted, intelligent, and funny ways.

Perseverance and resilience are under-rated. 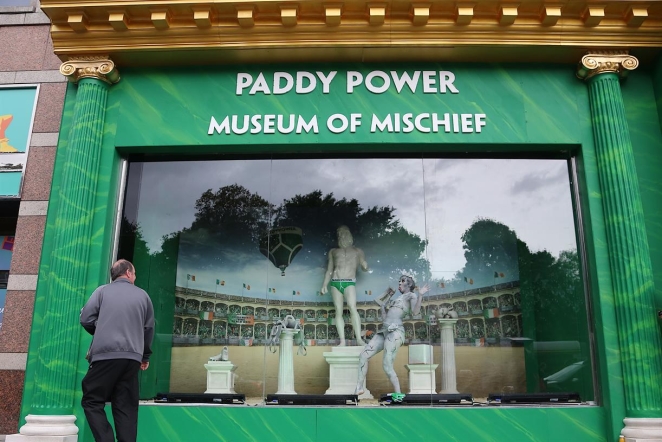 To borrow a phrase, from experience, much of the time it’s about ‘kicking the shit out of plan b’ and finding some brilliant energy in the crumbs of an idea that might be otherwise discarded.

I went through a family bereavement recently, and my colleagues were incredibly sound both in terms of the things they said to me, and supporting me. We can spend more time with our work mates than families, so that ‘showing up’ or knowing they have your back is a big deal.

Books: Jews Don’t Count by David Baddiel; The Subtle Art of Not Giving A Fuck by Mark Manson; The Chimp Paradox by Prof Steve Peters, Go Luck Yourself by Andy Nairn.

Other: Subscriptions to Wired magazine and the Economist in print.