This week, we talk to Gregor Smith, Head of Global Advertising Sales at SmartFrame Technologies, to learn about his background, get his tips and advice for sales professionals, and discuss future trends in the digital advertising industry. 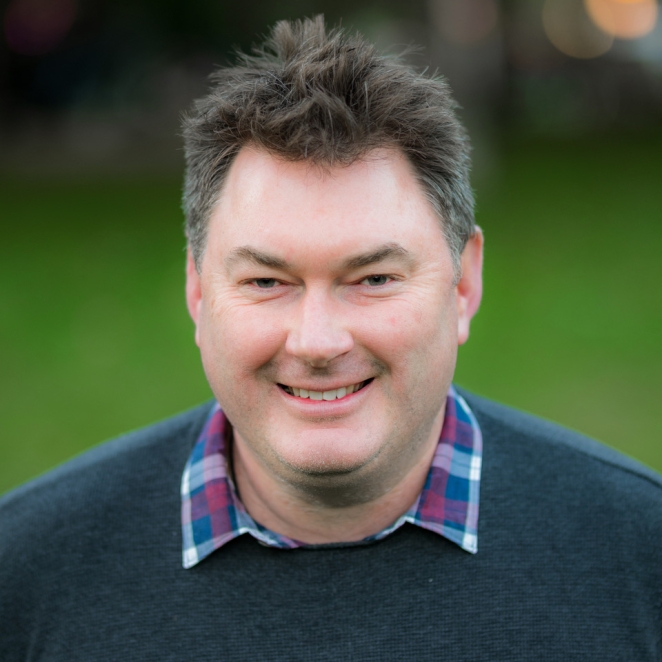 There isn’t really a typical day because we're quite a small sales team. Usually, I'm out and about in town, two or three times per week, doing agency, client and prospect meetings. We try to keep internal meetings to a minimum so that I'm so more externally focused, and I tend to have between two and four client calls per day.

I’m quite often at conferences too. Recently we had SportsPro Live 2022, the IAB’s Engage 2022 and also Video Frontier, and I’m at Advertising Week Europe in May too. These are very much a mix of prospecting and networking with new and existing agencies and clients.

We sponsor some of these conferences, while at others we may present something, or perhaps host a panel on contextual advertising and how agencies can future-proof their business as the third-party cookie disappears – that sort of thing. And then there’s keeping on top of the actual administrative side, and making sure that we follow those conferences and meetings with opportunities.

I wouldn’t say there was any one challenge that was particularly significant. I have around 15 years’ experience in digital advertising so I was excited about the opportunity because I felt that SmartFrame has a sufficiently unique proposition in its market.

Sure, there are a couple of legacy players already, but I think that SmartFrame is different – and its direct relationship with the content industry through its partnerships with the likes of Adobe and Getty means that it can really set itself apart. I think it's a real big opportunity. I definitely see it as a challenge in the sense that we're trying to shift the market away from existing legacy players toward ourselves.

I studied Business Economics in Glasgow 22 years ago. Once I graduated, I started off in a telesales environment at BT, before I got my first break into advertising sales. Originally that was in magazines, working for the biggest – and most profitable – magazine in the country, Radio Times, before working at BBC magazines for seven years.

I've been in digital for the last 15 years, a lot of it in mobile; I’ve been a mobile advertising advocate for some time. I worked as the Head of Mobile at Greystripe, which is now part of Epsilon, and also comScore, where I was the Head of Mobile Analytics for its suite of SasS products, as well as a stint at O2 Media. So my background has been quite varied across digital, through analytics, sales and pure mobile advertising. 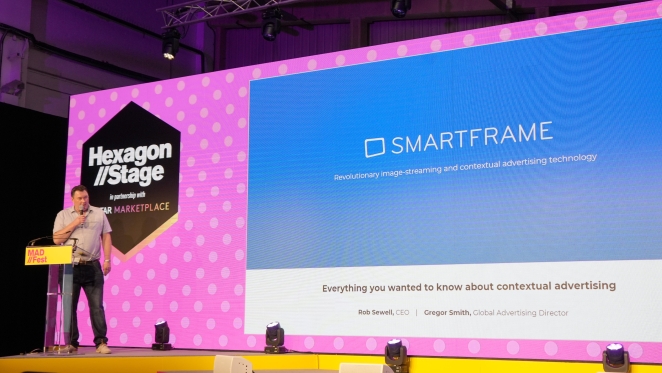 I’m not sure about losses, but probably my biggest career-related win was King.com, one of the biggest gaming companies, most famous for Candy Crush. [Greystripe] became one of the top-four global vendors.

I think it’s hard not to be inspired by Sir Martin Sorrell. Obviously, he left WPP, and S4C is now absolutely going great guns, with multiple agencies below it. From an advertising point of view, he’s quite inspiring.

I also like the tech guru Jason Calacanis. He runs multiple businesses in the US, but he also produces LinkedIn content, video podcasts and so on, just trying to share his knowledge and opinions on things. I think he's quite an inspirational character.

In terms of agencies, I would highlight some of the agencies that are working towards more sustainable futures and thinking more about the environment. I think GroupM is pretty strong with that; it has its own teams internally, and gives a lot of free support to anyone who's having mental health problems or any other issues like that. It’s known in the industry for being very supportive when people have to take time off for personal reasons.

I suppose I could have moved into digital advertising earlier. Back in 2000, the dot-com boom and bust probably made me a little bit cautious about moving into a digital role. I stayed in magazines for seven-and-a-half years, until the end of 2007, and I probably could have taken that plunge a little bit earlier.

Quite a lot of my peers in the industry had already made that move, and I ended up thinking: if you can't beat them, join them. But I guess I was more of a sheep than a shepherd in terms of making that initial move. I just felt like I didn't know for sure that it was going to be the real revolution.

It's incredible because you see so many of these brands that used to spend 80-90% of their budgets on TV now spending 70-80% of that money on digital. There's been a huge growth in digital and, if anything, TV has waned a bit. It’s still strong from the perspective of reach and frequency, but in terms of the targeting options and the accountability, digital is a million times stronger.

I’d be a professional tennis player. 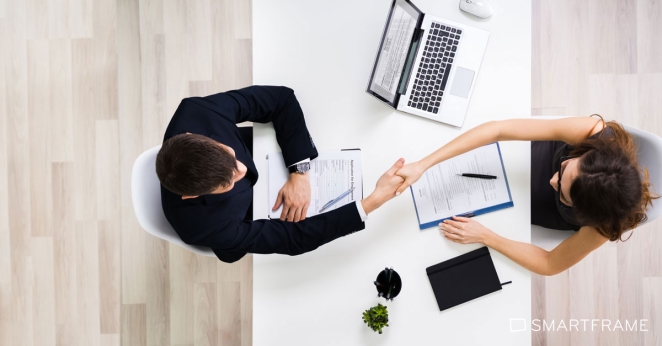 I guess my main objective is that we move towards a much more transparent model, one that allows for less mistrust in the industry among brands and agencies. It's an incredibly fragmented industry, particularly in digital, with lots of different players.

For an agency planner or buyer, it must be incredibly difficult to understand what opportunities are best and where to spend the client’s budget. So hopefully there'll be more consolidation in the industry, and ultimately, more transparency.

I think it's really important to have a mentor. I'm still in touch with a few of my old bosses who I can call upon for guidance if I've got a particularly sticky situation. They usually give a good diagnostic view of a situation.

Obviously, we have some inspirational leaders in the business too; one of the reasons I joined was because of Rob [Sewell, SmartFrame Technologies CEO]. He's got a big vision for SmartFrame and I very much bought into that – and still do. But it's good to have a couple of mentors elsewhere.

They don't even necessarily need to be in the same industry, they just need to be people that you can really look up to, and who can give you an open and honest insight into things, even if that means being quite harsh and pointing out if you're doing something wrong as well.

Not so much from a creative point of view, but certainly from a sales point of view, one piece of advice I would give is to really stay on top of your pipeline and understand what metrics are going to make it work – and, ultimately, how you can hit your targets.

What else inspires me? People with humour. Understanding a little bit more about people – whether they've got habits or hobbies, for example – so that you can actually form a bond with them, rather than it feeling like you’re just trying to sell or cold-call people all the time. That’s important.

Keep things simple, which is often harder than making things complex. It’s so easy to try and sell the entirety of a product if you’re so familiar with it, but you have to remember that people are time-poor and are initially just trying to figure out: is this worth my time and attention?

Keeping that at the forefront of your thinking is key. Making things simple forces you to concentrate your message and your energy on the essentials. And that can ultimately be the difference between it being effective and it falling on deaf ears.

I would say that working in an open and transparent manner is the most important thing. One of the good things about SmartFrame is the lack of egos. You can get decisions made quickly, and I think just talking to each other, in a respectful and professional way, is key to that.

We’re all ultimately working towards the same goal. It's not the same at all companies, but I think it's more likely to be the case in smaller, startup environments. And as there are only 37 or 38 of us, I still see SmartFrame as a startup.

There's a really good sales book called From Impossible to Inevitable by Aaron Ross and Jason Lemkin. In terms of websites, the IAB website is always a good resource, not only for understanding the scale of the advertising market, but also the main publishers, advertisers and other players in the ecosystem.