With this year’s International Women’s Day fast approaching, we have recently conducted a series of interviews with global inspirational women from the creative industries.

In this exclusive interview, meet the BBC’s former Creative Diversity Lead and the current Head of Inclusion UK at Clifford Chance, Nina Goswami.

She is an engaging diversity and inclusion speaker who has dedicated her career to highlighting inequalities in law and media, as well as bringing diverse voices to the boardroom.

How can channels like the BBC news better represent the British public? 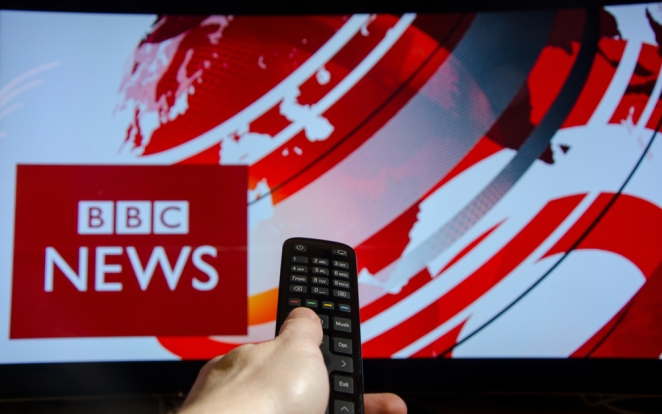 One of the things that I'm excited is the idea of monitoring data to see if we can better reflect socioeconomic diversity. By understanding the gaps in, for example, whose voices you're not covering, you can think about what your editorial looks like and the stories that you are telling and then you can shift it so you're better reflecting society.

Can you describe the relationship between creativity and diversity? 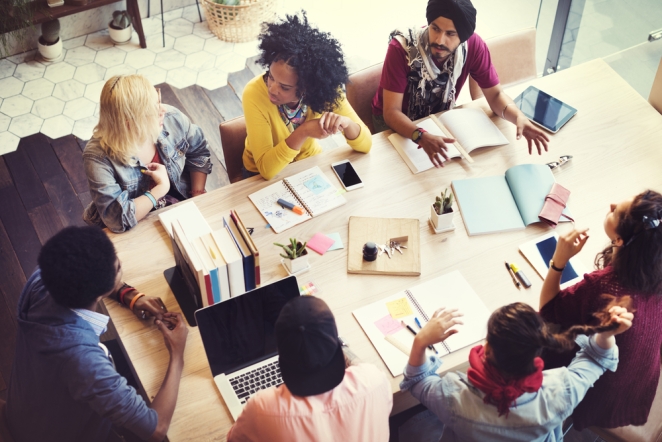 For me, one of the things, when you're talking about creativity, is you can only really have creativity if you share ideas, right? You need to have that, ‘throw your ideas at a wall and see what happens,’ approach.

If you don't have diversity of voice in a room, then you're not going to have those amazing ideas, be able to innovate or come up with that killer line that's gonna get you over that threshold to get green lit in terms of a project, or whatever it may be.

Let's be honest, one of the biggest things I remember from BBC News was that I would hear something - not necessarily at BBC News, it was all news outlets that I've worked at - I'd hear something and think, ‘oh, that doesn't sit well with me.’

And it might be because I've had a similar experience. If I don't speak up about it, that could be something that then grates on the audience. So, there is a real onus around people who may not be in the majority to speak up, because if they don't speak up, we might be alienating part of our audience.

You might create something that's really fantastic and brand new, as a result of having those voices in the room, but you also need those voices just so you don't screw up what you're doing! 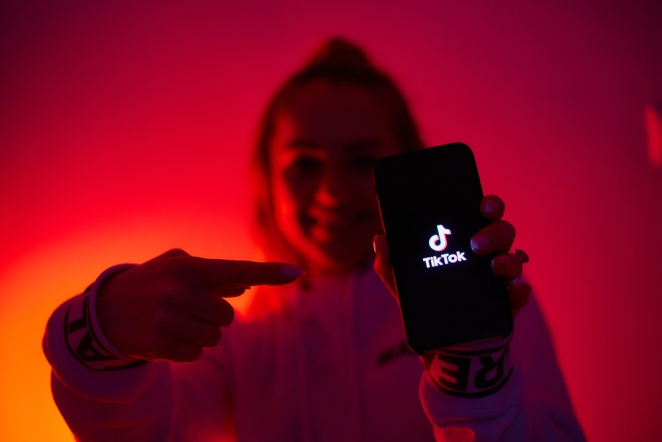 For BBC News, which people call a legacy brand, keeping up with what's changing and the revolution that is taking place is obviously extremely important. One of the things that I was acutely aware of is that we needed to serve everyone as part of the BBC's mandate, everyone in the UK.

If you’re not reaching younger audiences or those who are using social media as their primary way of getting news, then you’re not necessarily fulfilling those obligations. BBC News was clearly a very aware of this, and so we had a huge, dedicated team to making that happen. BBC News has even entered the TikTok space!

Some people think that news channels have had their day, but you look at something like Covid-19, you look at Ukraine, you look at those big moments and people will turn off their phones and they'll turn on a TV or their radio, because they want the live and continuous updates - audiences are still peaking around 10 million.

This exclusive interview with Nina Goswami was conducted by Megan Lupton. Nina is available to book for conferences, events, and virtual seminars via Champions Speakers.

There’s been a lot said about the metaverse over the last few years and, let’s be honest, little of it has been resolutely positive, at least as far as Facebook and Mr Zuckerberg are concerned. But there are companies out there looking to...