From an early age, creating characters has always been a passion for him and that much is certainly reflected in his independent work, which finds the perfect middle ground between oddly grotesque and strangely beautiful.

He feels, however, like he’s really landed on his feet in his relatively new role as senior 3D artist at Manchester agency LOVE and was quite eager to tell us all about it as we got to know him a little more. 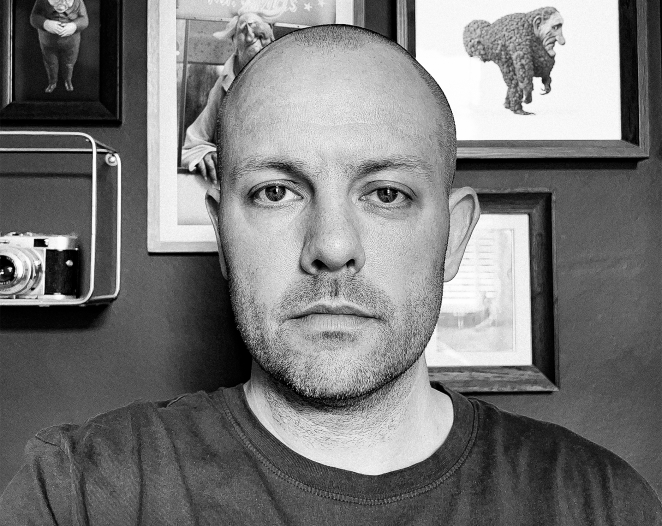 I’m a senior 3D artist at LOVE, working across the creative department to visualise and bring to life any concepts, key visuals, animations and spatial renders. With the projects being so varied it really suits me as I can wear multiple hats at once.

Being a 3D artist can be quite specialist in other industries, where you’re tasked with a specific part of the production pipeline. Whereas here at LOVE, I could be digitally sculpting a life-size giraffe one day and visualising a bonkers spatial activation the next.

Luckily the position found me at just the right time. I was at a bit of a career crossroads, having worked in film and AV production for a decade. Then after freelancing for a couple of years on animation and 3D character modelling gigs, I was considering something a little more permanent in 3D.

I’d set up a job alert for MODO artists (my 3D software of choice) in Manchester. It failed to yield any results for an age, which highlighted a challenge - the industry and its 3D software industry standards. MODO isn’t known as being the software of choice within the media and entertainment industries up north – which isn’t to say it isn’t a brilliant tool, it really is.

I’d given up searching at this point, when up popped the once dormant job alert: 3D artist at Manchester agency LOVE, must use MODO.

I studied graphic design but what I really wanted to be was an animator. Animation courses were few and far between in the late 90s and the design route offered a way in. Early on I picked up and dabbled with all the 3D and animation software I could.

Mostly I’m self-taught. College and university were great for developing an eye and mind for design, but it was a little thin back then on teaching any software outside of your photoshops and desktop publishing apps. So I just tried to gear the briefs back into animation and 3D.

Straight out of uni I joined the Soup Collective, a Manchester-based collection of filmmakers, artists and coders. It was an incredible decade of experimentation, graft and freedom for me, as an animator and artist, from traditional stop motion to 3D animation and VFX. I also got to work alongside some brilliant visual artists on music videos for the likes of Elbow, Doves and Editors, to large scale live AV events and installations.

This all feeds into where I am now. Having a varied background in design, film and 3D gives me that broad skill base I can lean on in this industry and I’m still learning. There’s a whole world of interesting 3D stuff to pursue and get involved in, especially in the metaverse for example. 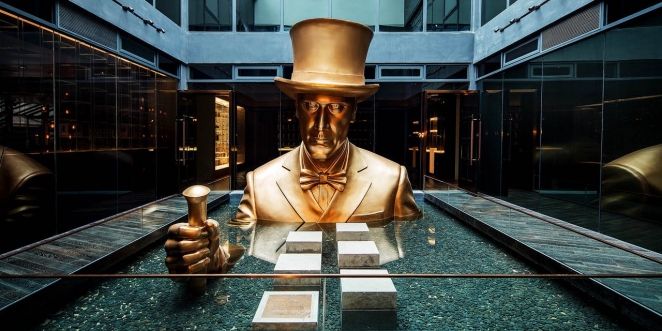 There are a bunch of career wins at LOVE. I love seeing the physical outcomes, like the life-size Striding Man we sculpted for Johnnie Walker. There are hundreds of them that were produced and can be spotted in retail and bar locations around the world.

A loss was just before joining LOVE I gave up the chance to work with Terry Gilliam on a Monty Python V&A exhibition. What an idiot. Me, not Terry, he’s a genius. I was too busy to help pitch.

I think my heroes are all in different industries. I love traditional animation. Anything with character and story. Joanna Quinn comes to mind, and her incredible short films that have kept me inspired since I first caught them on late night animation shows in the early 90s.

Others that come to mind are Jan Švankmajer, The Brother Quay, Terry Gilliam. All quite dark admittedly, but beautiful artistry.

I would have picked up a pencil more. I wasn’t the most academic in school, but art was my saving grace. I can draw pretty well but I think I could have laid some better foundations if I’d studied the fundamentals earlier on. 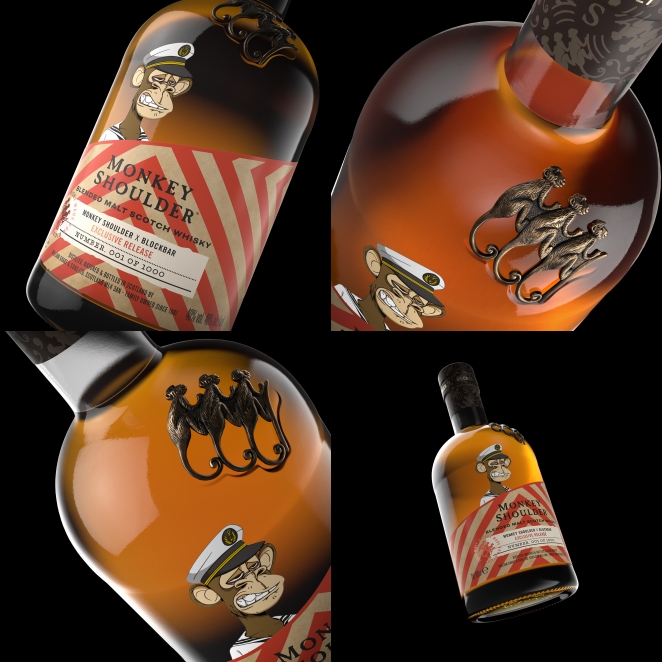 I’d probably be back in animation. Animation is hard work (clients of the world, take note) but I love it.

All the real-time 3D gaming technology is really interesting and definitely something the 3D art team at LOVE is looking at. With the arrival of Unreal Engine 5, things are taking a bit of a leap in terms of what can be rendered in real-time. There are so many use cases we can look at. A big one behind the scenes would be spatial design.

Having the ability to visualise a fully lit and rendered space in an instant will play a big part in the design process. At present we have to wait for our renders. It works, but the process can be a little restrictive and resource heavy. With real-time we’re hoping to get more of a feedback loop going that will give designers more time to evaluate the projects.

Then there’s the metaverse. This same real-time technology will likely underpin whatever this turns out to be. LOVE has a keen interest in immersive. We’re actively encouraging clients and drumming up some excitement around the possibilities.

Keep interested. Keep learning. Try not to neglect personal work and keep posting on social media - it could land you that gig. Look inside and outside the industry for inspiration. 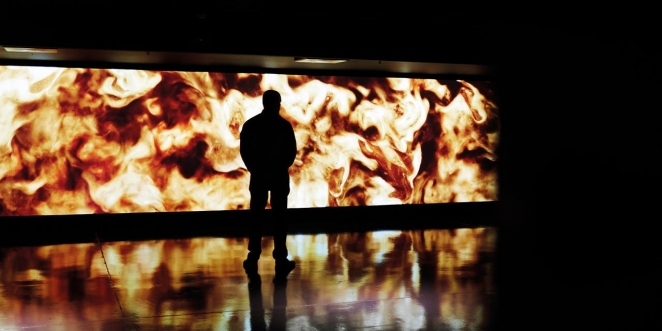 My key tip would be to encourage the talent around you.

The team of 3D artists at LOVE is a tight knit outfit, and for each team member, it matters that they’re satisfied and proud of the work. They’re all incredible artists in their own right. We never stop learning, and it pushes me to see the fantastic work they produce.