Last week, George Nguyen departed TBWA\Toronto for pastures new, and it was finally revealed yesterday that he was to move into the same role at McKinney in New York, filling a vacancy left by Alex Van Gestel, who left the agency late last year. Nguyen left TBWA in June, following uncertainty regarding his job, which had been festering since February when his role at the agency had reportedly changed from MD to CSO, with the MD role being rendered obsolete. This was at around the time Jay Bertram became full-time president of TBWA\Canada, which was almost certainly not a coincidence.

Nguyen left TBWA in June, following uncertainty regarding his job, which had been festering since February when his role at the agency had reportedly changed from MD to CSO

News of Nguyen's departure arrived alongside news that former TBWA\Chiat\Day ECD, Patrick O'Neil had joined Theranos as chief creative officer. Theranos is a consumer healthcare tech company based in Silicon Valley that offers medical testing services to the general public through bespoke “Testing centres,” some of which have recently started appearing at Walgreens stores throughout North America. Theranos had worked with TBWA in the past, when the company's founder Elizabeth Holmes described O'Neil as “someone who really understands what it means to engage the individual, empower the individual with information and connect people”. 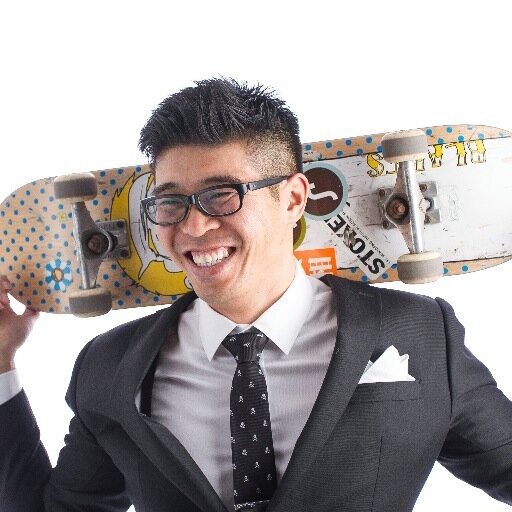 Nguyen has spent over six years at TBWA, first rising through the ranks to the position of country manager in Vietnam, where he looked after clients such as Visa, Asia Pacific Breweries, Johnny Walker, L’Oreal, Nivea, Nissan and Gatorade before moving to Canada. Whilst in Vietnam he also helped to launch the basketball team, 'Saigon Heat', the country's first professional, international sports team. Prior to his time at TBWA, he had worked had help numerous strategic planning and account positions at agencies across the world, including DDB Seattle, Arnold, Lowe and StrawberryFrog, where he worked as a group strategy director.

Nguyen says that his job at McKinney will be to “Further strengthen the team and drive its success for both client partners and McKinney's people.” Brad Brinegar, McKinney's CEO and chairman, meanwhile, believed Nguyen will be integral in attracting global brands and new talent to the agency, celebrating his new M D's“Infectious passion for brands,” and his “Entrepreneurial spirit.” He believes that Nguyen is great addition to the team and that his enthusiasm fits the agency's growth plan “To a tee.”

Benjamin Hiorns is a freelance writer and musician from Kidderminster in the UK. He couldn't possibly pronounce Mr Nguyen's name, but appreciates the man's radiant smile!